It has been revealed that Google is partnering up with financial institutions in order to introduce a new project, code-named “Cache,” that offers checking accounts to Google Pay customers. This means the company is the latest tech giant to enter into the digital finance arena, after Apple, Amazon and of course Facebook.

According to reporting from the Wall Street Journal, Google has made partnerships with both Citigroup, Inc. and Stanford Federal Credit Union so that they may bring this new service to their existing payment platform. This is reminiscent of what other major tech companies are doing, but Google is looking at a slightly more hands-off approach with Cache. 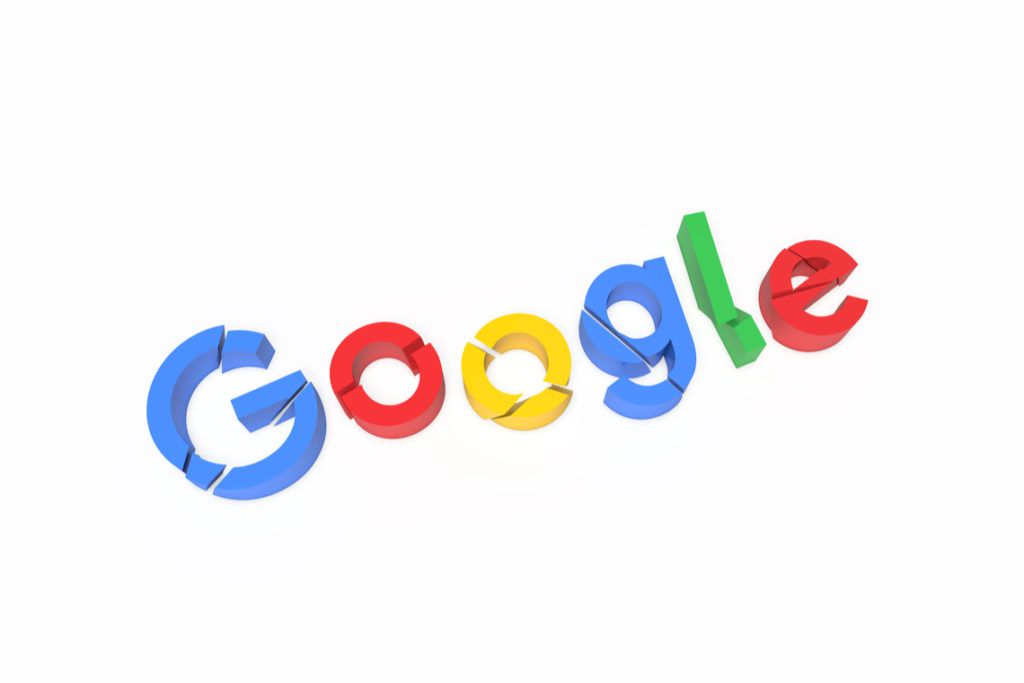 While Apple is offering a credit card and Facebook is designing an entire currency, Google is just looking to facilitate the services of their partners, while letting them handle the financial details. This clears the company of many of the regulatory headaches that other financial products must deal with, as partners like Citigroup, Inc. are obviously already licensed to offer checking accounts. According to executive Caesar Sengupta, “Our approach is going to be to partner deeply with banks and the financial system… It may be the slightly longer path, but it’s more sustainable.”

This announcement also comes at a time when consumers are growing increasingly wary of how massive tech companies are handling their data. Facebook just announced the rollout of their own payment platform, Facebook Pay, in anticipation of their new digital currency, the Libra. Despite assuring the public and governments that customer data will be kept secure and not be used for advertising, many regulators are still pushing back on the creation of the asset.

While privacy concerns exist for Google as well, the company has affirmed that it does not currently use Google Pay data for advertising purposes and will not be selling user’s checking account information via Cache. Whether most customers will accept this promise remains to be seen, but according to a recent poll by McKinsey & Co. 58% of those surveyed said they would trust a financial product from Google. This put the company ahead of both Apple and Facebook, but still behind Amazon. 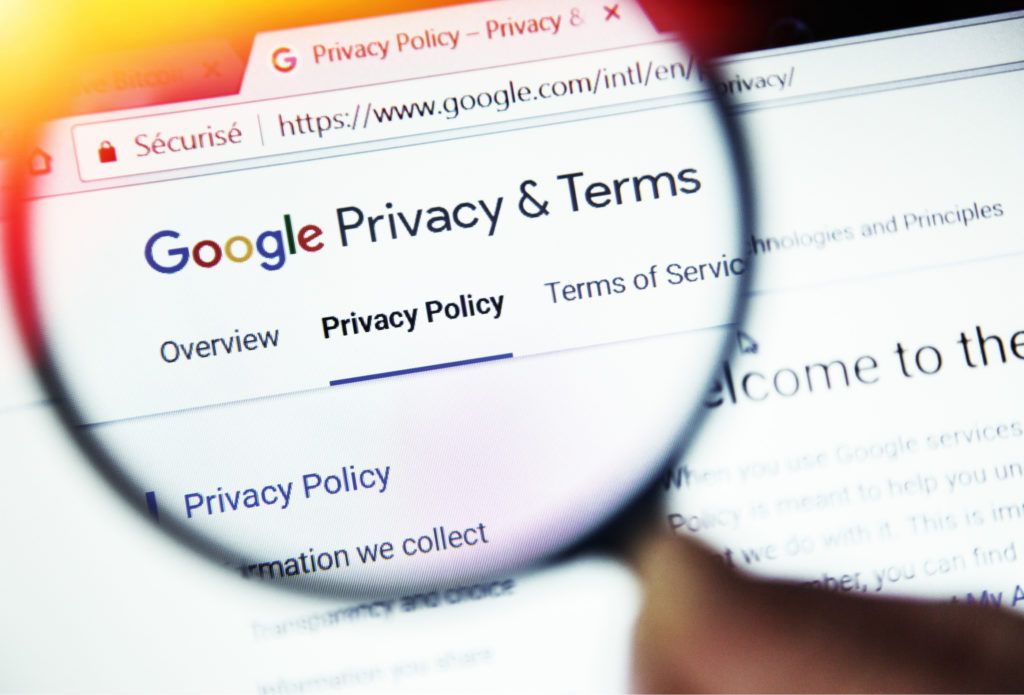 Will Cryptocurrency Compete, or Be Absorbed?

To further complicate matters, these massive companies are hardly the only available option for digital finance. Cryptocurrencies of many types are fighting to act as new-age checking accounts, savings accounts, investment vehicles and even loans. Will consumers prefer projects run by small development teams over ones powered by the biggest names in industry?

The existence of assets like Libra and even XRP

BUY NOW, built on similar technology but decidedly centralized, only further muddy the waters. It is possible that Google will, in time, adopt one or more digital assets as a payment option. But, for now, the company is only looking to partner with more banks. Still, depending on how the public responds in the coming years, anything is possible. As Mr. Sengupta was quoted, “If we can help more people do more stuff in a digital way online, it’s good for the internet and good for us.”