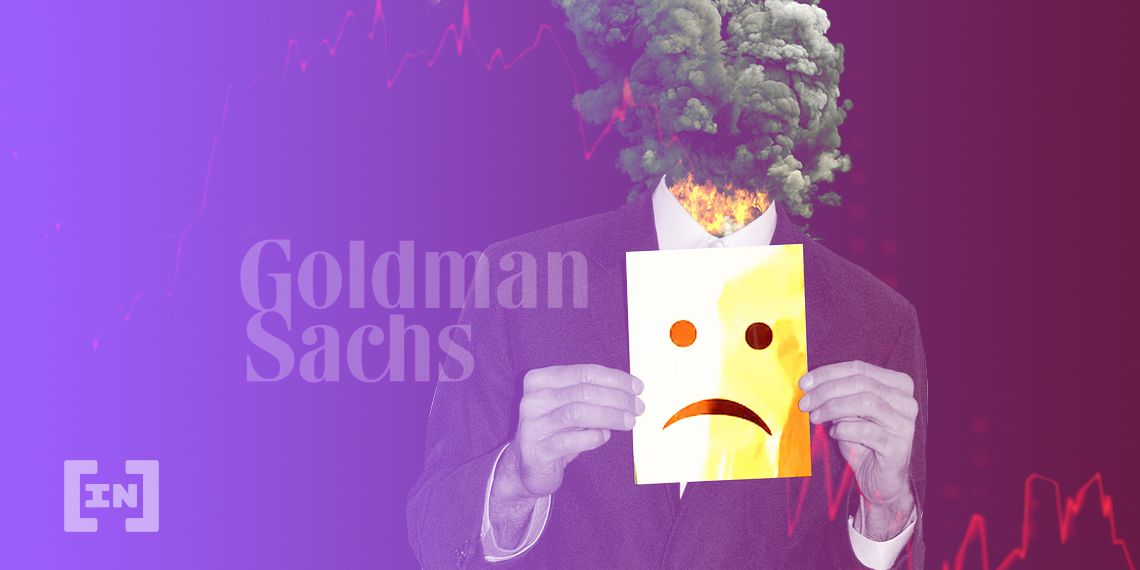 The growing debt crisis in the U.S. amid the Covid-19 crisis could damage the dollar’s global reserve status. Analysts at Goldman Sachs expressed concern that the burgeoning liquidity and mounting debt could have dramatic ramifications for the world’s largest economy.

The dollar has traditionally been the currency of choice for global reserves, used in approximately 88% of all currency trades. However, the recent explosion in gold prices seems to indicate that this tenure may be coming to a close. According to the Goldman analysis:

“Gold is the currency of last resort, particularly in an environment like the current one where governments are debasing their fiat currencies and pushing real interest rates to all-time lows.”

The bank also predicted that gold would likely rise to $2,300 in the next twelve months. This prediction expands the previous lofty $2,000 recommendation.

Beyond the exploding prices of gold, 10 year Treasury yields have continued to decline. The current real rates have collapsed below zero.

The entire house of cards that defines the U.S. economy rests on the foundation of the dollar's reserve currency status. Lose that and the economy topples.https://t.co/yafYmyvNue

The ‘breakeven rate’ (the difference between the nominal and inflation-linked debt yields) has increased to 1.51%. When the impact of inflation is removed, the final yield numbers are down near -0.92%.

Coupled with increasing gold prices and inflationary pressures, the yield curve could also spell disaster for the dollar. While there have been suggestions that the demise is long overdue, the current climate seems poised to cause troubles.

While confidence in the dollar wanes amid liquidity and debt difficulties, other assets are entering the vacuum. For example, gold, silver, and other precious metals saw substantial increases, as did Bitcoin and Ethereum.

The recent explosive bull market that took the price of Bitcoin from $9,200 to over $11,000 has been hailed as a sign of strong future price growth. This, as other markets trend nowhere, could rewrite the narrative of Bitcoin as a store of value asset.