For the better part of two months, Facebook has been in the fight to save Libra, its stablecoin

One of the perceived drawbacks of cryptocurrency is the price volatility, value wildly spikes and falls, discouraging many people from... More project, from being shelved by regulators both at home and abroad. Concerns over a wide array of things (including money laundering and customer protection) have put the future of the asset in jeopardy, with the latest of these skeptics being German bankers.

According to the report of a survey conducted by the Center for Financial Studies (CFS) of Frankfurt’s Goethe University, 76 percent of German bankers believe that Libra could negatively affect the efficiency of the country’s monetary policy. While six percent of the respondents believe it could have debilitating effects on the stability of the global economy.

Keep It, but Watch Closely

The study highlighted some of the old themes that follow Facebook like a doting puppy. The bankers see the Libra token as a fickle project that won’t last long due to the checkered past of Facebook and the uncertainty over its long term plans. 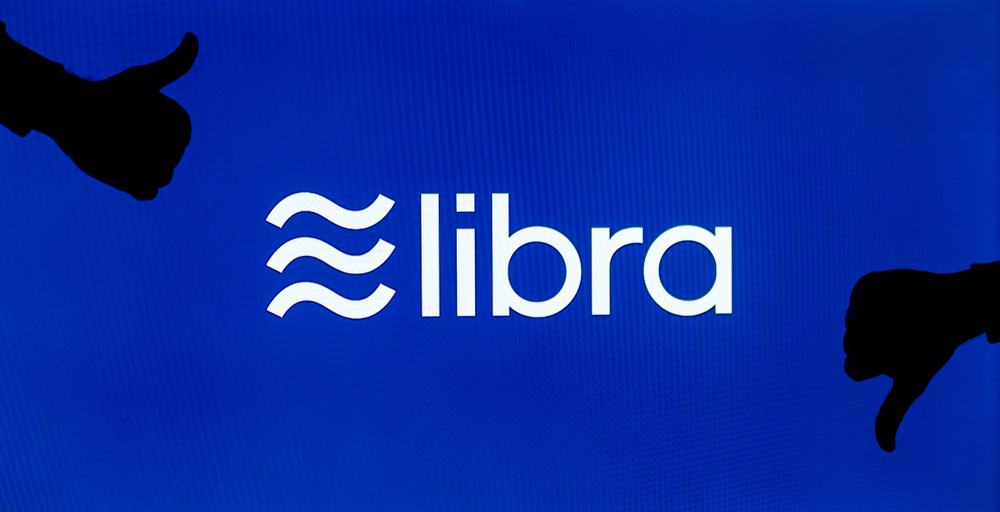 However, what was surprising is that a vast majority of these bankers- precisely 61 percent of the respondents- said they would oppose placing a ban on the asset. While they believe that this asset could potentially bring more harm than good the bankers recommended that the government could allow it on a strict monitoring basis, instead of just preventing it from making entry into the country.

Commenting on the report, Hubertus Väth, the head of the banking lobby Frankfurt Main Finance, said,

“The survey proves once again that the financial industry is open to innovation, but also keeps a close eye on the risks.”

Libra’s Reproach Piles Up in Germany

With this survey report, it is becoming more apparent that Europe will be a difficult adversary for Libra to scale through on its road to global domination. The asset has been hit with questions and concerns from all corners, but while opinions are easily susceptible to change, the Germans seem to have made their minds up about the asset. 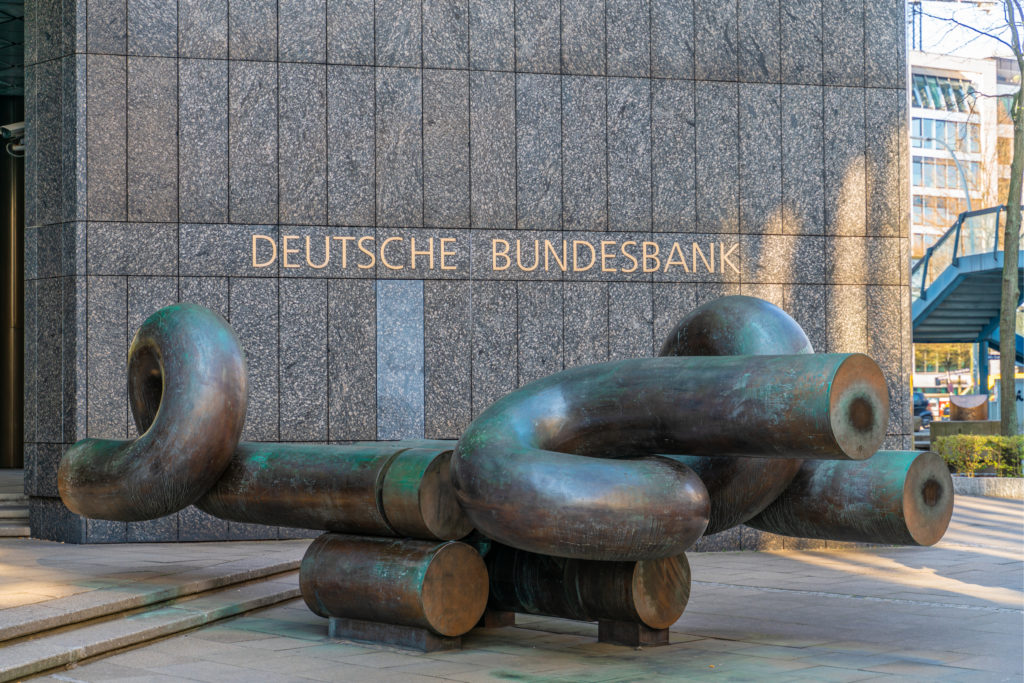 As previously reported by BeInCrypto, German Finance Minister Olaf Scholz is not uncertain about what he wants to do with Libra. He’s clear, and what he wants is to prevent Libra from launching. Speaking at a World Bank meeting, Scholz said he wasn’t in favor of the asset and that stablecoins

One of the perceived drawbacks of cryptocurrency is the price volatility, value wildly spikes and falls, discouraging many people from... More like Libra should be prevented at all costs.

NEO Is Leading the Pack of Chinese Crypto Coins