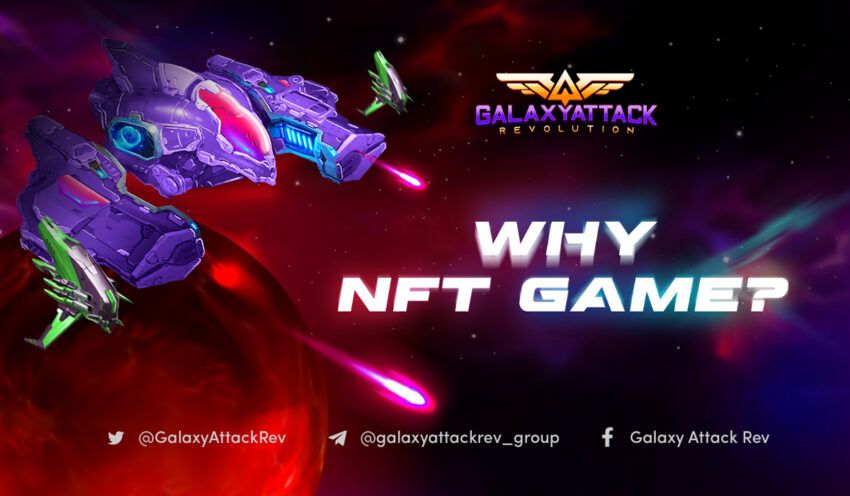 ABI Game Studio, which has more than two billion game downloads in the global market, supports launching a platform called ABI Galaverse to develop blockchain games. Galaxy Attack Revolution is the first game in the ABI Galaverse, which is expected to become a popular NFTs game worldwide.

Galaxy Attack Revolution (GAR) is the first arcade NFTs game that will be released in ABI Galaverse. GAR built a free-to-play, play-for-fun, and play-to-earn ecosystem suitable for mass users.

GAR is inspired by Galaxy Attack Alien Shooter – a copyrighted game title of ABI Game Studio with over 150 million downloads and ranking first in the US market and 74 countries for many weeks in 2021.

What are the outstanding points of GAR?

GAR was developed by more than 130 members of ABI Game Studio to support the project for releasing the game and operating the economic flow of the game right after IDO.

GAR is a “free to play” NFT game. Users do not need to “pay to play.” This factor will make millions of users access this game easily.

GAR is suitable for all audiences with both entertaining and economic benefits.

ABI Game Studio has a strong partnership with Verichains – the top 5 blockchain audit units worldwide. Verichains will support and provide all security and audit services for this project.

How can players earn tokens in GAR?

The GAR Token will be the in-game token of the project. In addition, players can also collect NFTs to trade or lease among the owners.

GAR is going to become a booming game in the attractive GameFi market.