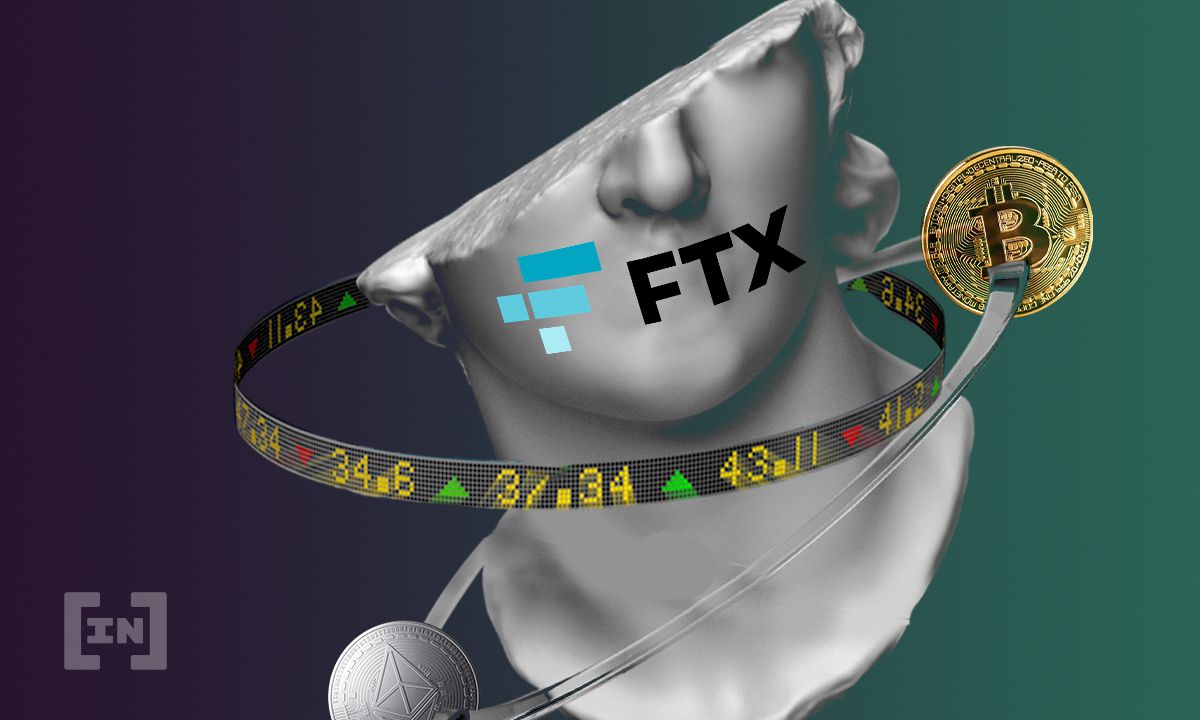 Last November, FTX announced that it would be investing $100 million with two other companies to create a Solana-powered gaming ecosystem. Lightspeed, Solana Ventures, and FTX put together one of the largest capital investments in the next generation of games.

“We are launching FTX Gaming because we see games as an exciting use case for crypto,” an FTX official told Bloomberg. “There are 2 billion+ gamers in the world who have played with and collected digital items, and can now also own them.”

Some gamers and developers criticize the play-to-earn (P2E) gaming model for low-quality graphics, scams, financial crime, and a huge carbon footprint. Meanwhile, FTX ‘s head of $2 billion venture funds, Amy Wu, says until many developers create blockchain-powered games, we will not know what the P2E model could look like as it’s too early.

Wu said that developers should develop blockchain-based video games with high-quality graphics instead of “making tradeoffs that actually make that content experience worse in exchange for profit.”

“I wouldn’t have been able to predict kind of how fierce the animosity has been with some gamers against NFTs and it’s unfortunate, but it’s interesting,” Wu said in a podcast on Feb 15.

Last month, the U.S. branch of FTX raised $400 million during a Series A funding round, making it an $8 billion company. FTX US President Brett Harrison proudly said this funding will put the derivatives exchange “on the stage of the largest competitors of cryptocurrency exchanges in the U.S.”

According to Harrison, the company can hire the best talents in the world even if it divided the funds in half.