Reacting to the news, the French Minister of the Economy stated that they will “ask Facebook for some guarantees,” ensuring that the corporate cryptocurrency doesn’t step on the turf of governments by acting as a rival to sovereign currencies.

The Minister of the Economy will reportedly ask Facebook to guarantee that the Libra cryptocurrency cannot be “diverted to finance terrorism or any other illegal activity”. In addition, the Minister asked for a report from the governors of the G7 central banks, to help get a better grasp of the guarantees that should be asked of Facebook.

Libra, a new cryptocurrency project recently announced by new Facebook subsidiary Calibra, is designed to help users around the world complete international payments at low cost while allowing them to complete everyday transactions by purchasing Libra with fiat currencies. 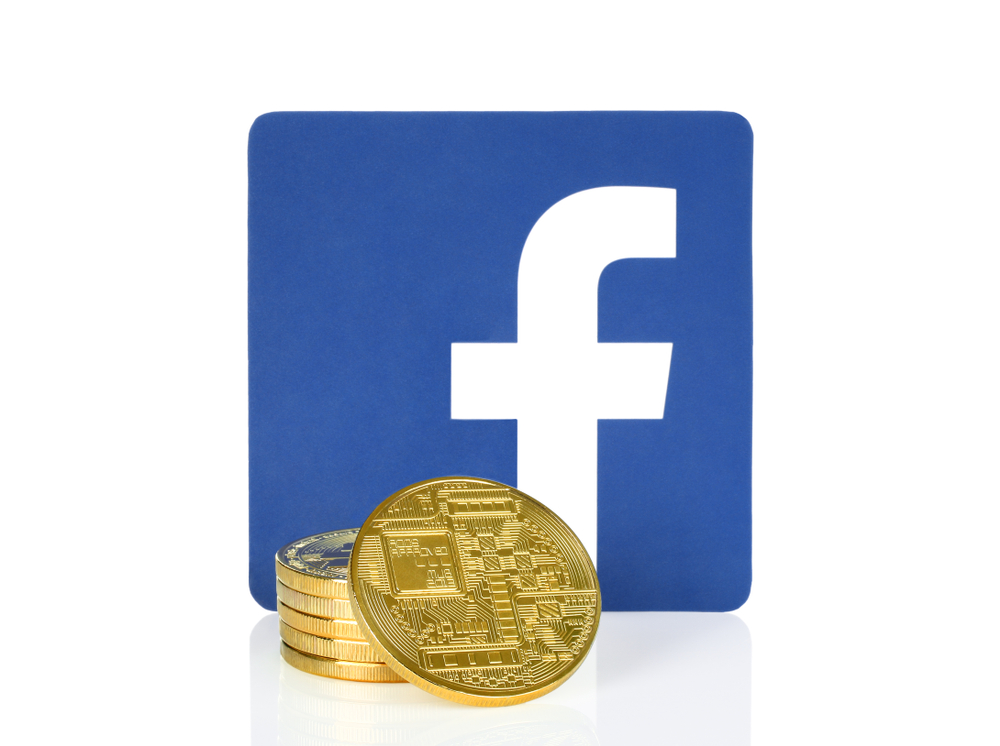 Bruno Le Maire is worried that the new Libra cryptocurrency will again allow Facebook to accumulate a trove of user data. Since the new cryptocurrency enforces KYC verified for all accounts, it is not unfeasible to assume that Facebook will be in control of potentially billions of identity documents — which could be used for marketing purposes or even facial recognition training.

After the recent Facebook and Cambridge Analytica scandal, many are worried that Facebook can no longer be trusted with sensitive user data — for worries that another breach could see this fall into the wrong hands. 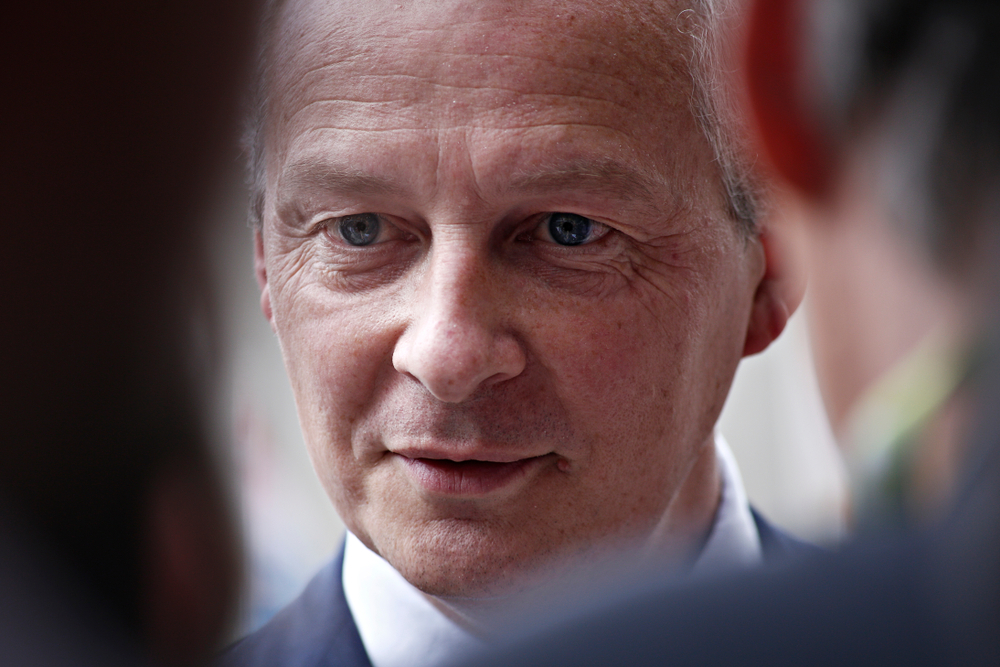 In an interview with French news site Europe1, Le Maire further expressed his concerns about the cryptocurrency, stating:

We have to make sure that there is no risk for the consumer, it is our role as a state to protect consumers.

Overall, while Facebook’s Libra continues to make waves in the cryptocurrency industry, it is likely to brighten the spotlight on other cryptocurrencies such as Bitcoin (BTC) and Ethereum (ETH), which have long been under the scrutiny of world governments.

How do you think the introduction of Libra will affect cryptocurrency laws and regulations? Let us know your thoughts in the comments below!

Spotify Loves Libra, Is a Founding Member of Facebook's Cryptocurrency