BUY NOW trade. Igor Musatov had reportedly agreed to sell cryptocurrency to the CEO at a discount on the market rate last year.

According to a report by Russian information agency TASS, Musatov met the IT company CEO in January 2018. He had reportedly told him that he was involved in the “cryptocurrency business.”

A report in Sports Russia Express, cited by The Next Web, claims that a month later, Musatov offered to sell the CEO 103 BTC for 45 million rubles. At around $700,000, each Bitcoin cost less than $6,800. It’s unclear exactly when the deal was agreed upon and executed between the two parties. Thus the precise discount on the market rate cannot be determined. February 2018 was a particularly volatile month, even for BTC. It saw the asset at both $11,500 and $6,200.

The report states that the IT CEO arranged to meet Musatov at his offices. However, he was met by an assistant. The story goes that the assistant received the money on behalf of the former ice hockey player and took off with it. He has not been seen again and reportedly used a secret entrance in the building to make his escape. 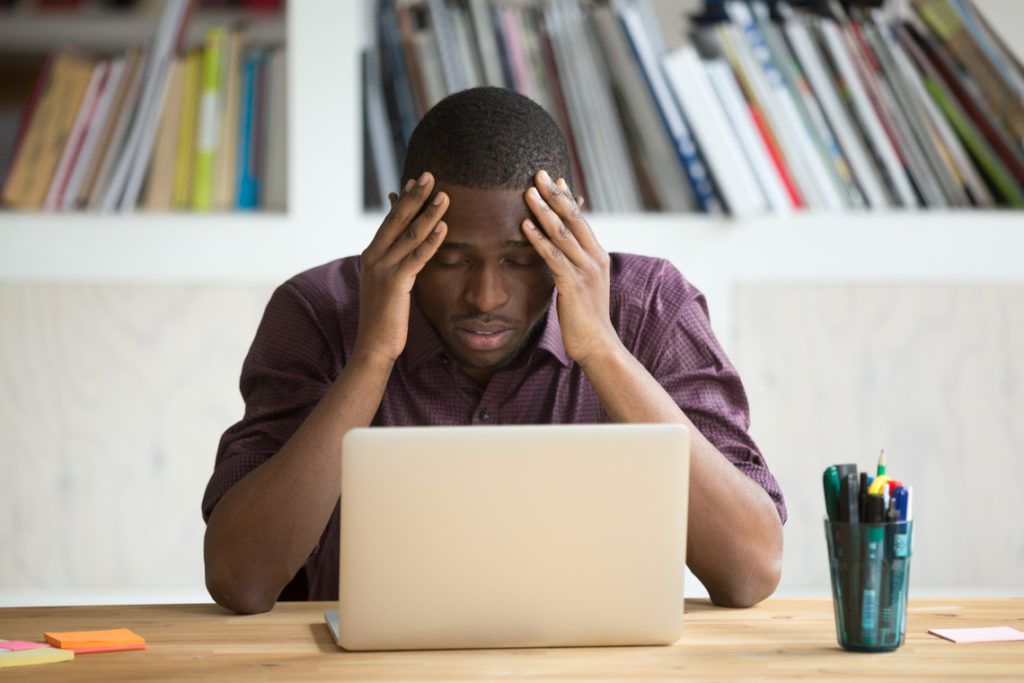 Later, the businessman managed to contact Musatov. He agreed to meet in an attempt to sort the matter out but has not done so. According to the reports, the crime was first reported in 2018. However, the CEO has now turned to the police to take action against the former ice hockey professional.

Cryptocurrencies Can Still Be Dangerous

The allegations against Musatov serve as yet another stark reminder of the dangers of arranging peer-to-peer Bitcoin trades with strangers. There have been many previous examples of scammers targeting those wanting to buy or sell Bitcoin without using a centralized exchange platform. One prominent story, reported by France24, involved a South Korean businessman selling Bitcoin for cash.

The deal took place in a hotel bedroom on the French Riviera between the businessman and a Serbian individual. After the transaction was complete, the South Korean realized he had been paid around $2.3 million in poorly forged 500 euro banknotes. The scammer was later arrested, facing charges relating to organized criminal involvement and fraud.

That said, other athletes are promoting the use of Bitcoin.

90 Percent of Cryptocurrency Firms May Be Bankrupt in Six Months: Swiss Blockchain Federation
#Companies News 4 weeks ago
Up Next
Binance Lending Rolls out Next Phase Focused on Privacy Coins
Companies News 9 months ago
Related News