Payments processing company, Square, has released a letter to shareholders that detailed the financial outcomes for Q3 2019. Bitcoin

BUY NOW sales via the company’s Cash App reached an all-time high of $148 million, while also recording a 245% growth in first time Bitcoin buyers from the same time in 2018.

Square has released the financial figures of Q3 2019 in a shareholder letter made public on Nov 6. The letter states that bitcoin generated $148 million in revenue and $2 million in gross profit. The letter cites an improved customer interface for the new influx of investment, 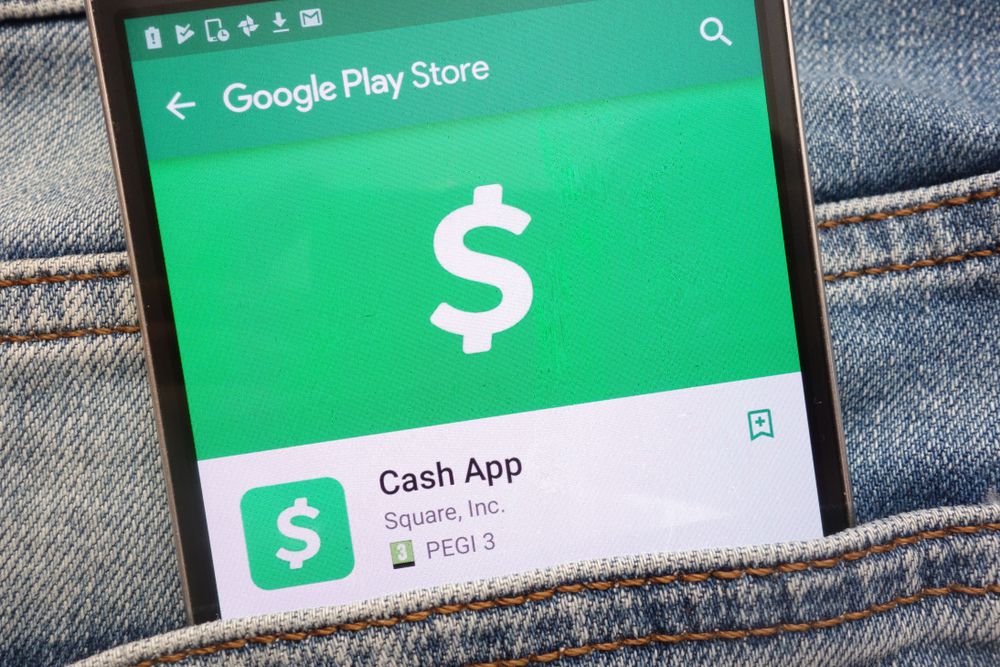 The figures from the letter are in keeping with the indicators that point towards Bitcoin’s general growth. Network hash rate has increased significantly since the start of the year, while the number of new wallets created has also increased by a considerable degree. The hash rate, in particular, seemed to indicate good support from Bitcoin miners, hitting an all-time high in October. Many see this as a positive trend before next year’s halving.

Social media and search engine volume is also considered to have a solid correlation with market growth. Following China’s President Xi Jinping’s positive remarks on blockchain technology, search volumes for Bitcoin and blockchain surged by over 1000% on the Baidu search engine and over 300% on the WeChat application.

Square founder and CEO, Jack Dorsey, who is also the Co-founder and Chief Executive Officer (CEO) of Twitter, has expressed a great degree of support for Bitcoin.

Earlier this year, Dorsey was asked what he thought about Bitcoin, to which he replied that “the internet would have a native currency.” His thoughts on the matter align on some of the fundamental design principles of Bitcoin — empowering people through financial inclusion and access. Dorsey is also one of the many investors who poured $10 million into the crypto startup CoinList.

As for Libra, Facebook’s much-discussed and criticized cryptocurrency, Dorsey was asked if he would join the initiative — to which he replied, “Hell no.”