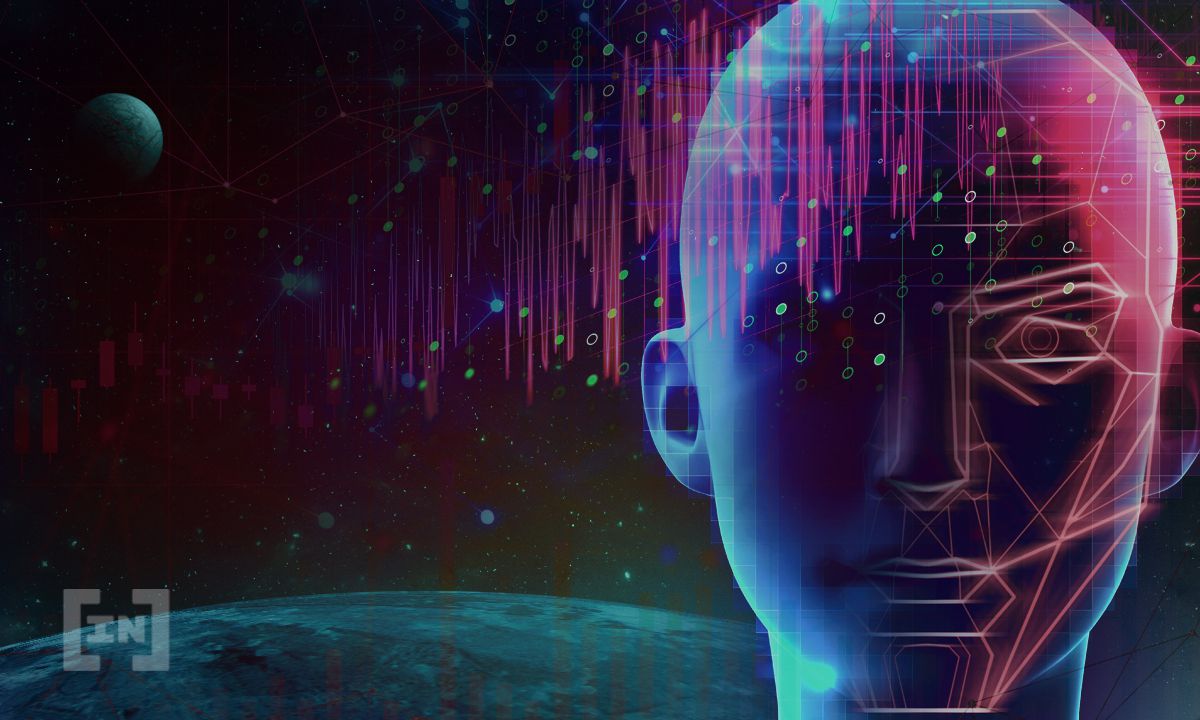 A digital file containing a piece of classical music became the first music-based NFT to orbit Earth in a space launch.

On Wednesday of  last week, Nanoracks LLC and Artemis Music Entertainment came together to blast a digital recording of Claude Debussy’s “Clair de Lune” into space. The piano masterpiece launched to and from the International Space Station.

The lab on the International Space Station received and made music outside earthly realms prior to this moment. However, this was a first for the combination with decentralized technology. The two companies which sent the file into space, also minted it as a non-fungible token (NFT). Therefore, it made this particular piece of music the first music NFT to float in the cosmos.

The digital track orbited around the Earth for an hour and half, before it returned to Earth. During this time, it completed an orbit around our home planet.

The actual recording of Clair de Lune, which translates to “moonlight”  in French, was performed by Hong-Kong based pianist Wing-Chong Kam this past July.

A new frontier for music NFTs

For the company Artemis Music Entertainment, the music NFT was the beginning of a new frontier of exploration. The company intends to develop Artemis Space Network as a commercial platform at the crossroads of music and entertainment media.

According to founder, Bob Richards, integrating blockchain proofs with telemetry, “would prove where the file was and when it was in space” in ways never done before. When combined with music or any other piece of artistic work, art has the opportunity to soar to new heights like never before. For Artemis, it isn’t just about creating cool digital collectables, but connectivity.

“We’re trying to do something that’s really genuine, authentic and provides real inspiration capability to musicians, artists, creators, and to people who don’t feel connected to space,” Richards said in a comment.

The Clair de Lune was a successful test of communication tools and the NFT prospect.

The NFT of the Clair de Lune digital file will be up for sale at some point. When it is, all process will go to the Artemis Music Foundation, which furthers the mission of supporting artists and growing the connectivity to outer space.

Is Space next for crypto?

There is no denying the growing overlap between the various arts and entertainment industries and crypto. The rise of NFT popularity and use cases is shifting the entire landscape of the metaverse. Now, with space exploration becoming more accessible, what does this mean for the decentralized space? Is the cosmos the next frontier?

Earlier this summer Elon Musk sent Dogecoin to space on board one of his SpaceX missions. It marked the first cryptocurrency in space. In addition, Musk financed the Dogecoin mission entirely in crypto – and Dogecoin at that.

While the question of space travel’s environmental footprint is already in question, the popularity of NFTs with high profile personalities has helped bring greater awareness to the issue in the crypto realm.  As companies like Artemis Music Entertainment continue their out of earth explorations with music and NFTs, new frontiers are opened up.