Protecting oneself against malware and other malicious scripts is a must for anyone surfing the web. Mozilla’s newest Firefox release includes a cryptominer and tracking cookie blocker as a default security option to help defend against these bad actors.

Mozilla’s latest update 69.0 was released today in an effort to beef up its security and privacy options and should help it better compete with other popular privacy-focused browsers like Brave.

As per the release notes, Mozilla’s ‘Enhanced Tracking Protection will be turned on by default,’ making browsing on Firefox much safer — especially for those who may be less tech-savvy and aren’t sure how to customize their security options. The Enhanced Tracking Protection (ETP) blocks all third-party tracking cookies that can be used to harvest and profit from users’ browsing data.

Another interesting layer to the ETP blocks any stealth cryptominers from operating in the background. For those who aren’t aware, cryptomining scripts can access a user’s computing resources to mine small amounts of cryptocurrency on the behalf of the malicious party without the user ever being aware. These schemes became quite prominent in 2017 as the entire cryptocurrency market shot to new highs and prices were surging at an unprecedented rate. 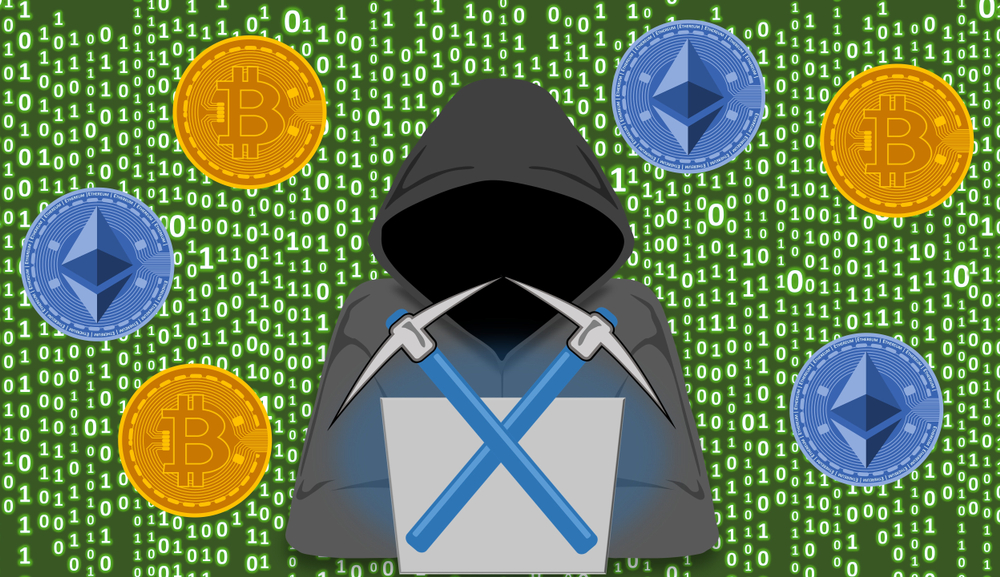 Mozilla claims that before the latest update, only 20% of its users had ETP enabled and decided that it should be set as the default option for anyone using the browser. It appears that the company is headed down a more user-centric approach similar to one of its primary competitors, Brave. The Brave browser also comes standard with cookie and script blocking and allows users to enable the viewing of ads in return for receiving rewards in Basic Attention Token (BAT).

This puts Brave and Firefox’s other main competitor, Google Chrome, in a predicament. Early this year, Google put forth proposed changes to Chrome and caused a stir when it claimed it would be more restrictive on the capabilities of ad blockers within the browser.

Many users and holders of cryptocurrency understand the importance of privacy and security while on the internet. As the entire global economy is making greater strides toward becoming digital, users will flock to platforms and services that can most protect their private information.

In your opinion, what browser is best for security and speed? Let us know your thoughts in the comments below.

It is often said that the best things in life and are free. However,...