Fidelity Makes It Easy for No-Coiners to Invest in Crypto

Following a limited launch last autumn, Fidelity Digital Assets is going all out in the hunt for institutional investors looking into cryptocurrency trading and custody solutions. Up until now, the platform was available only to select few investors on a trial basis.

Among other perks, Fidelity’s cryptocurrency-focused services are expected to make it easier for investors wary of the turbulence in the asset class to dive right in under a trusted brand name.

Fidelity is one of the largest asset managers with just under $2.5 trillion assets under management (AUM). The company rolled out a separate unit focussed on decentralized digital assets last year, giving itself a head-start against top competitors. 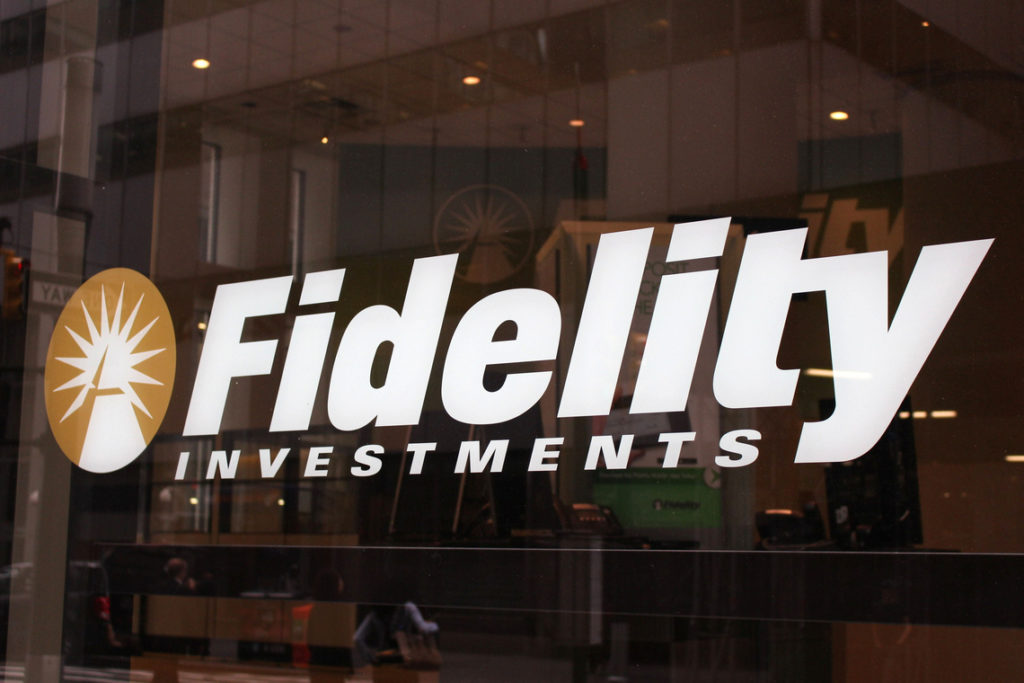 In an interview with the Financial Times earlier Friday, Fidelity Investments CEO Abigail Johnson confirmed that the company’s digital assets custody and trade solutions will now be available to a broader range of eligible customers.

In addition, Johnson also said the company has filed an application with the New York State Department of Financial Services, which, when approved, will allow Fidelity Digital Assets to serve as a limited-purpose trust company in the state. The move will enable the company to further expand its reach to a wider array of investors

Easier for First-Timers to Tap in on the Crypto Space

Fidelity is offering its digital assets services to institutional investors only — especially financial advisors, family offices, and hedge funds. That marks it a good starting point even for risk-averse high net-worth individuals and accredited investors who see potential in Bitcoin and the broader cryptocurrency space, but are not confident enough to engage it all by themselves.

For example, investors who wouldn’t otherwise put their money on Bitcoin fearing a loss can now trust a hedge fund’s expertise to channel their money in the right direction using Fidelity Digital Assets. 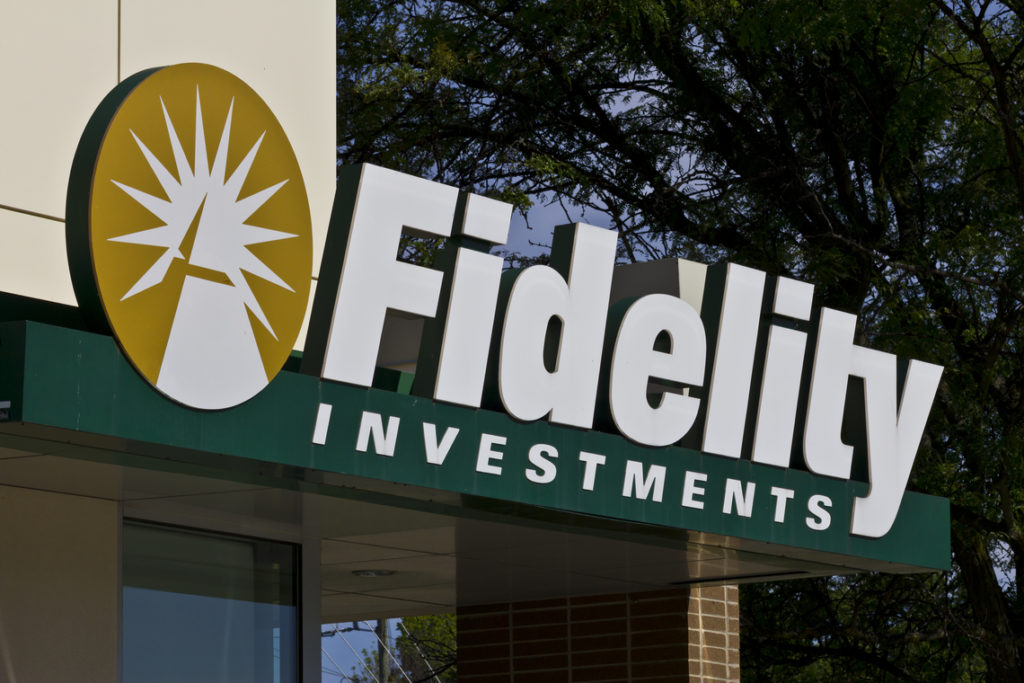 It also promises to add a new influx of institutional investment into Bitcoin, which is always a good foundation for further growth of the asset, and by extension, the decentralized digital economy. Bakkt has tried doing that in the recent past, albeit in a different capacity, but has so far had yielded mixed success with one too many bumps along the way, as reported by BeInCrypto earlier.

Fidelity Digital Assets prides itself as the best-in-class custody service provider for digital assets. According to Johnson, it is a big selling point for the platform — especially considering the horror stories about people losing the credentials to their Bitcoin wallet

The Fidelity CEO, who has led the company for nearly half-a-decade now, added:

“There are people out there with significant amounts of wealth in cryptocurrencies, probably Bitcoin, and they’re looking for somebody to hold those coins for them because in the event of their passing — which is going to happen at some point or another — you’ve got to have a plan to be able to get those coins to somebody else.”

Worth noting here is that there are other custody platforms such as Coinbase Custody that offer similar services. However, so far, almost none of them are known and trusted as Fidelity.

Would you agree that with this latest move, Fidelity Digital Assets is about to add more value to Bitcoin and its brethren in the medium to long run? Let us know in the comments below.

Binance Earns More Than $20,000 per Day Overcharging on Transaction Fees