The U.S government has taken a bold step forward in its crusade against underage vaping by announcing a ban on flavored vape products nationwide. In a press release published by the Food and Drug Administration (FDA), companies have a 30 days grace period to recall all flavored e-cigarettes in circulation.

Prevalent Problem in the Country

Prior to this restriction, the governing council of New York City had voted to ban all vaping liquid flavors and e-cigarettes in the city. FDA’s nationwide restriction is, however, seen as a step back from the sweeping ban, which the Trump administration had promised in 2019.

President Trump had called for the FDA to place a ban on all non-tobacco flavored e-cigarettes. At a White House meeting with then-acting FDA Commissioner Norman Sharpless and Health and Human Services Secretary Alex Azar, Trump had voiced his frustration at how flavored vaping was impacting children and his administration’s willingness to take decisive action in the future.

By breaking its promise to clear the market of all flavored e-cigs, the Administration is consigning millions of children to nicotine addiction. While Juul and the tobacco industry cheer, families will bear the burden of this decision for years to come. https://t.co/zULsTPrFUI

This ban, however, doesn’t cover menthol-flavored cartridges or open tank vapes. Some have argued that the President has dialed back on his promise to crack down on flavored vaping products. While some might consider the new rules as a win for Trump’s conservative allies, others argued that a sweeping ban could weaken the president’s re-election effort.

Last month, data from the Monitoring the Future survey reportedly revealed that 14 percent of 12th graders had engaged in vaping within 30 days from when data collection started. Per a report from The Verge

BUY NOW at the time, the number increased from 7.5 percent in 2018 and marked the second-largest jump in the use of any drug discovered in the survey.

The FDA has long been adamant in its crusade to fight vaping addiction. It has already sent warnings to manufacturers of the products about their use by minors, and the nonchalance displayed by companies to curtail addiction. It also sent letters to retailers found to be selling the products to underaged citizens. 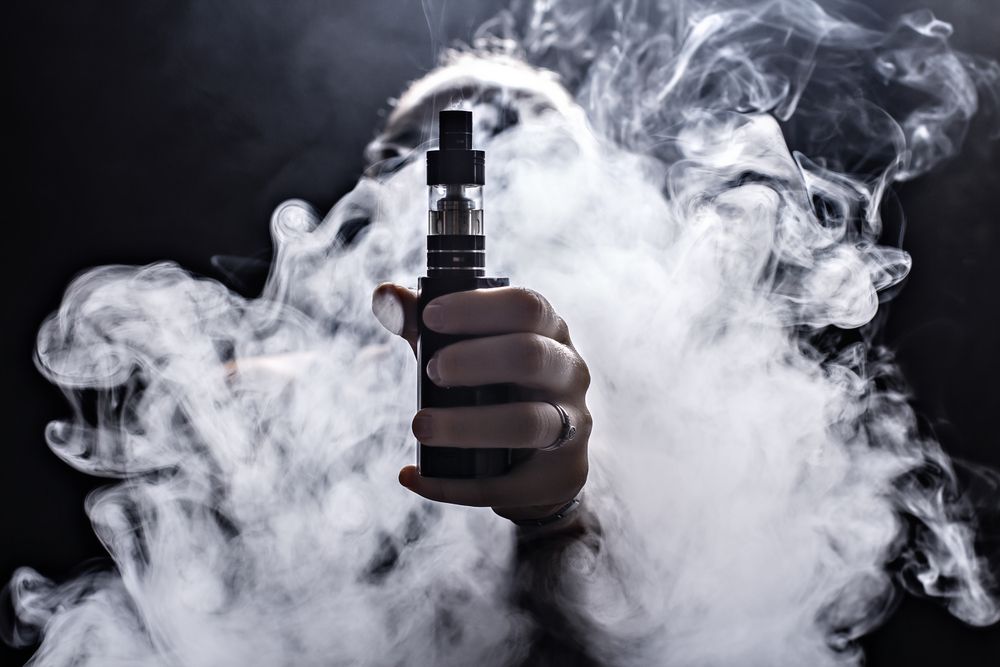 The FDA also explained that by focusing its ban on flavored cigarettes and not other vaping methods, it’s ensuring that adult users looking to switch from traditional cigarettes can still make that pivot seamlessly.

“We believe this policy balances the urgency with which we must address the public health threat of youth use of e-cigarette products with the potential role that e-cigarettes may play in helping adult smokers transition completely away from combustible tobacco to a potentially less risky form of nicotine delivery,” FDA Commissioner Stephen Hahn explained.

Cryptocurrency News Roundup for May 14, 2020
#News 3 weeks ago
Up Next
Turkey’s Regulatory Board CMB Moves Against Bitcoin
Regulation News 5 months ago
Related News