Ever since the advent of blockchain technology more than a decade ago, it was almost immediately apparent that digital currencies were just one possible application of the technology.

Beyond cryptocurrencies, blockchains and other distributed ledger technologies have been widely proposed as a suitable backbone for supply chain management, in practically any industry segment.

Blockchain enabled supply chains are lauded to be more efficient in terms of speed and cost, while at the same time offering improved security and transparency over legacy Supply-chain-management software.

Although not entirely foolproof, the advantages of blockchain technology are thought to far outweigh its existing flaws. Perhaps this is the reason why an increasing number of businesses, corporations, and governments around the world are investing time and money researching and developing their own blockchain implementations. 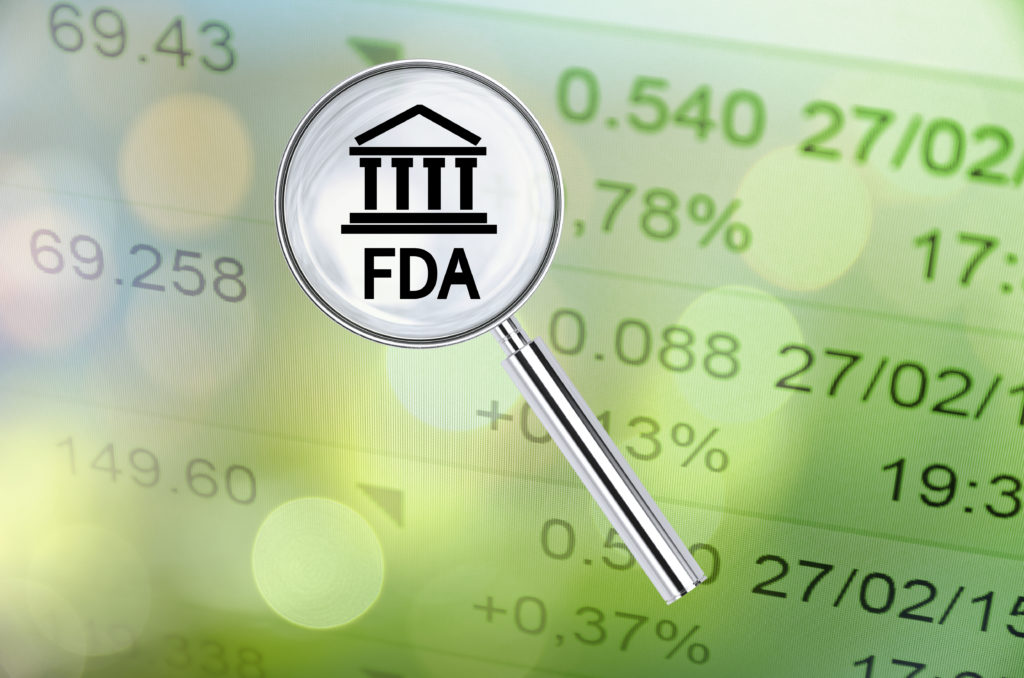 Case in point, the US Food and Drug Administration (FDA) recently announced that they will implement blockchain technology in a program to support the U.S. Drug Supply Chain Security Act (DSCSA).

Specifically, the DSCSA was enacted to ensure the better identification, tracking and tracing of prescription drugs and vaccines distributed within the US. Companies like KPMG, Merck, Walmart, and IBM are included in the program to study and develop a purpose-built interconnected blockchain ecosystem.

Every company included in the program brings a certain level of expertise, having developed successful blockchain applications in the past. For instance, Walmart has successful Blockchain pilots that enhance traceability of farm-to-table food products like meat and vegetables. IBM, on the other hand, has its own cloud-based Blockchain platform used for enterprise clients.

Some of the proposed targets of the new network include reducing the time needed to track and trace inventory, increasing the accuracy of shared data, and enabling the real-time monitor of a product’s status.

The program is projected to conclude by the end of Q4 2019, while the outcomes will be publicly released by the FDA sometime early next year. The eventual outcome of the program and any follow-up actions taken could result in the formation of a newer blockchain platform that might even have an open source codebase.

If the project is successful, it may eventually develop into the first government-led blockchain project to be successfully integrated with enterprise blockchains such as the IBM blockchain or JPMorgan Chase’s Quorum. While this isn’t a direct boon to cryptocurrencies such as Bitcoin or Ethereum, it would be a testament to the long-term promise of the underlying technology — blockchain.

What is your opinion on government and institutional blockchains? Are they likely to integrate with public blockchains, or will they always remain separate? Let us know your thoughts in the comments below!