The Federal Communications Commission (FCC) has always taken a hard line against robocalls from companies – as it should, of course.

However, the latest action by the agency against the advertising medium has drawn some attention. The watchdog has outlined its plans to tackle an individual who made thousands of robocalls across the U.S.

As the document explained, the culprit has made well over 6,000 of such calls across Iowa, Georgia, California, Idaho, Virginia, and Florida, using a masking service that made his number look like one based in each of the localities.

The agency explained that the man’s ultimate objective was to gain popularity for his personal brand and website, and to do that, all his calls had some political angle to them. In one instance, he made over 800 calls to the town of Brooklyn, Iowa, shortly after the death of Mollie Tibbetts- a student at the University of Iowa who was killed back in 2018 while on a jog. His calls included racist and violent messages (since the prime suspect in the case is a Latino man). 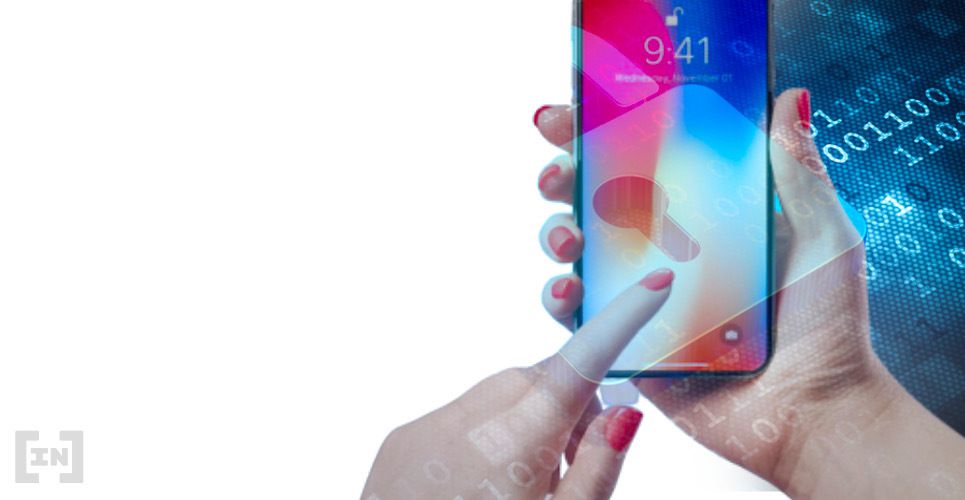 Although the case is still ongoing, the agency has outlined that it plans to fine this robocaller $12.91 million.

Feds Have Begun Cracking Down on Robocalls

According to a research report published earlier this month by Nomorobo, about 36 percent of all calls made within the United States last year were robocalls. While that number might seem alarming, it’s worth noting that it’s 5 percent less than the number recorded for 2018, and the research firm confirmed that a decline is set to continue into this year.

We passed legislation in Mississippi to address robocalls – glad to see the Feds finally tackling this as well. https://t.co/coZpnPxaeU

Part of the reason for this decline has been the hard-line taken by the government against robocalls of recent. Two weeks ago, a bipartisan legislation was passed into law, essentially expanding the FCC’s ability to tackle robocallers in the country. The Telephone Robocall Abuse Criminal Enforcement and Deterrence (TRACED) Act raises the fine on illegal calls from $1,500 to as much as $10,000 per illegal call, while also compelling phone companies to improve on their call authentication technology to verify the legitimacy of incoming calls.

Just yesterday, the Department of Justice filed two separate da the lawsuits against 5 US-based VoIP gateway carriers after they were found operating robocall services with calls allegedly originating from India.

As the suit explains, the robocalls were targeted, especially at immigrants, forcing them to make payments under the threat of deportation.