After six years of collaboration, the FCC has finally authorized the commercialization of 3.5GHz CBRS band-using OnGo services for Android and Apple phones alike.

After around six years of collaboration with the private and public sector alike, the US FCC recently announced that it is ready to commercialize OnGo services for improving 4G and 5G communications. OnGo will use the 3.5GHz CBRS band to achieve improved data speeds in numerous regions of the US, and it will be available for Android and iOS smartphones alike.

In the latest step to advance U.S. leadership in #5G, the @FCC's approved four systems that will enable the 3.5 GHz band to be put to use for the benefit of American consumers. Thanks to @mikeofcc and our staff for helping us achieve this milestone! https://t.co/uR7v6gRMBa pic.twitter.com/m8YCVM6JwU

As mentioned, the move will initially benefit 4G communications, but 5G will be able to run even faster because of it too, later in 2020.

Spectrum in the 3.5GHz band was selected all around the world, with many seeing it as the best available choice for next-gen cellular services. Its potential comes from the fact that it uses a combination of solid chunks of available bandwidth, which has a reasonable long-distance range.

Compared to other radio frequencies, 3.5GHz is considered a mid-band spectrum, and numerous regions are already using it for improving 5G, including Europe, China, and South Korea. So far, the US’ focus has been on achieving high band or low band 5G frequencies, although now, the country seems ready to try mid-band frequencies a try, as well.

The efforts to make it available for public use were led by CBRS Alliance, which consists of 159 members, as well as by the Wireless Innovation Forum. In order to open the 3.5GHz spectrum to the public, a sharing arrangement was necessary between the existing users, especially when it comes to the US Department of Defense. 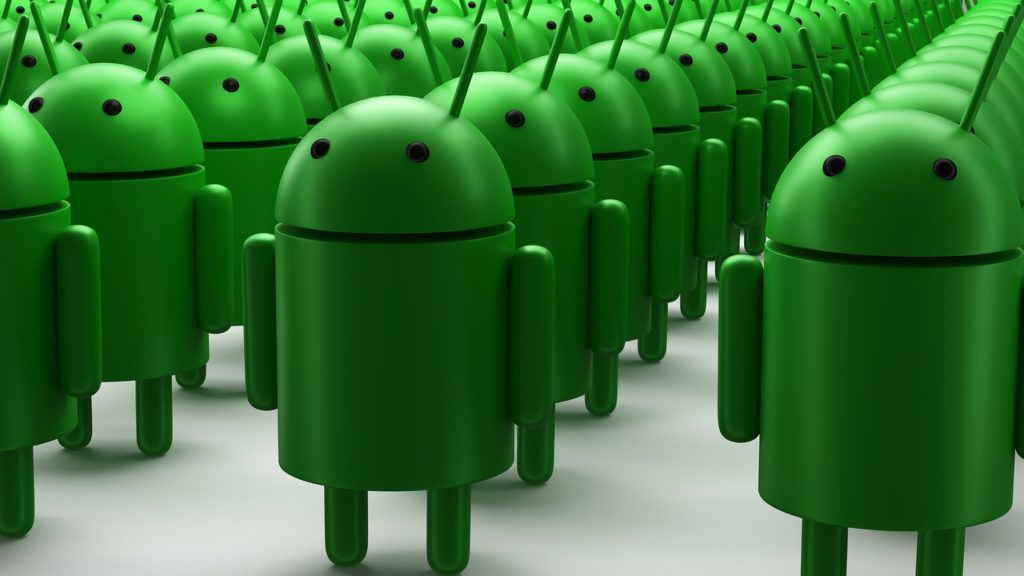 In addition, the arrangement also included the broader public, consisting of millions of potential users in coastal and landlocked areas alike. Meanwhile, the DoD has secured the existence of a so-called protection zone, for instances where the Department needs to access the spectrum in specific coastal areas. The users who find themselves in such regions at the time would be reassigned to other frequencies.