FCC chairman Ajit Pai calls for a public auction that would allow for the clearing out of wireless frequencies for the sake of 5G.

The FCC seems to be pushing hard to bring 5G, but new obstacles have emerged along the way. According to the Commission’s chairman, Ajit Pai, wireless frequencies belonging to the C-band spectrum (4GHz-8GHz) would disrupt the 5G service.

I've outlined four principles that the @FCC must advance regarding C-band spectrum: we must (1) free up significant spectrum for #5G, (2) do so quickly, (3) generate revenue for the federal government, and (4) ensure continued delivery of services currently using the C-band.

To deal with the matter, Pai is calling for a public auction of wireless frequencies, but this move as well appears to have some negative consequences.

According to recent data, Pai’s Monday announcement had a significant impact on the US satellite communications provider, Intelsat. The company’s shares dropped by around 40% since the announcement, especially when Pai revealed that he hopes for an auction to happen before the end of 2020.

Intelsat is not the only company that provides C-band services, as this spectrum served as a key telecommunications wavelength in the US. Apart from Intelsat, three other companies helped serve around 120 million households within the country. Estimates say that repurposing the C-band spectrum for 5g through an auction would likely help raise tens of billions of dollars. 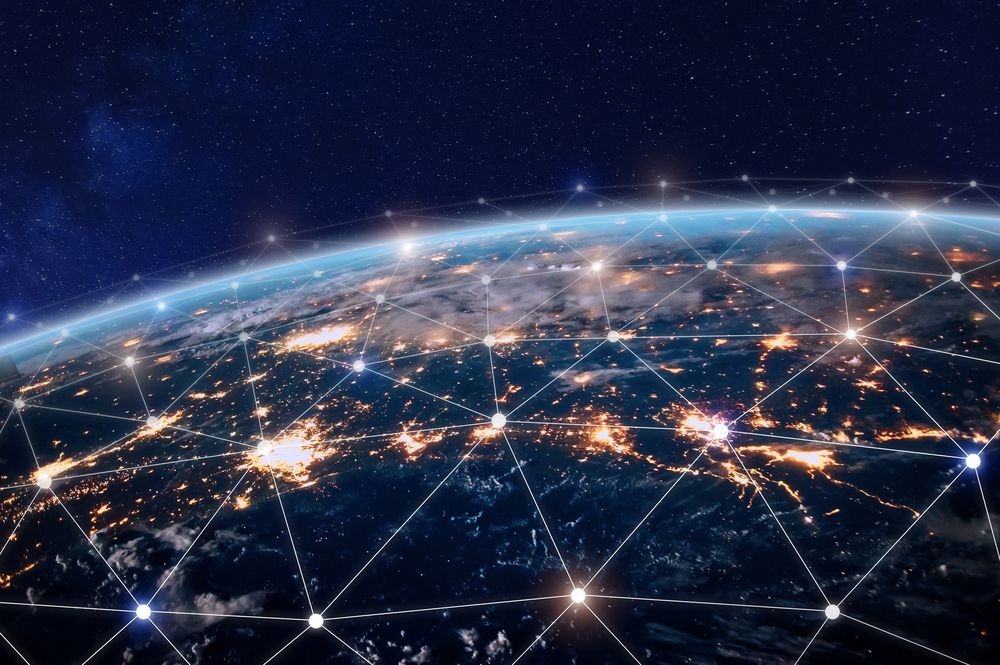 One detail that the satellite operators have been opposing strongly is the fact that the proceeds from the auction would go to the government. According to the Quilty Analytics president, Chris Quilty, the issue is that there is the ideal, as well as a practical perspective. He admits that the spectrum’s best use would be for 5G. However, he questions whether this is the most economical way to approach it.

Many Questioning the Plan

Others have found faults with the FCC’s plans, as well. Some of the Senators even accused the FCC of ignoring direct evidence that 5G’s use in the 24GHz band might interfere with weather forecasts.

The FCC still believes that something needs to change, as 5G currently faces problems, such as only being available in very high-frequency ranges, which makes the signal very difficult to find. At the same time, it is very easy to lose it.

After much deliberation and a thorough review of the extensive record, I've concluded that the best way to advance these principles is through a public auction of 280 megahertz of the C-band conducted by the @FCC's excellent staff.

As for carriers such as AT&T and Verizon, they are currently of mixed opinions. While they definitely see an opportunity in Pai’s plan, they also want to be reasonably compensated and protected.

What do you think about Ajit Pai’s plan? Do you think that the C-Band spectrum should be cleared out for the benefit of 5G? Leave your comment down below and let us know.

Cryptocurrency News Roundup for May 14, 2020
#News 3 weeks ago
Up Next
Twitter Users Are Adding '.eth' to Commemorate Their Ethereum Identities, But Is It Safe?
(ETH) Ethereum News 7 months ago
Related News