BUY NOW and Socios. The partnerships will allow the public to buy FC Barcelona fan tokens, which can be used for various perks.

The much-celebrated football club announced the initiative at an event held at the Camp Nou Stadium. According to a post to the team’s official website, Josep Pont, a board member at FC Barcelona, commented the following on the new partnerships [FCBarcelona.com]:

“We are proud to welcome Socios.com to the Barça family as a new global partner. This agreement will give us the chance to set up innovative marketing and partnership activations with a clear focus on the digital realm to take the Club closer to our fans around the world.”

Working with the blockchain fan voting

Can blockchain be used for Voting? Across the globe, decisions made about many of societies issues are decided upon by... More startup Chiliz and the rewards platform Socios.com, the Catalan team will allow fans to participate in exclusive rewards programs, polls, and surveys about the operation of the club.

FC Barcelona is proud to announce a global partnership with blockchain platform @chiliz & @socios. Using the digital currency $CHZ, you’ll soon be able to buy Barça Fan Tokens, which give you the right to vote in club polls & earn rewards https://t.co/2NOhfsHV8i pic.twitter.com/a5GhCCo717

The Barca Fan Tokens ($BAR in the Socios.com application) will go live later this year. The club will host a “Fan Token Offering,” during which fans can buy up the 40 million BAR for a cost of €2 each.

Little is known about the forthcoming token’s economics. However, Socios itself describes fan tokens as:

“… a finite, digital asset that provides access to an encrypted, immutable ledger of voting and membership rights ownership.”

FC Barcelona is not alone in its exploration of a fan token initiative. Fellow European football heavyweights Juventus partnered with Socios in 2018. BeInCrypto reported on the deal at the time.

It’s not clear how successful Juventus’s own venture into the blockchain industry has been, although Chiliz does present evidence of transaction activity via its own blockchain explorer. [Chiliz] 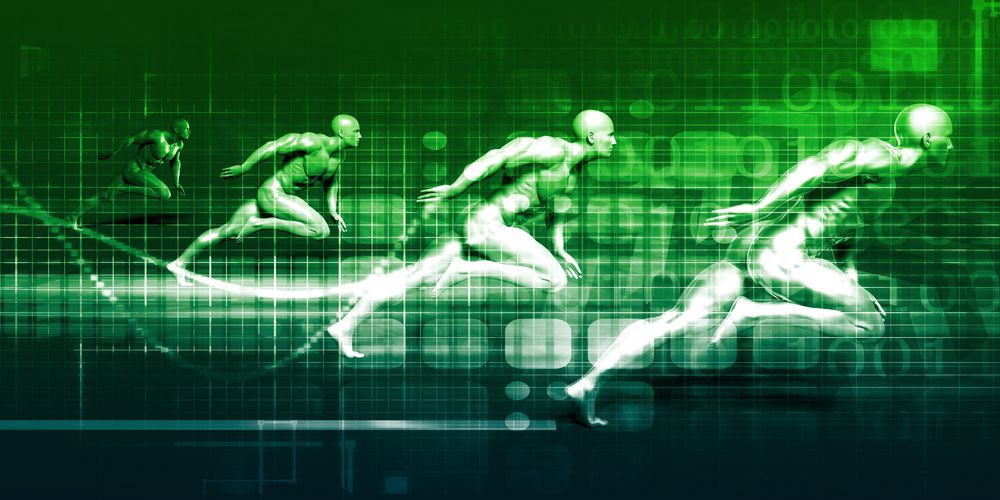 That said, blockchain buzz is still very real. Whilst not quite the hype surrounding all things decentralized as there was when Juventus launched its own token, it seems that FC Barcelona’s latest pivot towards the technology has more to do with marketing than innovation. The €80 million the Fan Token Offering aims to raise for FC Barcelona likely has something to do with it too.

Josep Pont himself even seems to suggest the move is marketing-driven:

“This agreement also forms part of FC Barcelona’s goal to become associated with leading brands that can help us consolidate our new commercial and digital strategy.”

Almost $10 Billion in Cryptocurrency Locked in Staking Contracts
#Blockchain News 1 month ago
Up Next
CME Bitcoin Futures Closed at $10,475 Prior to Weekend as BTC Crashes to $9.8K
Bitcoin News 5 months ago
Related News