By Daniel Phillips
18 October 2019, 01:43 GMT+0000
Updated by Max Moeller
18 October 2019, 01:43 GMT+0000
You have probably heard of deepfakes, techniques that use machine learning to generate fake images and videos that can make practically anybody appear to say anything. What you might not know, however, is that similar technology is now being applied to written text, allowing AIs to generate completely fabricated written works — including potentially endless amounts of propaganda, fake news, fake quotes and more.
When combined with Deepfakes, we could be entering a future where fake news blends seamlessly into our everyday lives, influencing people’s opinions and actions on a potentially dangerous scale. 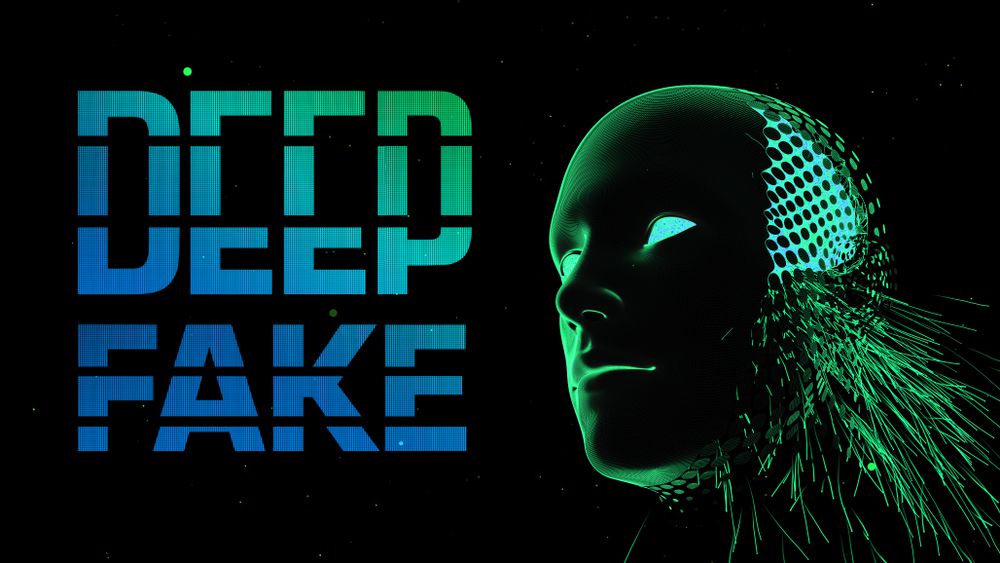 To the untrained eye, distinguishing the real from the fake can be quite the challenge and, in a world where people tend to believe what they read, fake news could have serious consequences. After all, what happens when an AI is used to convince people that a presidential candidate has a dubious past, or when fake news surrounding a planned missile strike goes wrong? Fortunately, the same researchers that warn about the potential damage of fake news are also beginning to release tools to help curb the issue before it gets out of hand. Most recently, the MIT-IBM Watson AI lab and Harvard NLP released a tool known as the ‘Giant Language model Test Room’ or GLTR — which uses forensic techniques to detect automatically generated text. Similarly, another tool released by the Allen Institute for Artificial Intelligence is able to detect fake news generated by AIs with over 92 percent accuracy. Comparatively, an August survey of over 500 people that found that text generated by GPT-2 — arguably the world’s most advanced AI text generator — was credible. However, as artificial intelligence becomes more advanced and is able to generate texts with subtle nuances that seem human, it could become practically impossible to distinguish real news from the fakes. 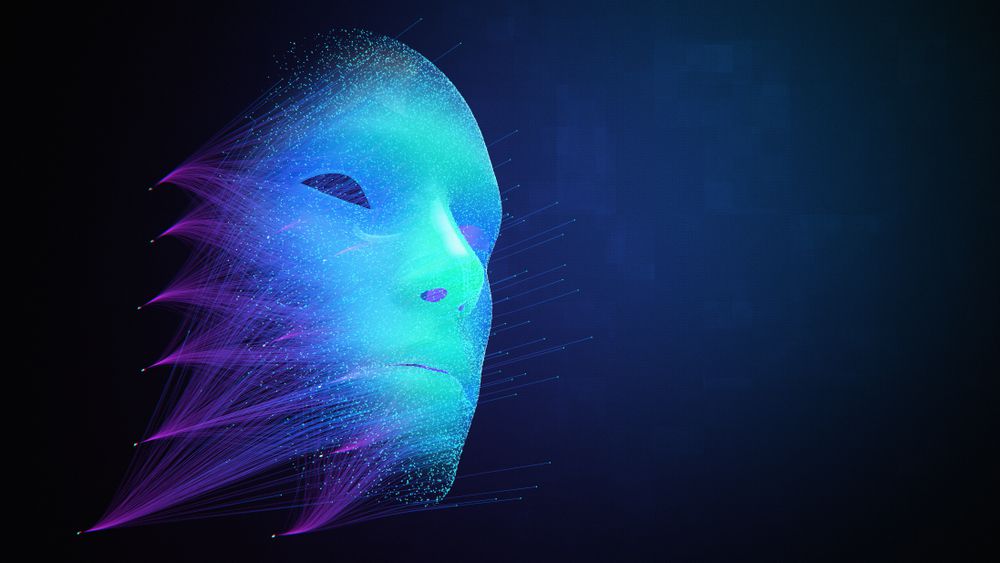 Since emerging industries tend to have a less established news presence — with few leading reputable news sources — they are undeniably more prone to being adversely affected by fake news. Because of this, the cryptocurrency industry is likely to be among those that are damaged the most by AI-generated fake news. Not only has fake news demonstrably affected the price action of Bitcoin and other cryptocurrencies in the past, but it has also lead to false information that still fools new investors to this day. Bad news is widely acknowledged to spread faster than good news, especially when there are financial motivations behind it. Because of this, it is not beyond the realm of possibility that there could come a time when a well-heeled cryptocurrency short uses this technology to adversely impact the market for financial gain. Do you think fake news will become a major problem in the future? Can it be prevented from impacting developing markets? Let us know your thoughts in the comments below.