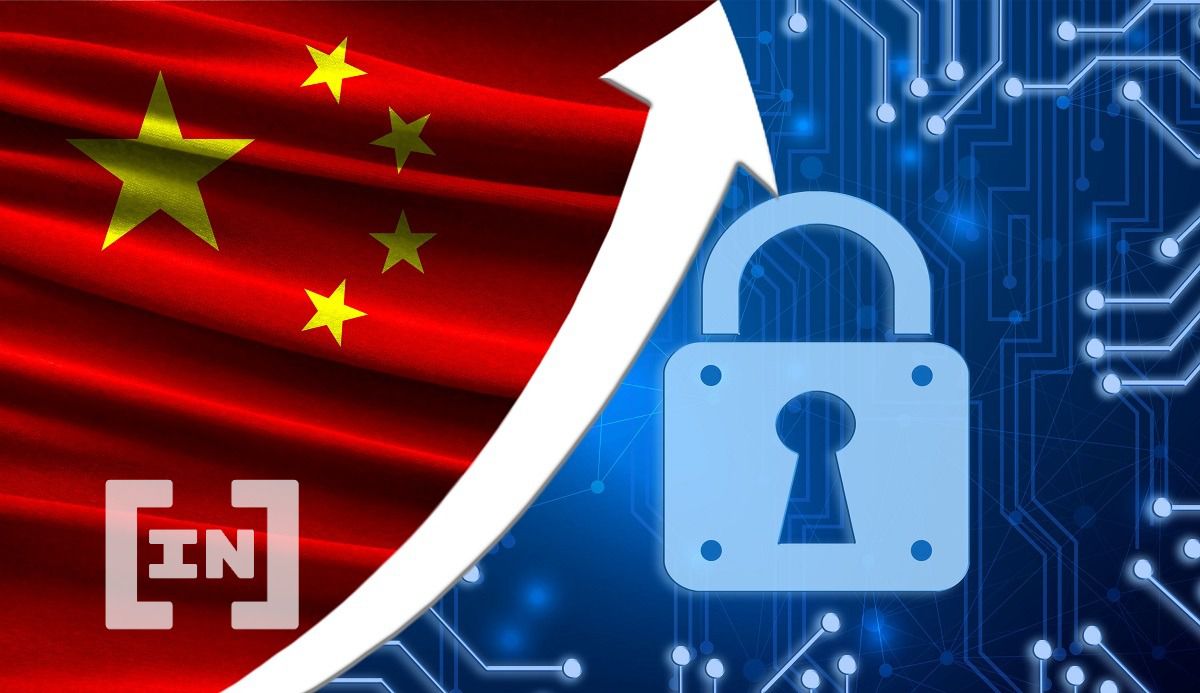 Fake food: Rebuilding trust in food products in China will take a lot of work. The industry is rife with counterfeits, mislabeled products and dangerous fakes. But now, with blockchain tech, there could be a turnaround.

Consumer trust in China-derived foods is at an all-time low. From fake eggs to fake honey to fake wine, the fake food industry is stomach-churning stuff.

Several years ago, China’s biggest baby formula company, Sanlu Group, was busted selling fake baby milk. The counterfeit formula was laced with the dangerous industrial chemical melamine. It was put in the formula to artificially boost protein levels. The result was a gut-wrenching tale of greed that had real-world consequences – babies died and thousands were sickened. It was a country-wide horror story that turned into an international fake-food scandal. It was another nail in the coffin of the idea that Chinese consumers could trust their food manufacturers.

With this in mind, the agricultural province of Guizhou has seen massive investment by their government. The plan is to reinvigorate rural areas, and give opportunities to country people. The idea is to stop them moving to cities, leaving no one to grow the food. But to do this, mainland consumers must see the food as legitimate. But how can they be sure?

Enter fungus. It is eaten very widely in China – it is known as a “key edible.” And you can definitely count on seeing an array of varieties there that most Westerners would consider to be alien-like. But fungus has been a staple of diets across the world since the dawn of foraging. “Chicken of the forest” is an incredibly important part of the diet in Asia. But, how can consumers be sure it is safe, and it is an edible variety?

Welcome to the fungus demonstration zone in Guizhou province. It exists to show how blockchain tech can be used to track mushrooms and verify their origin. They also use blockchain technology to ensure the safety and reliability of information and data. It helps producers build trust in quality and safety assurance. The last thing their customers want is another fake food scandal.

Fungus and the Blockchain

The Baiyun district in Guiyang city has integrated the fungus industry with blockchain tech. The entire industrial chain is trackable and integrated.

Edible fungus is one of Guizhou’s major industries – in the Guizhou area alone, edible fungi raked in $2.89 billion over the past four years. In the same amount of time, Guizhou’s edible fungus output has increased by 51% per year. And the price is going up… last year by 60%.

This growth may be connected to the fact that the edible fungus supply chain is now equipped with full-chain tracking. The product is logged on to a blockchain at all steps, from the farm, to processing, to certification.

Called the ‘Intelligent Fungus Cloud,’ it is a platform for the entire industry of edible fungi which uses cutting-edge technologies. The platform has 31 data collection points. This is with 15 edible fungus companies, cooperatives, bases, and large farms.

Guizhou Jukong Technology is one of businesses that are on the fungi blockchain. They produce rare, edible fungi in Baiyun. Being on the blockchain makes the edible fungi production trackable and verifiable.

The government officials ploughing all the money into the fungi industry have also built the Guizhou Mushroom Museum. Visitors can obtain information about how the blockchain process works. It is hoped that farmers and producers will gain trust from the general public.

Says Ma Ningyu, the acting mayor of Guiyang, “Big data has become an important engine for Guiyang’s high-quality development. At present, Guiyang is promoting the deep integration of big data for rural revitalization.”

The Guiyang district plans to power on with development of smart agriculture. It also wants to promote the use of IoT, AI, and blockchain in agriculture, and be a model for the rest of the country. This is especially important in planting, breeding, processing and logistics.

That “chicken of the forest” coming out of China? I think maybe we could trust it again. Unless you want to pick your own. We have plenty of forests here too. You could get lucky.

Got a comment on this? Let us know here.