Facebook’s Libra Is Already Being Forked

Facebook appears to be struggling to get Libra up and running. The project has been so controversial at a legal, technological, and even geopolitical level that its promoters seem more concerned every day.

However, amid all this criticism, a fork may have more possibilities of launching, just by disassociating itself from Facebook: Say hello to Open Libra.

Although it is difficult to imagine a Facebook-less Libra, to the naked eye, it seems that this is the project’s main appeal. In fact, many consider that regulators would not feel so uncomfortable about Libra if Facebook were not behind the project. Debating this idea, Ben Mezrich said on CNBC’s “Squawk Box.”

“This is all about trust. You can’t have a bank, you can’t be a new currency without people trusting it if you’re going to sit in the middle of it, and people don’t trust Facebook … I think that Amazon could pull this off because, for whatever reason, we all trust Amazon… We put our credit cards in there every day”.

Mezrich’s words make a lot of sense. And it seems like people are more aware of this too. PayPal recently withdrew from the project, and there are reports that it could lose more members as time goes by. In a worst-case scenario, should this spiral keeps going downwards, the only corporations left within the Libra Association may be the 15 companies that already have ties with Facebook, as BeInCrypto has previously reported on.

Libra Is Not Even Born, and It’s Already Having Children

During the Ethereum Devcon, Wireline Co-founder Lucas Geiger took the stage to talk about Open Libra, a project created to “lock the door open” for this cryptocurrency. And the key to open that door is simply to get Facebook out of the equation and open-source the whole technology.

great presentation by @geiger_lucas on the open libra initiative — a. k. a. hacking facebook. pic.twitter.com/TFrqry9o5a

There’s no whitepaper for Open Libra, so it is unclear how they will achieve some of the critical goals for the Libra project, however, the developers created a codebase that users can review.

Libra is conceived to be a kind of stablecoin

One of the perceived drawbacks of cryptocurrency is the price volatility, value wildly spikes and falls, discouraging many people from... More backed by a basket of fiat currencies. What currencies will back Open Libra? Nobody knows. And we don’t even know whether regulators will be comfortable with this approach or not. 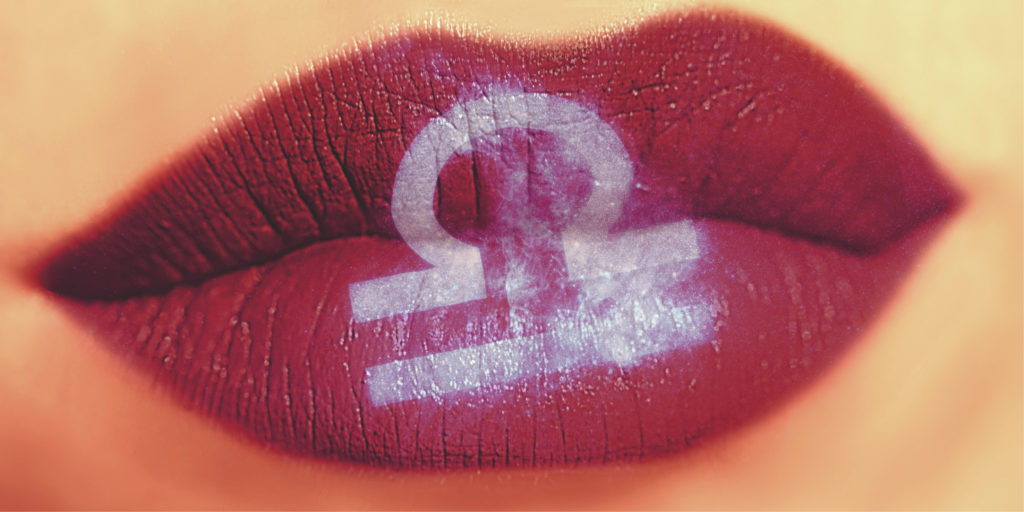 The project also indirectly criticizes the dystopian vision of a set of corporations controlling financial movements and substitutes this corporate group for a set of “best-in-class companies and non-profit foundations working in applied cryptography and blockchains.” At first glance, it looks like the same idea, although the project needs to be studied more carefully.

The only thing Libra has going for it is Facebook. Without Facebook it is nothing. This is basically zcash vs zclassic, just worse (oh, you didn’t hear of zclassic? Not a coincidence)#BlockchainAddicts https://t.co/Kq8llv0NJt

Open-sourcing Libra is not going to exempt it from complying with the same regulations as the original Libra, and until there is a whitepaper —and more information— available, this project will lack credibility, and may have the same fate as the proposition for a Ripple-less XRP that surfaced a few weeks ago on social media.

What do you think about a “Facebook-less Libra?” Is this something that’s doable? Let us know your thoughts in the comments below.