With one scandal after another marking Facebook’s past, the company has increased its efforts regarding its software developer ecosystem and has banned tens of thousands of apps during the investigation.

Facebook is no stranger to numerous scandals, as many are likely aware of. Most of the time, the scandals revolve around improper handling of user data, promoting ads without fact-checking them, and alike.

Due to all the criticism and backlash that their usual practices had resulted in, the company has started investigating its software developer ecosystem, and taking proper steps to ensure greater user privacy. Earlier this year, in September, Facebook stated that it had suspended tens of thousands of different apps as part of their investigation. Now, however, it published another concerning statement regarding the user data.

According to Facebook’s statement made this Tuesday, over 100 software developers may have accessed user data, such as profile pictures, names, as well as their association with different groups. Further, it is estimated that around 11 of them have accessed such data in the last two months. While Facebook did make changes to its services back in April 2018 to prevent such problems, it would seem that some apps managed to find a way to access this information anyway.

Since the discovery of the intrusive apps, Facebook removed their access and contacted the responsible developers. The company also pointed out that there is no definitive evidence of abuse at this time, they still plan to request the deletion of any such data that developers may have collected.

Facebook also admitted that it doesn’t know how many users may have been affected. However, the company will make sure that software developers’ access will be restricted further on.

Facebook’s efforts to improve customer privacy have been ongoing ever since the Cambridge Analytica scandal from early 2018, where the data of over 87 million users was collected and used to influence the US presidential elections in 2016. 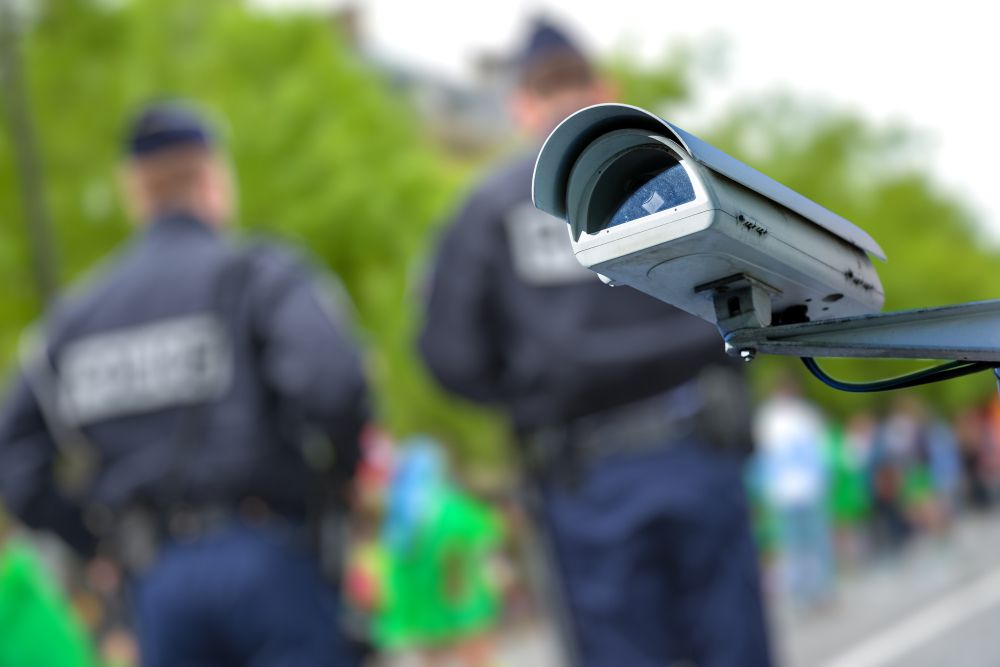 As mentioned, Facebook suspended tens of thousands of apps as a consequence of its efforts. However, it seems that it was not enough to completely secure the users’ privacy from intrusive apps and developers.

What do you think about Facebook’s new report? Are you worried about your privacy on Facebook’s platform? Leave a comment down below and let us know.