Europol, along with law enforcement agencies from across the globe, has recently pulled the shutters to some of the most severe and widely spread drug cartels and cryptocurrency laundering organizations. To make their task easier henceforth, Europol has announced that it is developing a game that would aid the federal workers to learn to easily trace cryptocurrency movements to recognize illicit activities.

This announcement comes as part of other crypto-security discussions during the Europol’s Cryptocurrency Conference which was attended by over 300 cryptocurrency experts from law enforcement and the private sector.

Given the anonymous nature of cryptocurrency transactions, tracking illicit crypto activities has so far proved to be a pain point for law enforcement organizations all over the world.

A recent example was the theft of $40 million from the Binance cryptocurrency exchange. The total sum was being divided into smaller parts by the hackers and distributed to a number of wallets in order to make the tracing of funds nearly impossible. Though the transactions were visible on the public blockchain, there were no possible ways to track down the criminals behind it. 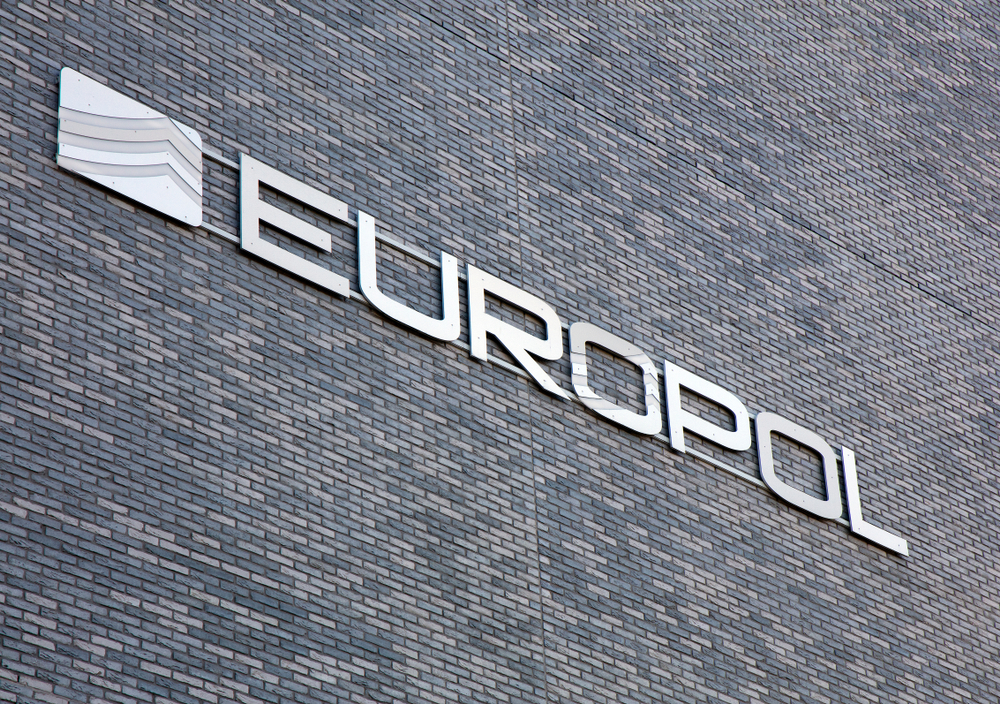 Europol Plans to Give a Tough Time to Crypto Criminals

With the announcement of the new “cryptocurrency-tracing serious game” by the Europol, there’s a good chance that law enforcement officers will be able to play the criminals at their own game by tracking down their crypto funds movement.

The first of its kind game, being developed in partnership with CENTRIC (Centre of Excellence in Terrorism, Resilience, Intelligence, and Organised Crime Research), is set to be launched during the seventh Europol-INTERPOL Cybercrime Conference due in October 2019. 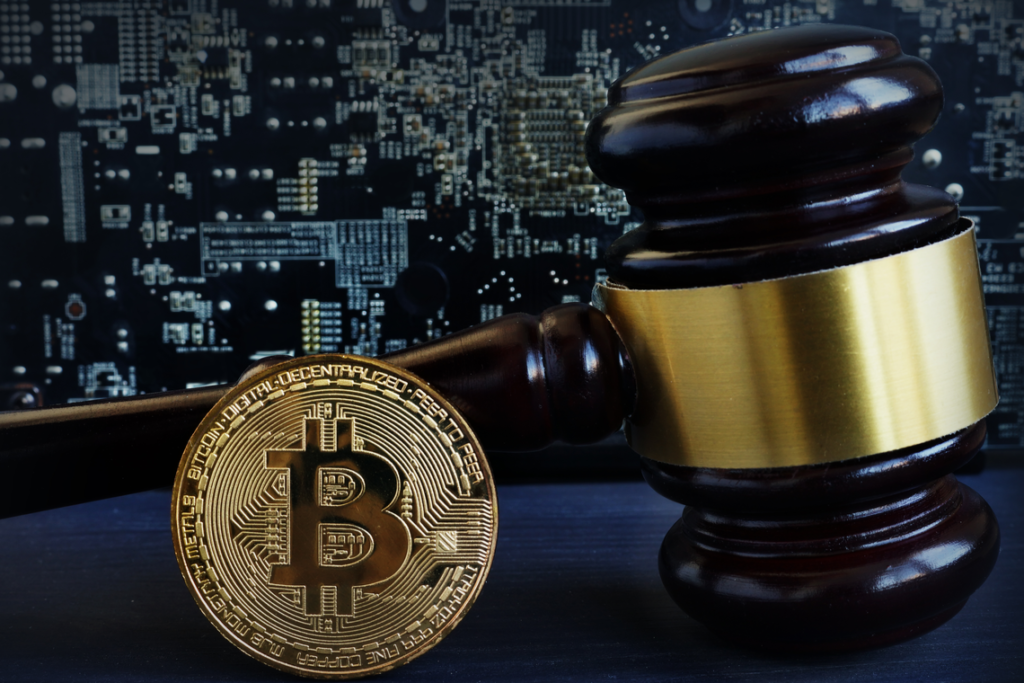 The Need of the Hour

Not only from the perspective of law enforcement but also from that of the growth of the crypto industry, this so-called “game” is highly crucial.

Since cryptocurrencies have started to gain wider adoption across the world, it is important to make advancements in the way cryptocurrency crimes can be fought. Alongside reassuring people of the safety of their crypto funds, it will also attract more people and more countries, who’ve so far kept away from it due to the risks involved, to start accepting cryptos as a part of their economy.

How do you think will the involvement of governments and organizations such as Europol in the crypto industry will change it? Will it make it more trustworthy or will it hinder development? How do you see it? Let us know in the comments below.