eToro’s new TheTIE-LongOnly CopyPortfolio attempts to collapse the entire crypto sentiment of Twitter users into an automatically rebalancing basket fund—and that might be a big problem.

TheTIE has a minimum buy-in of $2,000, which will be spread across a basket of five different cryptocurrency assets based on the number and quality of Twitter mentions. As it stands, the split is 46.74% DASH, 23.27% EOS, 22.88% XRP, 5.14% MIOTA and 1.97% ETC—though this will be rebalanced every month as the social landscape changes.

The CopyPortfolio currently has a total of nine investors, though several other eToro traders have noted that they will be watching how it performs over the coming weeks before deciding whether to jump on-board. 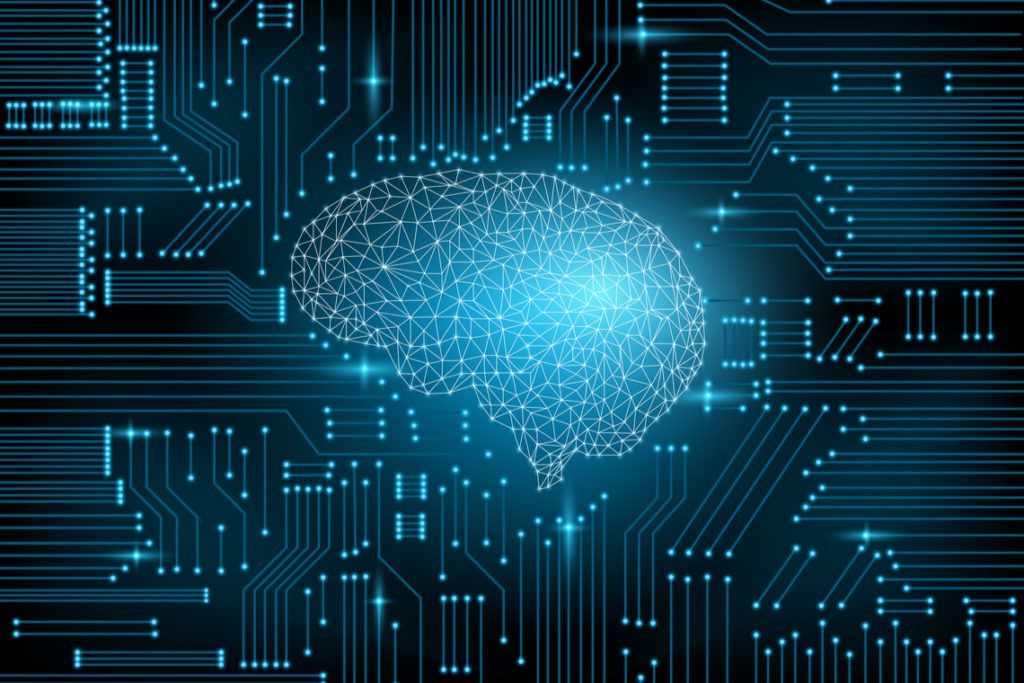 However, although TheTIE has stated that suspected botted or fake social media mentions will be removed, several eToro users are already beginning to vent their suspicions about the project.

“hmm so sentiment is higher ond(sic) dash than xrp on twitter right now! highly doubt that!” said nikk87i on TheTIE-LongOnly feed, a space where users can comment on the news.

Currently, TheTIE claims that over 90% of tweets swept up in its algorithm are eliminated from the decision-making process. These tweets come from suspected shills, bots and other Twitter users looking to manipulate the market. However, even before getting to that step, the system needs to filter only crypto-relevant tweets from the almost 1 billion tweets added daily.

Earlier this week, BeInCrypto reported that new AI tools that can be used to create passable fake news now exist. Logically, it is only a matter of time before similar tools are created that can produce realistic fake tweets, which could become quite a concern for those invested in the portfolio.

The risk of such balancing a CopyPortfolio based on the number and sentiment of tweets has also been noticed by at least one crypto fund manager—with Spencer Noon of dtc.capital taking a swing at eToro;

Hey @eToro: stop treating our industry as a joke!

After all, if somebody with an agenda wanted to force the system to purchase more of a particular digital asset than market sentiment would otherwise denote, then they would simply need to produce a sustained flood of AI-generated positive tweets about it.

Fortunately, such an attack is probably unlikely for now, but if social sentiment-based investment options become more common in the future, this may become an issue fund managers will need to contend with.

The TheTIE-LongOnly CopyPortfolio is down 3.28% for the month, compared to around 19% for the overall cryptocurrency market, as of this writing.

Do you think Twitter mentions and social media sentiment are useful indicators of market demand? Let us know your thoughts in the comments below.