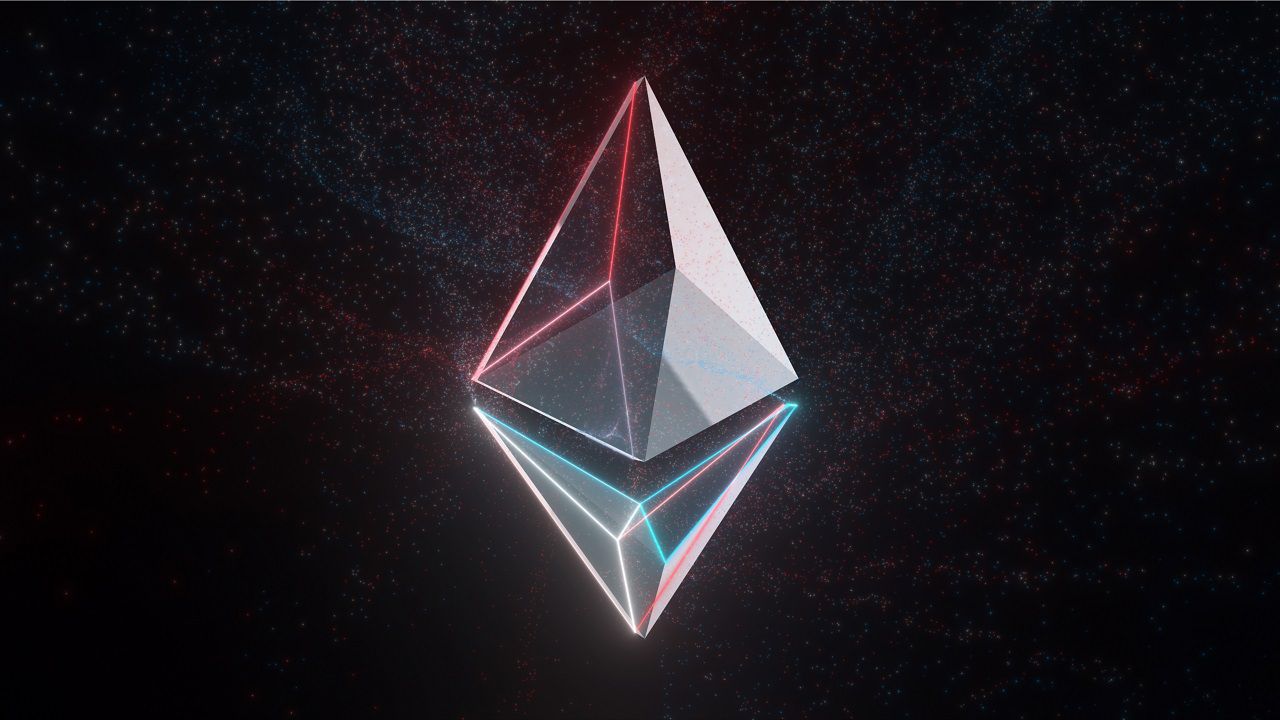 Macroeconomist and technology investor, Tascha, expects Ethereum’s (ETH) market share to “continue to go down” in 2022, as emerging peers pile pressure on a blockchain that has yet to find a pivot in its value proposition.

Tascha, who holds a Ph.D. in Macroeconomics, told BeInCrypto that competing layer one (L1) blockchains such as Avalanche (AVAX), Solana (SOL), and Terra (LUNA), were “growing faster with more updated technology better for scaling”.

In contrast, “upgrading an existing network like Ethereum is not easy and progress is very slow,” she said, pointing to ether’s diminishing share of total assets managed in the decentralized finance (DeFi) ecosystem.

ETH’s dominance in terms of total value locked (TVL) has fallen by 37% to $158 billion so far this year, as per data from DefiLlama.

While Ethereum had an almost 100% share in cumulative TVL at the beginning of 2021, the network has ceded a large part of that dominance to rising competitors.

LUNA now accounts for the second-largest amount of assets under management in the DeFi sector, with $18.31 billion in TVL, followed by the Binance Smart Chain at $16.97 billion.

Several upcoming blockchains such as Cosmos, Near, Polygon and others will likely take a chunk off Ethereum’s market share, as they continue to grow between now and 2023, said the tech investor.

Tascha appears to suggest some form of confusion inside the Ethereum camp, according to a long thread posted on Twitter earlier.

In the thread, she outlined how expectations within the Ethereum community vary, with the narrative constantly shifting from one value proposition to the next.

Focus has moved “from sharding and solving scaling issues to being a settlement layer with layer two (L2s) on top, to competing with bitcoin (BTC) on who’s ultimate ‘sound money’ [the answer is neither].”

“All are signs of Ethereum still searching for a pivot in value proposition,” she explained. The macroeconomist, who prefers being called just Tascha, added:

The truth is whatever Ethereum wants to be in future — sharding, security layer for L2s etc — newer chains are already delivering similar in more elegant ways, e.g. subnets of Avalanche, appchains of Near, zones of Cosmos.

Sharding is a technique used by blockchain networks or companies to help process more transactions per second, while a layer-one blockchain is a series of solutions built on top of an existing protocol, say Ethereum or Bitcoin, also, to improve scalability.

Layer-two solutions connect to an underlying layer-one blockchain to improve efficiency and are typically third-party owned.

The idea is that for blockchain networks to grow as viable alternative payment systems, they must of necessity be capable of handling a large volume of transactions, data, and users — something commonly referred to as scalability.

‘World will not wait for Ethereum to sort itself out’

Tascha noted that existing layer two deployments, though functional, did not have much traction. She said expectations for the yet-to-be-released zero-knowledge rollup L2 solutions are “so high that it is already hard for them to not disappoint.”

“The world is not standing still and waiting for Ethereum to sort itself out,” she stressed. “[It’s] hard to see a scenario where Ethereum would outgrow competing solutions.”

While Ethereum sees confusion, nothing of the sort can be readily detected in the asset’s three closest layer-one competitors — Solana, LUNA, and Avalanche — which have now achieved meme status as SoLunAvax.

All three have seen significant adoption in 2021, as reflected in price growth and total value locked. In her Twitter thread, Tascha discussed how SoLunAvax could offer the “best reward/risk tradeoffs in crypto” over the next two years.

For Solana, the biggest advantage is its monolithic structure. “For use cases that benefit from having a single state across the platform and elegant full composability, Solana has the market by itself with a clear value proposition,” she observed.

While the structure means that SOL is the “one and only platform token” without “confusion as to where platform values accrue,” this, coupled with a lack of “ultra-successful apps,” could also be its downfall.

“[A] monolithic structure is less flexible and precludes Solana from competing in many potentially promising use cases, e.g. enterprise and private chains,” said Tascha.

“Modular networks have a far larger mindshare,” she stated, meaning that more people are working on those blockchains, learning from each other, and making improvements faster.

What qualifies as a “curse for Solana is a blessing for Avalanche,” Tascha detailed, pointing to the latter’s so-called subnet structure, which she says offers “more flexibility, use cases and possibility for expansion.”

Compared to Solana and Luna, Tascha is perhaps more upbeat about Avalanche, where, despite a late start, she sees “emerging signs of healthy and diversified ecosystem growth with native innovations.”

If Avalanche and Solana somehow appear connected or similar, LUNA is “fundamentally different.” According to Tascha, Terra is “less of an ecosystem but more of a product suite” driven by two projects specifically, Anchor and Lido.

“Anchor alone occupies over 40% of total TVL. If you take out Lido, which is simply a LUNA staking service, Anchor’s share goes over 60%,” she said.

“It’s remarkable that UST stablecoin growth and a couple of knockout projects carried Terra to top 10 in market cap, which speaks to the power of building products for the masses instead of targeting some groups of crypto degen nerds.”

Likening Terra to the Korean economy, “where the four largest ‘projects’ — Samsung, Hyundai, SK, and LG — make up nearly half of GDP,” the macroeconomist cautioned against “going all in” on LUNA on account of the concentrated risk.