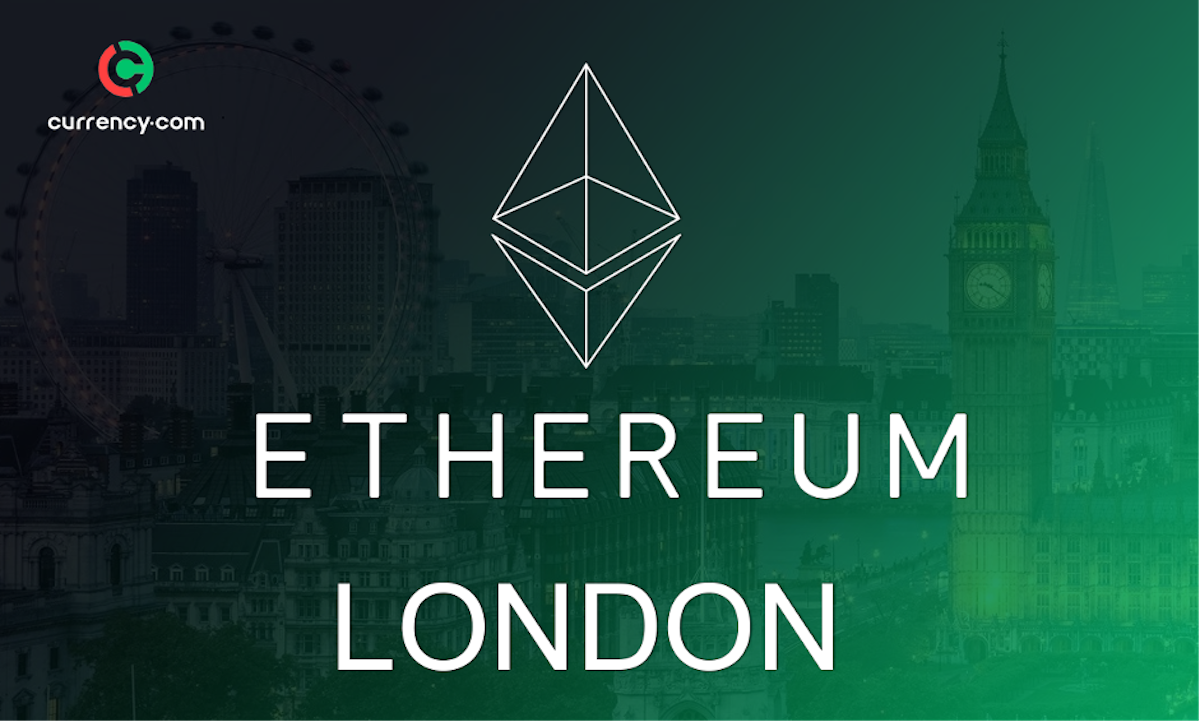 London hardfork was launched on ethereum mainnet on August 5, 2021. The update took place on block 12,965,000. As a part of the update, the following Ethereum improvement proposals were implemented:

The London hardfork is a part of the Ethereum network transition from PoW to PoS, which in the long term should have a positive effect on ETH price. The transition to the new algorithm will slow down Ethereum issuance, creating a deflationary effect.

Apart from the deflationary model, there are several factors that can potentially stimulate the growth of cryptocurrency:

Taken together, the growing deficit of the coin, increased demand, as well as the inflow of capital from large investors can have a serious impact on the price. As of press time, ETH costs just above $3,100. Although, after the London hardfork activation, the price may skyrocket quickly. Potentially, ETH may revisit an all-time high at $4,380. If this scenario materializes, investors will make a profit of more than 50%.

Unlike the US-based investors, who are still waiting for regulatory certainty, investors in the CIS countries can already legally and safely invest in cryptocurrencies. Regulated cryptocurrency exchange Currency.com enables customers to buy, sell, store and trade top cryptocurrencies including ICOs, DeFi-protocols, and NFT-tokens with leverage up to 100x.

The cryptocurrency exchange offers access to over 2000 markets, including:

Users can deposit their accounts via bank transfer, from Visa and MasterCard in Belarusian and Russian rubles, as well as in euros and American dollars.