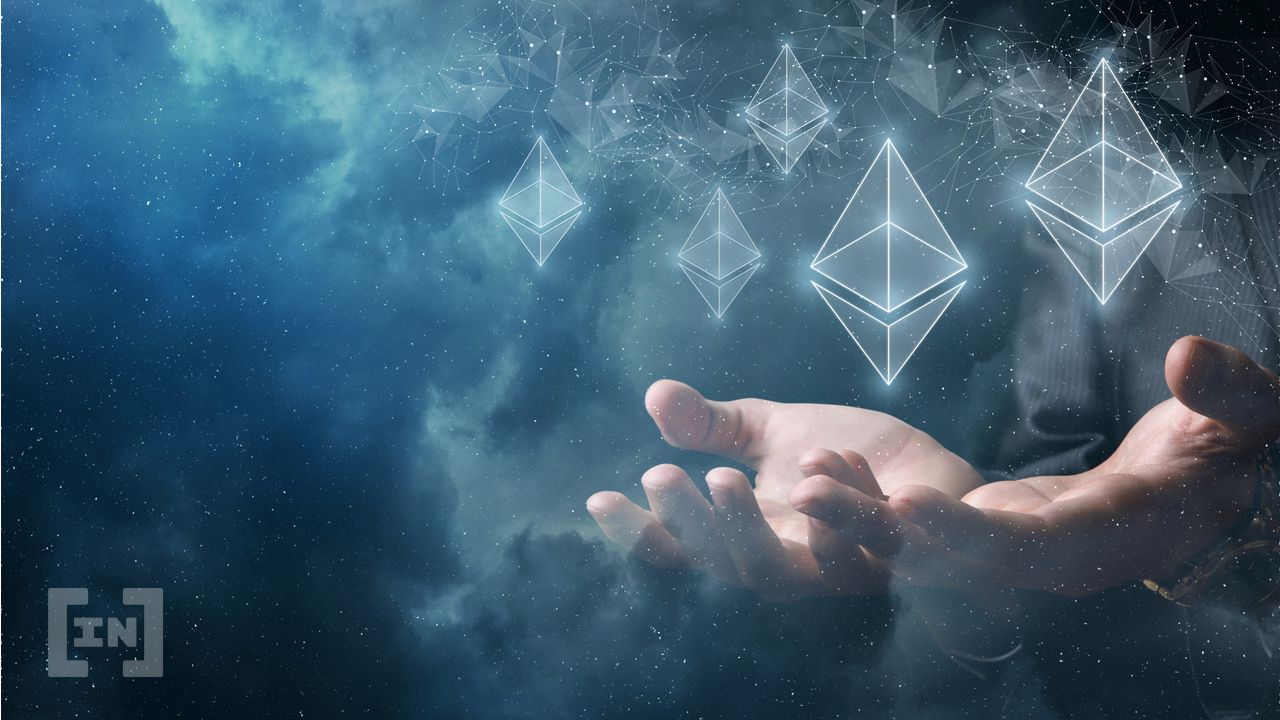 BeInCrypto takes a look at the price movement for seven different cryptocurrencies, including BakeryToken (BAKE), which is very close to reaching a new all-time low price.

Currently, it has reclaimed the middle of the channel and could potentially increase towards its resistance line.

A potential breakout would take BTC to the next resistance at $45,900.

ETH has been falling since reaching an all-time high price of $4,868 on Nov 10. The downward movement initially stopped once the token reached the previous descending resistance line. ETH bounced three times (green icons), validating the line as support.

However, the token broke down on Jan 5 and has been falling since. It is currently trading just above the $2,920 support area. This is a very strong support area since it is both a horizontal and a Fib support.

XRP has been falling since Sept 6, when it reached a high of $1.41. The downward movement continued until a low of $0.6 was reached on Dec 4.

XRP bounced afterwards, validating the $0.70 area as support. After a brief increase, it fell back to this level once more on Jan 10.

Whether it breaks down from this level or bounces will likely determine the direction of the future trend.

While there is minor support at $0.13, TLM could potentially decrease all the way to its July lows at $0.50.

On Dec 20, it bounced at the $2.33 horizontal support area. However, the upward movement was brief and the token broke down on Jan 20.

It is now approaching a long-term ascending support line which has been in place since May. The line is found at $1.7 and would be expected to initiate a bounce.

On Jan 5, BAKE broke down below the $1.20 support area and validated it as resistance (red icon).

Therefore, it seems likely that BAKE will fall towards its $0.55 all-time lows.

On Oct 24, CRV broke out from the $3.70 horizontal area. Afterwards, it returned to validate it as support.

While it initially deviated below it on Dec 11 (red circle), it reclaimed the area shortly afterwards and proceeded to reach a high of $6.8 on Jan 4.

As long as the token is trading above the $3.70 area, the bullish structure remains intact.