Ethereum co-founder Joseph Lubin is reportedly being sued for $13 million by Harrison Hines, the founder of Token Foundry. The lawsuit claims that Lubin committed a laundry list of offenses including: 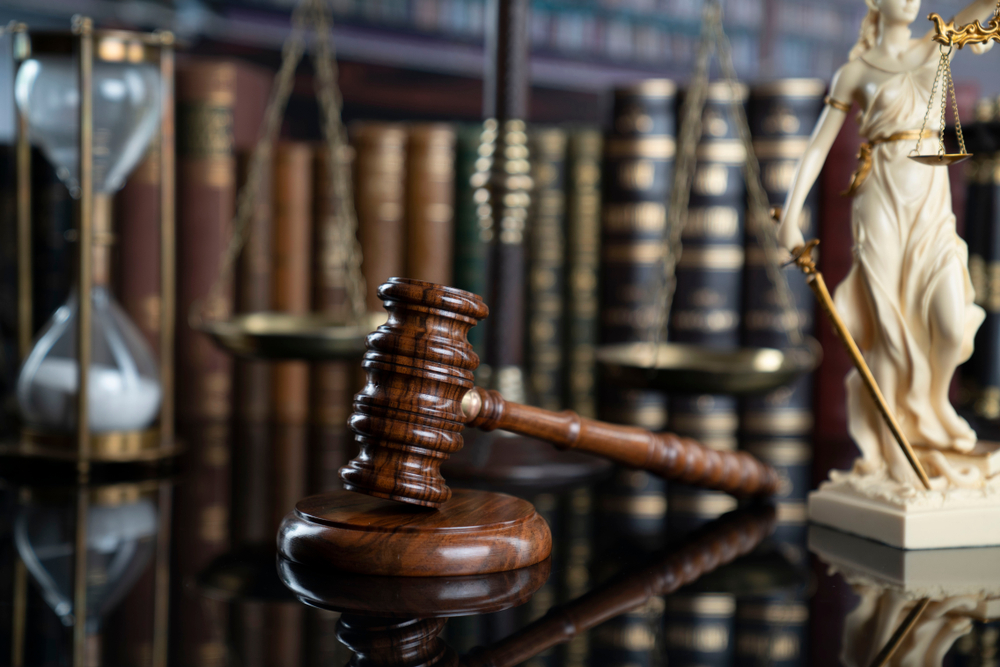 Hines is seeking relief for monetary damages to the tune of $12,827,000 on claims related to his contract plus $404,783 in unpaid profits. The document summoned Lubin to appear in court within 20 days. It is unclear at this stage how Lubin will respond and whether or not he will be filing a lawsuit in response as well.

Token Foundry, a start-up incubated by ConsenSys in 2018, designs and sells vetted tokens. The company notably sold $18.5 million worth of tokens for Virtue Poker, and completed successful initial coin offerings (ICO) for Dether and FOAM, raising $13.4 and $16.5 million respectively. However, Hines was booted from the startup last year.

Lubin founded ConsenSys in 2014 as a blockchain company dedicated to building decentralized applications and infrastructure based on the Ethereum network. ConsenSys too saw layoffs in January 2019, when key executives like head of ConsenSys Ventures Kavita Gupta and chief of marketing Amanda Gutterman left the company. Consensys is planning to raise $200 million in funding this year in investments from Hong Kong and South Korea. 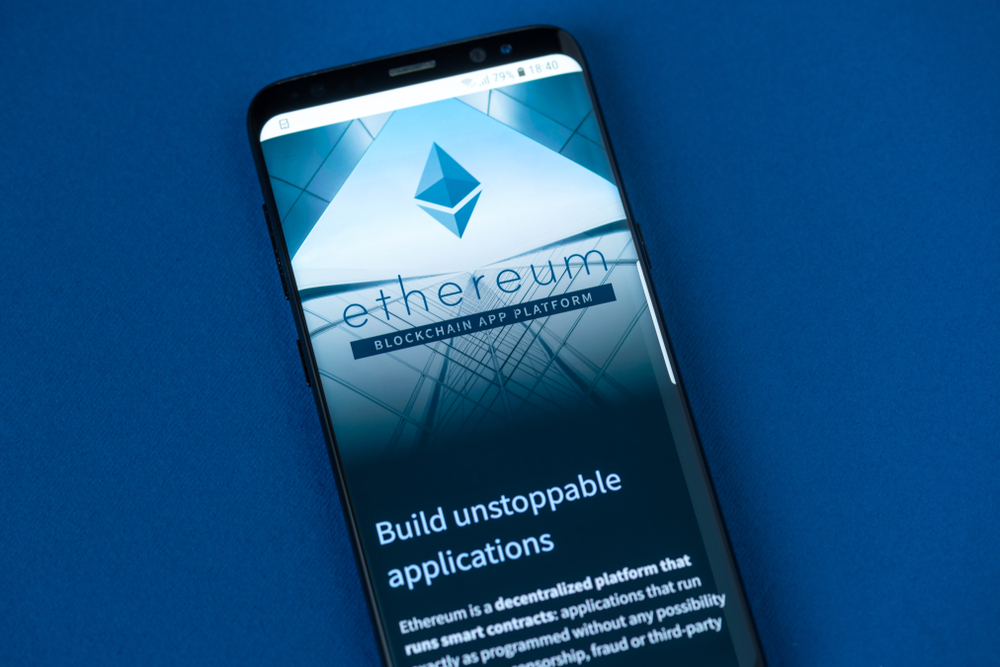 Referring to Lubin, Hines said, “I’ll never start a company again that someone else has control of.”

While Token Foundry projected revenues between $50 and $100 million with only three successful sales in the past year, it seems unlikely that the firm managed to reach that target, Notably, Token Foundry earns only a small percentage from its reported sales.

While Token Foundry was built on the premise of profiting from successful ICOs, the market for digital tokens fell sharply throughout 2018. The cryptocurrency industry has also mostly moved on to security token

With an increase in the usage of cryptocurrencies, many types of token keep popping up. Tokens can represent value, or... More offerings (STOs) and other alternatives instead. Unconfirmed reports by insiders have revealed that anyone employed under the banner of Token Foundry is actually working for ConsenSys Digital Securities.

Do you believe that Token Foundry is now left with no option but to shut down permanently or pivot to a service unrelated to Initial Coin Offerings? Let us know your thoughts in the comments below.

As if it wasn’t knee-deep in a mess already, Telegram’s ambitious billion-dollar ICO has...

At Devcon 5, the Ethereum conference for developers and researchers, Lucas Geiger took center...

Bitcoin Has Outperformed More Than 92% of ICOs

South Korea Has Lost $2.3 Billion to Cryptocurrency Crimes in Past Two Years