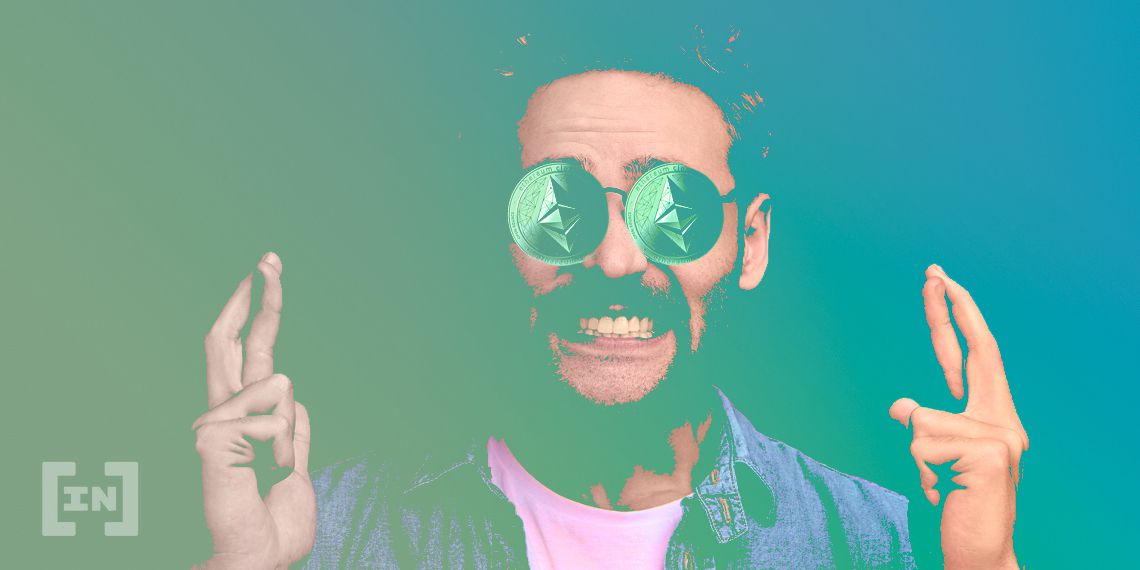 ETC Labs revealed that the MESS protocol already scaled the testing phase and will be available in the next ten days. The ETC dev team also revealed that work on the proposed solution involved the efforts of Web3 infrastructure firms Chainsafe and OpenRelay. MESS is reportedly an adaptation of the “Exponential Subjective Scoring” security framework proposed by Ethereum co-founder Vitalik Buterin back in 2014.

According to ETC Labs, MESS prevents 51% attacks by red-flagging attempted large block reorgs as suspect. By so doing, these attacks become more expensive to propagate across the network. Indeed, the ETC dev team estimated that the malicious actors responsible for the August hack would have required $20 million in rented hash power.

Data from Crypto51.app — a website that displays the theoretical cost of a one-hour exploit on PoW chains — shows that rented hash power worth $3,900 at a hash rate of 2TH/s is sufficient to attack the ETC network for one hour. ETC developers say, with MESS deployed, hackers will require over 155 TH/s to mount such an attack.

Apart from enhancing the security of the network, ETC Labs said MESS respects the network’s “code is law” philosophy. According to the press release, the MESS protocol enables nodes to favor publicly propagated chains over private chain segments. Thus, secret chains developed by malicious actors will not be viable effectively terminating any attempt at a 51% attack.

For ETC Labs founder, James Wo, implementing MESS will eliminate the need for exchanges to maintain long confirmation times for Ethereum Classic transactions. Commenting on the proposed security upgrade, Wo also remarked that MESS will stabilize the network and prevent miners from losing block rewards.