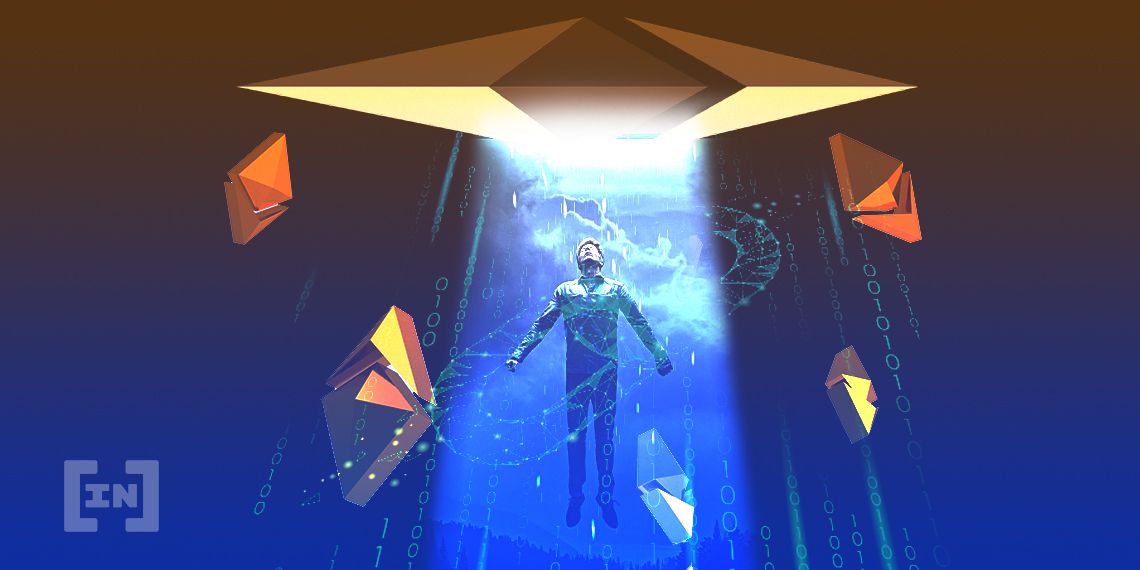 Trials on the ETH 2.0 Medalla testnet have stalled over recent weeks due to validator inactivity but things appear to be turning around as the mainnet launch date nears.

The Medalla testnet for Ethereum 2.0 Phase 0 has been offline for several weeks due to insufficient validator participation. In order to function, the network needs 66% participation from validators staking 32 simulated ETH each. For most of October, it had less than 50% participation as testers grew weary awaiting the real thing.

Blockchain firm Bitfly recently posted an update on the purge and replacement of inactive validators in order to resume testing.

Validator massacre has begun!
664 validators are now in the exit queue. 🍴

At the time of writing, there were 3,892 validators in the exit queue according to Beaconcha.in. These inactive validators will be ejected from the pool to enable those remaining to continue testing as the network reaches finality once again.

The amount of staked GöETH is currently around 1.7 million and the average balance has now dropped below the 32 required to validate. This should return to the target average once the inactive validators have been purged from the system.

ConsenSys developer Ben Edgington has posed another update commenting on the lack of participation on Medalla;

“There was a large drop in participation when the Zinken network was launched (which was intended to be ephemeral), and many have not returned. This is the problem with unincentivised testnets: there’s no cost to abandoning.”

He added that the long period without finality has been useful for uncovering weaker points with clients regarding memory and CPU usage. Client teams have been able to use this data to improve their software, but there is still a diversification problem as the Prysm client dominates.

The developer stated that it is unlikely that there will be long periods of non-finality on mainnet because there’s too much at stake with validators using real ETH;

“Medalla right now is highly unrealistic, and spending too much effort on optimising for its current state is unproductive.”

Edgington admitted that he may have been a little premature with his prediction on the Ethereum deposit contract launch. Fellow developer Danny Ryan pushed the deployment back slightly to allow for the blst (pronounced ‘blast’) performance and security-focused signature library to be audited first. The results are expected this week, he stated, before adding ‘and then we can pull the trigger on everything.’

At the time of press, Ethereum prices had reclaimed $400, shadowing Bitcoin’s positive performance. Further gains are expected once more of these key milestones are announced and deployed.