On March 29, 2019, the dedicated Nimbus development team at Status

The current testnet is named testnet0 as it is the predecessor to other upcoming testnets in the same series.

Blockchain is a digital ledger that’s used for storing data on several servers across the world in a decentralized, trustless... More 2.0 client that is primarily being developed as a sharding client for resource-restricted devices. It is a new kind of node that can also be described as a set of tools which is designed to execute small pieces of codes without any errors. 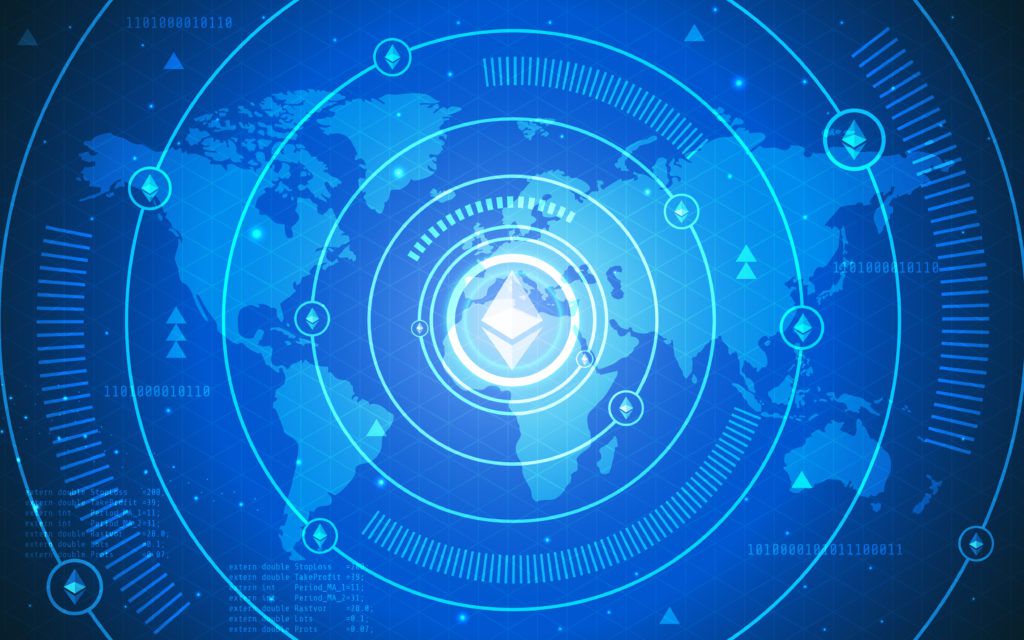 Status’ dedicated team of developers has been working on Nimbus for a while. According to their previous February update, the team indicated that a testnet simulation would be carried out, rather than a full-fledged testnet deployment.

The developers also provided detailed guidance on how to join the testnet on their announcement post. However, they were prudent enough to warn users of stability issues and persistent bugs that they hope to address with upcoming patches.

With the Beacon chain now synchronizing across nodes, it can start discovering validators that were previously unseen on the Beacon chain. Moreover, with the testnet deployed they no longer have to face difficulties to initiate such services by simulating a backend to generate blocks.

In the previous update leading up to the testnet MVP launch, the developers announced the addition of a blockpool, allowing the beacon nodes to sync and catch up. This let the Beacon node detect and fix any gaps in a node’s blockchain — without this, current synchronization across different nodes would not have been possible. 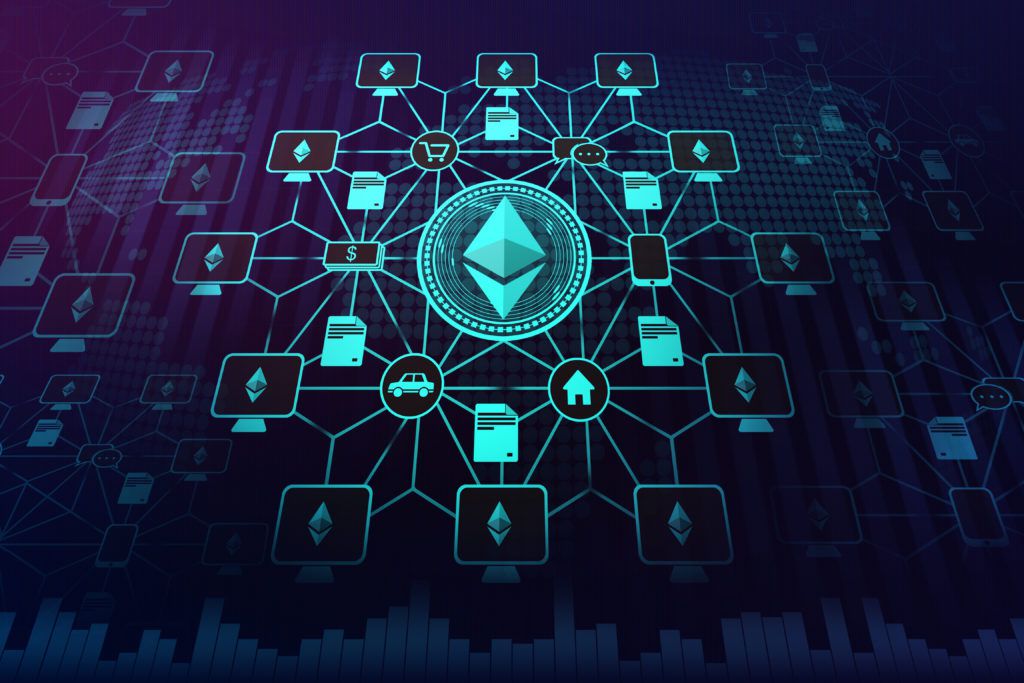 The Nimbus client is being written in Nim, a coding language originally developed by Andreas Rumpf. Nim gives the developers a secure-code compiling ability that is highly memory efficient and loaded with features that improve the expressiveness of code.

Status has previously clarified that it sees Nimbus not only as a research project but also as a next-generation client implementation of sharding for the Ethereum network. With it, the developers want to tackle Ethereum’s scalability issues — as well as address issues faced by outdated older-generation hardware.

What is your opinion on Nimbus and the future of Ethereum (ETH)? Let us know your thoughts in the comments below!