EOS Creator Block.One Paid More for a Website than its SEC Fine

Blockchain company Block.one has reached a civil settlement agreement with the United States Securities and Exchange Commission (SEC) relating to a year-long unregistered initial coin offering (ICO) it held through 2017 and 2018.

The settlement relates specifically to the ERC-20 tokens that Block.one sold on the Ethereum

BUY NOW blockchain between 26 June 2017 and 1 June 2018. The SEC said the unregistered ICO raised the equivalent of around 4 billion dollars.

In a statement, Block.one said it would pay a $24 million fine while neither admitting nor denying the SEC’s findings — representing around 0.6% of the total amount raised through the ICO.

The main reason behind the SEC’s case filing was that Block.on did not provide ICO investors with the information necessary in a securities offering. While $24 million might seem like a lot, it is a minor inconvenience for Block.one which raised $4 billion. 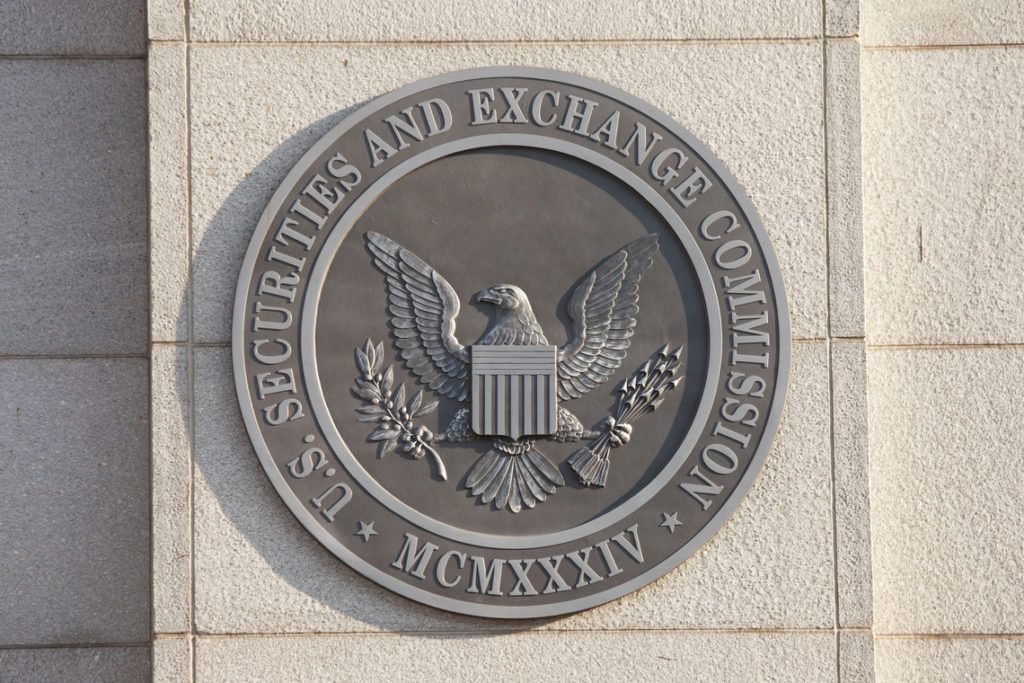 On a further controversial note, Block.one even made investment purchases with higher amounts than the SEC’s fine. Earlier this year, Block.one set out to build a decentralized social network, and in the process bought the website Voice for $30 million.

To demonstrate how ridiculous this $24M fine is, EOS

BUY NOW issuer paid $6M more on a fucking website this year. The SEC's fine was a smaller sting for them than buying https://t.co/MfhS1HUayR.

With this settlement between the SEC and Block.one, the company is guaranteed that EOS won’t have to contend with regulators trying to classify it as a security

Once you've bought or received bitcoins; you now need to keep them as safe as possible. This guide will provide... More offering. This also makes way for EOS to be traded on U.S.-based cryptocurrency exchanges without any additional repercussions.

This can become a cornerstone case, as blockchain and ICO projects can see that the path taken by Block.one might not be as cumbersome as registering and filing for a securities offering, like in the case of Blockstack

Earlier this year, Blockstack became the first blockchain company that filed with the SEC under Regulation A+. During its token offering, the company managed to raise $23 million, while the costs of going the official route with the SEC were estimated at around $2 million.

What do you make of the settlement agreement between Block.one and the SEC? Share your opinion in the comments below!