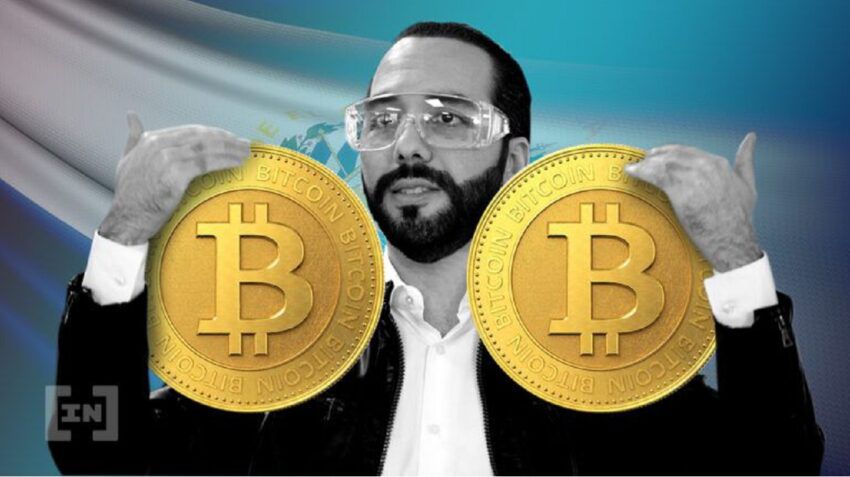 El Salvador president has attempted to inject a little bitcoin hopium into the battered crypto community following another weekend of heavy losses.

Nayib Bukele took to Twitter in an attempt to reassure crypto investors that things may not be as bad as they seem.

He advised people to stop looking at the charts and “enjoy life.” The comments came as bitcoin prices plunged to an 18-month low just below $18,000 at the weekend.

“If you invested in BTC your investment is safe and its value will immensely grow after the bear market. Patience is the key,” he added.

Bitcoin portfolio down more than 50%

Bukele bought his first batch of bitcoin for the treasury of El Salvador in early Sept 2021 when it was trading at a little over $51,000. There were two separate buys of 200 BTC each costing around $10 million at the time.

There were several more purchases during the final four months of the year and again in Jan. The final purchase was 500 BTC on May 9 according to the Bukele portfolio tracker.

Speaking to Reuters last week, he said that “the fiscal risk is extremely minimal,” before adding, “forty million dollars does not even represent 0.5% of our national general budget.” He also said that there have been no losses because they have not sold the coins.

Associate professor at the Terry College of Business at the University of Georgia, Julio Sevilla, said in a radio interview over the weekend that it was not a large amount:

Crypto market capitalization fell to its lowest levels since Jan 2021 over the weekend. The Sunday slump resulted in a fall to $847 billion in total cap according to CoinGecko. This level is only slightly higher than the previous cycle peak in Jan 2018.

There is still a lingering concern that bitcoin miners have yet to finish their selling so there could be another final leg down.