Bitcoin Breaks Out Above Resistance — Is $8,000 Just Around the Corner?
#
Home Industry
Digital AssetElon MuskJP Morgan

Economist Niall Ferguson Admits He Was Wrong About Bitcoin

BUY NOW (BTC) and other digital currencies were unfounded.

The British scholar had publicly called Bitcoin a delusion and claimed it had no future. However, at The Australian Financial Review Business Summit on March 5, 2019, he spoke favorably about the digital currency ecosystem and explained why he had a sudden change of heart.

Ferguson learned about Bitcoin from his son, who told him about it five years ago. Ferguson, however, refused his son’s advice to purchase the currency, claiming that Bitcoin was no more than a delusion and a fad. At the time, he believed that the technology behind the digital currency simply had no future.

Recently, however, Niall Ferguson was a guest speaker on day one of The Australian Financial Review Business Summit in Sydney. He told the audience that he regretted not buying Bitcoin when he saw the price rise from $400 to $16,000. He also regretted not heeding the advice of his young son. His was disappointed about missing out on not only an investment opportunity but also the technology as a whole. 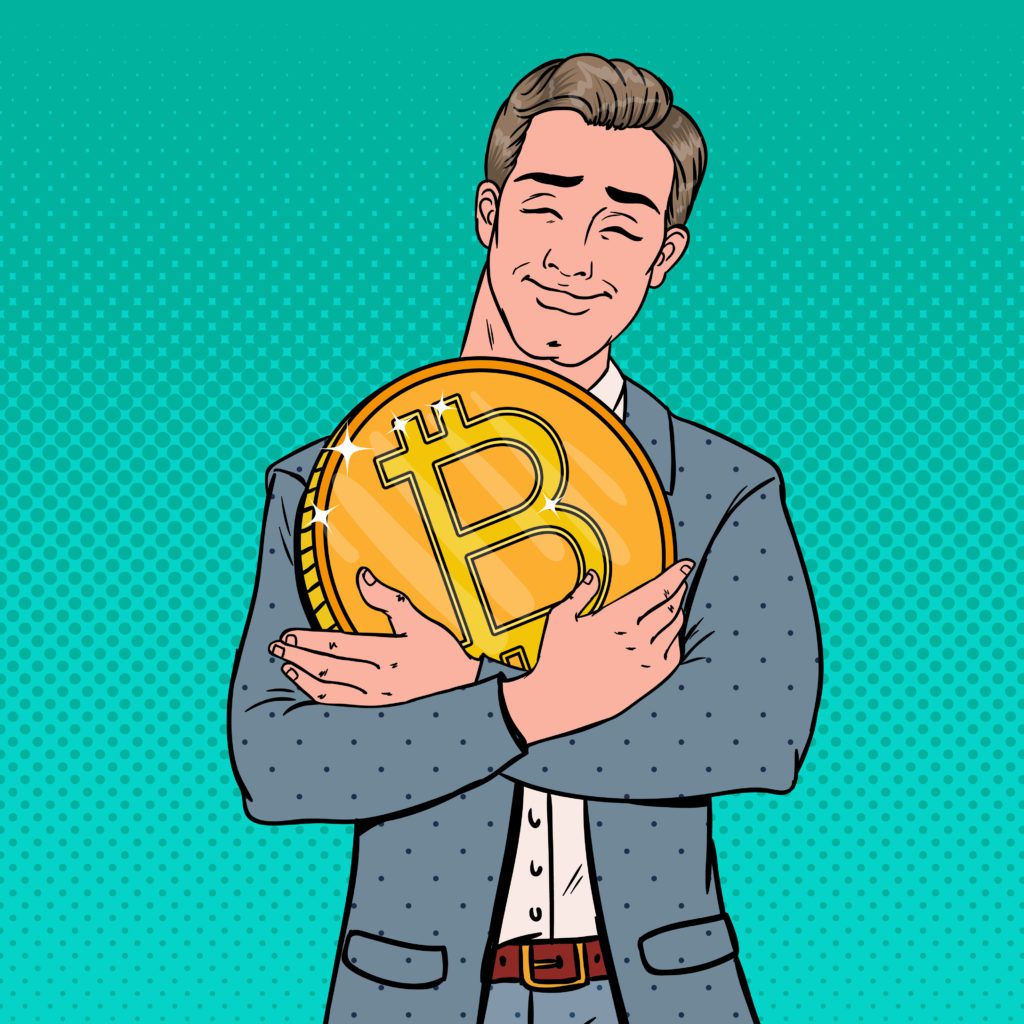 A Change of Heart

Ferguson, who is also a former professor at Harvard University, then told the audience that digital currencies like Bitcoin do indeed have a future.

Comparing Bitcoin (BTC) to store-of-value assets such as the precious metals market, he noted that cryptocurrencies are essentially digital gold. He believes that the future of the oldest digital currency is bright and has important advantages over other cryptocurrencies.

Furthermore, he expects more innovation in the field of decentralized finance over the course of the next few years.

Warren Buffett, Bill Gates and Jamie Dimon are some notable names in the world of finance who have publicly opposed and criticized digital currencies. Their criticism has revolved around the lack of intrinsic value of cryptocurrencies. While JP Morgan CEO Jamie Dimon slammed Bitcoin for these reasons, the bank recently announced JPM Coin, a ‘cryptocurrency’ designed specifically for instantaneous in-house payments.

On the other hand, Tesla founder Elon Musk, Twitter CEO Jack Dorsey, and co-founder of LinkedIn Reid Hoffman have openly come out in support of digital currencies.

Dorsey is among the earliest adopters of the Lightning Network

If you've been paying any attention to Bitcoin in the last few years, you have undoubtedly heard the term "Lightning... More, which is a second layer payment protocol built on top of the Bitcoin blockchain. It aims to make payments with the cryptocurrency faster and cheaper by settling transactions off-chain. Elon Musk has also tweeted in support of Bitcoin, stating that he believes in the future of the currency.

While some personalities have realized the benefits of crypto, others like Warren Buffett continue to bash it at every opportunity. Only time will tell if these naysayers will change their tune in the future.

Do you think other academics that have criticized Bitcoin will change their stance in the near future? Let us know your thoughts in the comments below!