Recently, the UK’s CMA warned Facebook and eBay about their agreement to identify and remove misleading reviews, causing a major crackdown at both corporations.

Recently, the United Kingdom’s Competition and Markets Authority (CMA) issued a notice for two major companies — Facebook and eBay. According to the agency, the two firms needed to take steps to identify and remove fake and/or misleading product reviews, according to previously signed agreements.

I am in @Forbes @ForbesTech talking about #Facebook and #eBay's promise to crackdown on fake reviews and adverts on their platforms (including #Instagram). #tech #news https://t.co/xsYrTgbTIB

Fortunately, both platforms have decided to respect the agreement, and they responded to the CMA’s notice by increasing their efforts against such reviews, which resulted in a major crackdown. To date, Facebook removed around 188 groups, and it disabled 24 accounts. Meanwhile, eBay banned around 140 users who were violating its terms and conditions.

As for the CMA itself, it firmly believes that neither of the two firms was allowing fake reviews on its platform purposefully. However, the fact that such reviews were there without the companies’ knowledge is proof that they need to step up their efforts to prevent activities of this type.

As for eBay, the firm already has quite advanced filters in place, and it made an effort to improve them further in order to comply with these requirements. Its own response was also more upfront than that of Facebook. eBay pointed out that it has zero tolerance for misleading and fake reviews, and that it plans to take action against anyone who breaches the user policies. 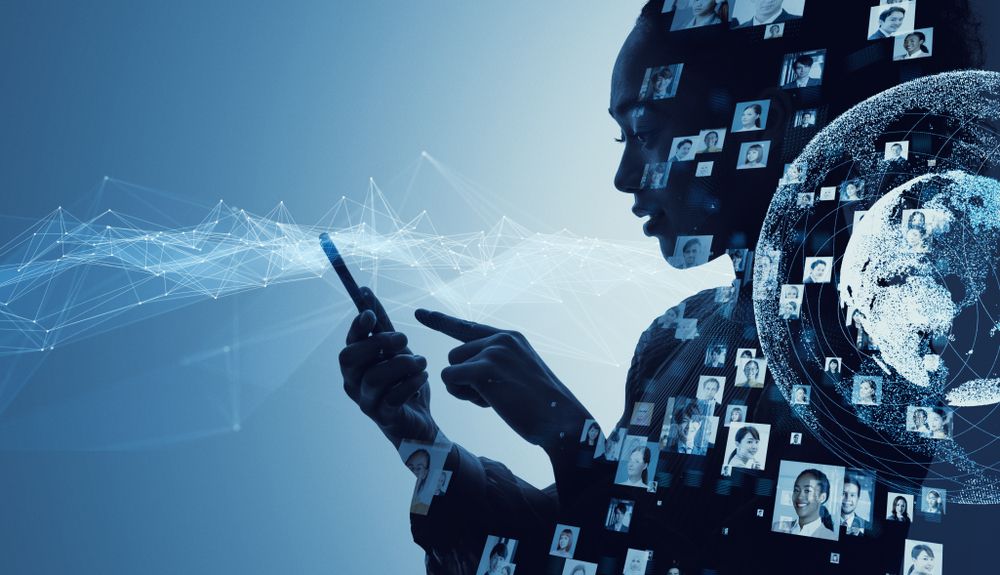 Furthermore, the company added that it welcomes this report from the CMA, including both, the criticism of its content, as well as the acknowledgment of the work that the firm has already done.

However, these problems do not end with Facebook and eBay, and they are present even in the US, where the FTC is battling fake reviews on Amazon. But, no matter where the problems emerge and which agency is battling them, removing misleading and fake content of any kind is beneficial to all, and especially users.

Cryptocurrency News Roundup for May 14, 2020
#News 3 weeks ago
Up Next
ICX Has Officially Fallen To a New All-Time Low
Industry 5 months ago
Related News