The Netherlands-based bank has reportedly launched a project to create a cryptocurrency wallet for storing bitcoins. The pilot has already stirred up controversy because the bank will hold all private keys.

According to the recent posts on the Twitter, ABN AMRO is calling its experimental Bitcoin wallet called “Wallie.” The bank also confirms that it has sent invitations to 500 random account holders — asking them to take part in the test and comment on the new storage facility. The app is not publicly available, yet.

Screenshots show that, at the moment, the pilot version supports only Bitcoin (BTC) deposits. The bank is allegedly going to store the users’ Bitcoins like fiat currencies and offer certain insurance guarantees against the cryptographic coins. By this initiative, ABN AMRO hopes to address growing customers’ concerns about the secure storage of digital assets.

The program is set to last for four weeks to assess users’ responses and needs. The bank is open to any clients’ suggestions — from the wallet’s design to functionality. It should be noted that the wallet’s development will depend on the customers’ feedback. If the new product gains interest, ABN AMRO intends to add it to the portfolio of digital banking services.

Meanwhile, the bank’s official website still contains the message that ABN AMRO does not support cryptocurrencies and warns that they are not controlled or guaranteed by a central bank.

Not Your Keys, Not Your Coins

The latest developments look promising, given that ABN AMRO has always taken a cautious approach to digital assets. Still, the bank is making efforts to find its niche in the nascent crypto economy. Some cheer this initiative and believe it will promote the mass adoption of digital assets. Indeed, the involvement of the well-known large bank might make cryptocurrencies more accessible, lend credibility to the new asset class, and attract new users.

However, the news has already caused controversy within the cryptocurrency community.

[bctt tweet=”ABN AMRO’s new product represents something between a crypto wallet and a traditional banking custody solution. In Wallie’s case, users will not hold their private keys. Instead, the bank will keep them.” username=”beincrypto”]

Some crypto proponents consider this to be an infringement of the core values of blockchain technology — including decentralization and the removal of any intermediaries and third parties. They firmly believe that users must not transfer control of their private keys to the centralized authority. By doing this, they would mock the entire concept of Bitcoin. 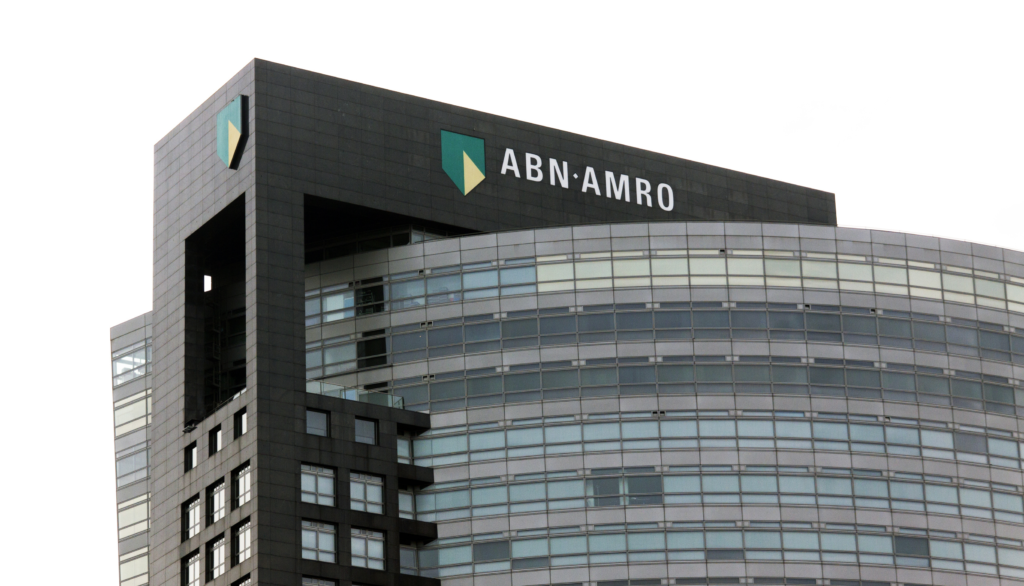 Hardcore Bitcoin advocates should not forget another human right — the right to choose.

Those who wish to break free of governmental control and traditional banking system will not welcome ABN AMRO’s solution. However, many conservative people who got used to storing their savings in banks would probably not mind entrusting them with their private keys.

Do you believe ABN AMRO’s Bitcoin wallet will get positive feedback? Let us know your thoughts in the comments below!