Bitcoin Halving to Push Market Cap Into the Trillions?

May 2020 will signal the third time that Bitcoin

BUY NOW’s mining rewards will be halved, and it is set to be exponentially more dramatic than the last two times. Basing predictions on previous performances that followed the drop in the supply of new Bitcoin, it can be expected that the market cap could reach into the trillions.

Bitcoin’s current market cap sits at $142 billion, or $0.1 trillion, and its highest reach was $0.3 trillion back in December 2017. Bitcoin has yet to compete with other larger trillion-dollar markets, such as gold, which sits at $8 trillion.

This could all change in the years following May 2020. Looking over how Bitcoin performed following the previous two halvings, where macro-economic factors saw in an increase in demand due to a vast cut in supply, a trillion-dollar market cap is not just possible, but also probable.

A Look Back in Time

Pointed out by a Reddit user, slvbtc, the years following the cut in supply of new circulating Bitcoins saw dramatic rises in market cap, and prices. The author notes:

“Prior to the November 2012 halving the price was $12 and there were 50 Bitcoin being mined per block ($600) meaning the market was absorbing $604,800 of new Bitcoin per week. That halving reduced the new supply by $302,400 per week causing the market cap to rise by $14 billion dollars over the following year.”

That is a reasonably dramatic boost in the cryptocurrency market cap, but when the next halving came around, in July 2016, the market cap of the major cryptocurrency had compounding growth as, over the next 18 months, it shot up to a staggering $300 billion. 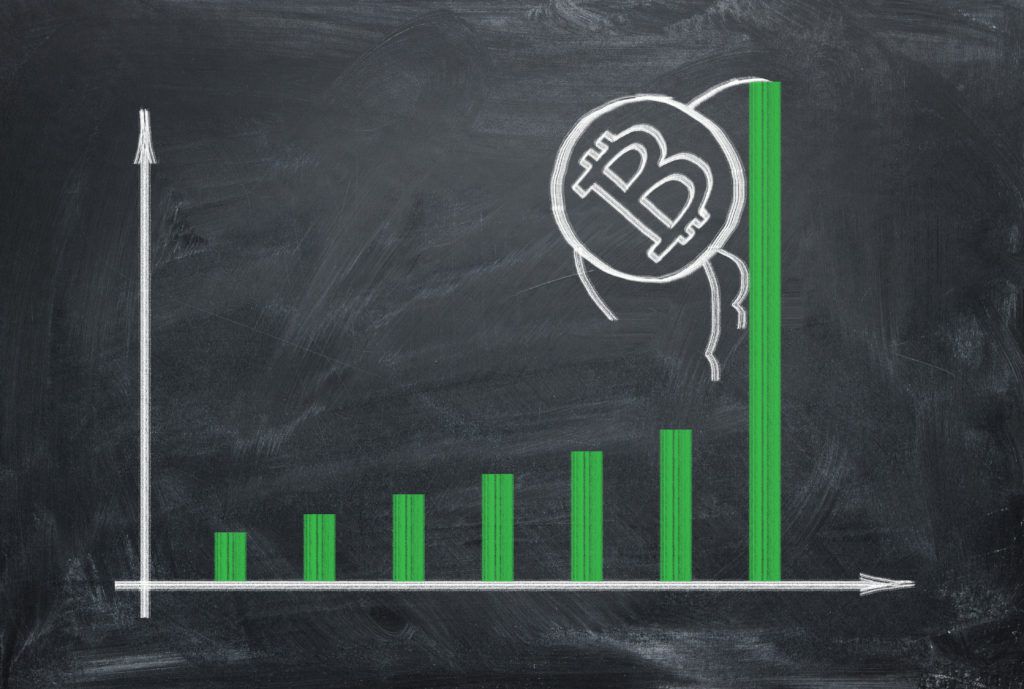 Bitcoin’s Most Dramatic Move Yet

Basing his predictions on what has come before, slvbtc predicts that, with the price of Bitcoin hypothetically at $10,000 before the supply cut, Bitcoin’s market cap should rise to trillions of dollars. 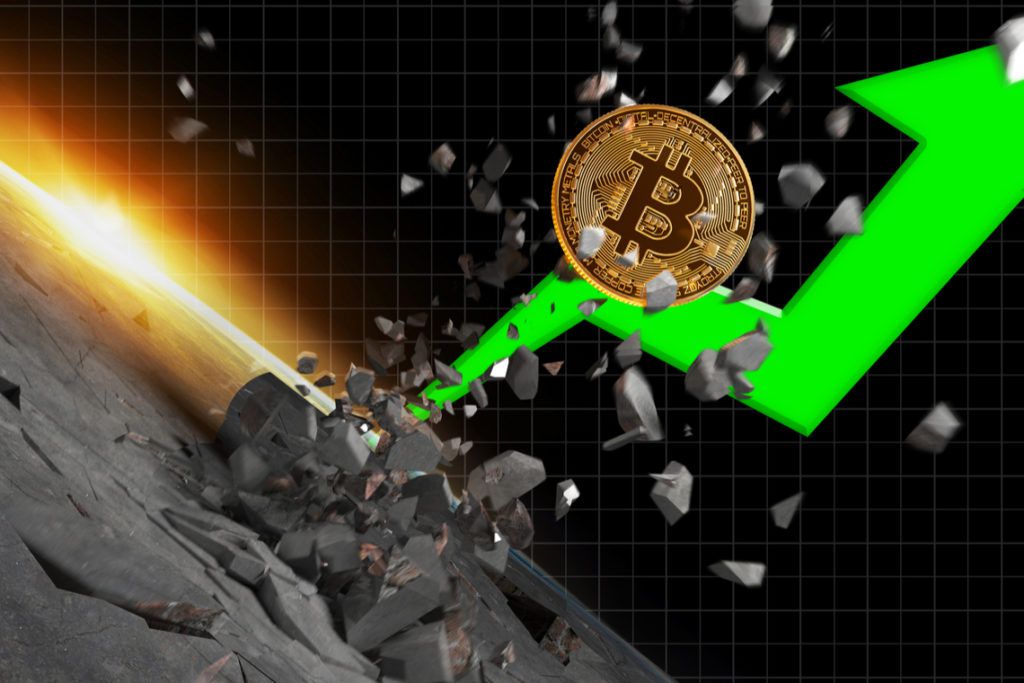 Bitcoin has made a rather big impression on the global markets – especially for something that does not have such a big market cap relative to other markets and commodities. For Bitcoin to cross over into the trillions and start rubbing shoulders with gold and the like would be huge for the coin and its place in the global markets.

Is history destined to repeat itself? Are we soon going to be seeing Bitcoin overtake gold in market cap with new price highs due to increasing demand from a lower supply? Let us know your thoughts in the comments below.