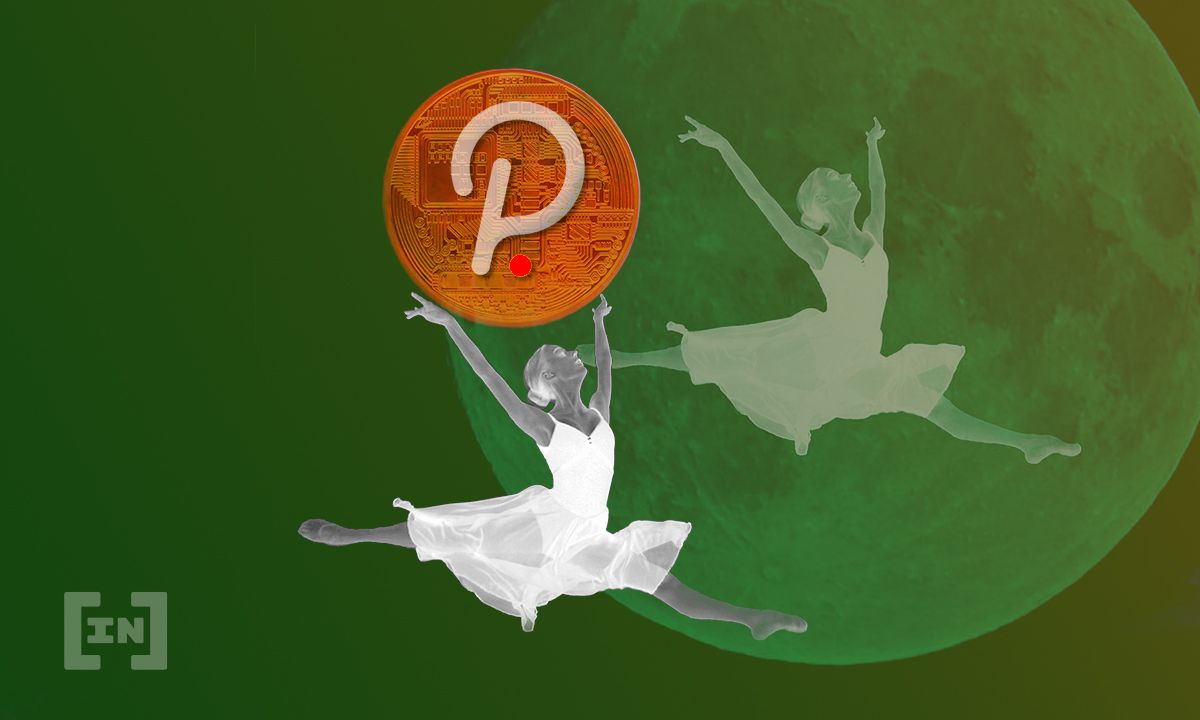 Polkadot (DOT) has been increasing since May 23 and is trading inside a symmetrical triangle. Ankr (ANKR) & Reef Finance (REEF) are both trading inside descending parallel channels.

DOT has been increasing since May 23, when it reached a low of $13.73. Since then, it has been trading inside a symmetrical triangle, which is considered a neutral pattern. It is currently approaching the point of convergence between resistance and support, thus a decisive movement has to occur soon.

However, technical indicators provide a fairly neutral outlook. The RSI is right at the 50 line and the MACD is at the 0 line.

Technical indicators in the daily time-frame also provide a neutral outlook. The MACD is increasing, and its histogram has nearly reached positive territory.

However, the RSI has generated hidden bearish divergence and has fallen below the 50 line.

There is a crucial longer-term resistance at $28.8, which previously had acted as support. Until that is reclaimed, the trend cannot be considered bullish.

ANKR has been decreasing alongside a descending parallel channel since reaching an all-time high price of $0.216 on March 28. Most recently, it was rejected by the resistance line on May 1.

Parallel channels often contain corrective movements. In addition, the decrease inside the channel is very gradual, indicating that it is a corrective decrease.

The token touched the support line of the channel numerous times, most recently on June 12. However, it has failed to initiate an upward movement.

In addition to this, technical indicators are bearish. The Stochastic oscillator has made a bearish cross (red icon) and is decreasing. The RSI has fallen below the 50 line.

However, there is a strong horizontal support area at $0.072, which coincides with the support line of the channel. Despite the lack of any bullish signs currently, the confluence of support levels is likely to initiate some sort of bounce.

Nevertheless, the trend cannot be considered bullish until ANKR reclaims the middle of the channel.

Similarly to DOT, REEF is trading inside a descending parallel channel. It has been doing so since Feb. 11. It reached the support line of the channel on May 23 and bounced.

However, the upward movement could not be sustained, and the token fell back to this support line on June 8. It has now created a higher low. The bounce coincides with the $0.0185 support area.

Despite the bounce, technical indicators are still bearish. The RSI is below 50 and the Stochastic oscillator has made a bearish cross.

Until the middle of the channel is reclaimed, the trend cannot be considered bullish.