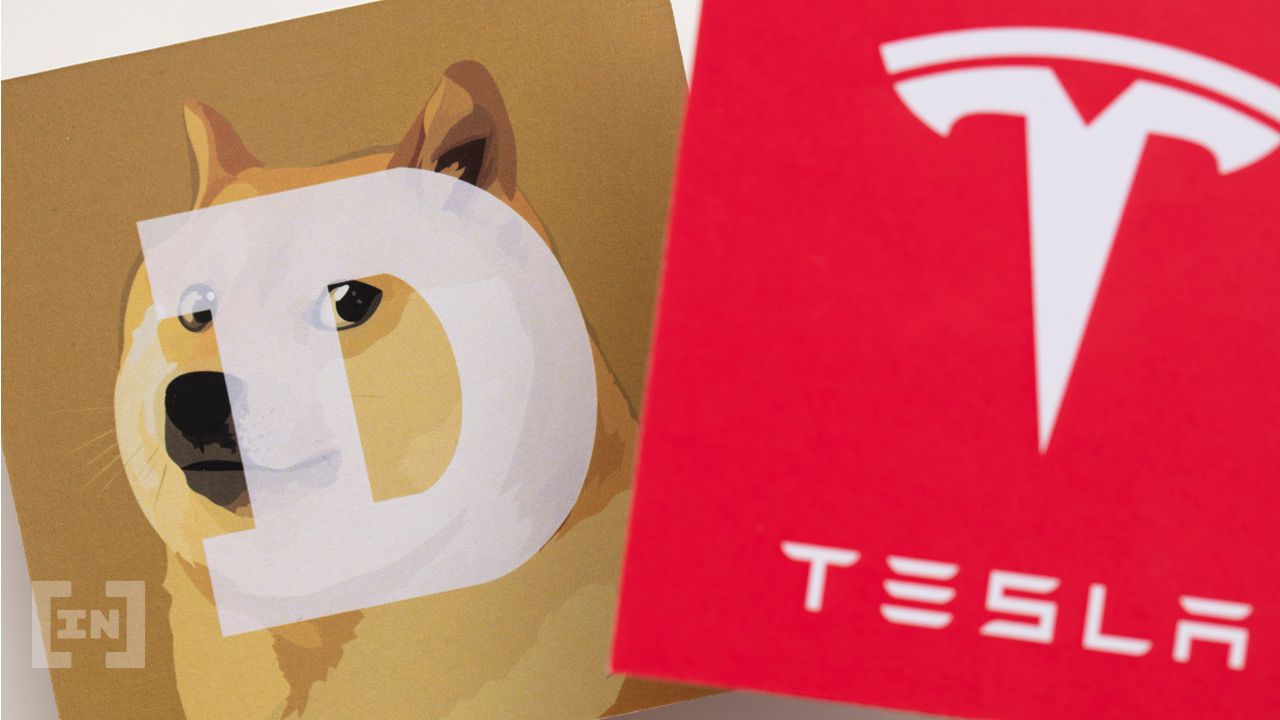 The price of dogecoin (Doge) climbed more than 19% on Friday before retreating later after Tesla started accepting the cryptocurrency, initially created as a joke, as payment for some brand merchandise.

Tesla billionaire CEO, Elon Musk, announced the development on Twitter on Jan. 14, a month after he first hinted the electric carmaker would trial the meme cryptocurrency as a payment option.

Created as a satirical online coin, the digital asset has soared 4,000% since last year, largely driven by Elon Musk’s tweets. The billionaire loves Doge: he has described it as the “people’s crypto”. Musk also believes dogecoin is more suited for transactions compared to bitcoin.

His tweets often move the prices of both cryptocurrencies. In March last year, Musk revealed that Tesla would start taking BTC for payment, but rescinded the decision two months later citing environmental concerns.

Bitcoin rose 5% after Musk announced it as a payment option, but prices fell 12% when the plan was dropped in May 2021.

According to the Tesla website, customers can now opt to buy a selection of items using dogecoin including Tesla branded belt buckles (835 Doge or $159) and all-terrain vehicles for kids (12,020 Doge or $2,283), which are currently sold out.

The company says purchases are non-refundable and cannot be returned. If “an order is overpaid in dogecoin, the overpayment amount will not be refunded to the original form of payment,” says Tesla, adding that “it can take up to six hours for the Dogecoin network to confirm your payment.”