Disney’s long-anticipated streaming service has finally seen its launch, but only a few days later, it started experiencing hacking attacks, which led to thousands of accounts being up for sale online.

Disney+ has finally seen launch last week, and millions of Disney fans from all over the world have already praised it. Shows like The Mandalorian, but also countless Disney classics are available for watching, and the photos of baby Yoda are dominating the social networks.

Unfortunately for Disney, however, it seems like the hackers have also found it to be quite interesting, and the last few days have seen thousands of accounts hacked and offered online for sale. Hackers clearly wasted no time in hijacking accounts and listing them on the Dark Web, as reported by ZDNet.

Thousands of hacked Disney+ accounts are already for sale on hacking forums https://t.co/wFo0d7doAT

According to recent reports, Disney+ accounts have been offered for sale on various Dark Web forums, with their valuation varying between $3 and $5 per account. Interestingly enough, this is several times more expensive than what a hacked Netflix account can be purchased for, which only makes sense considering all the hype regarding the new service’s launch. 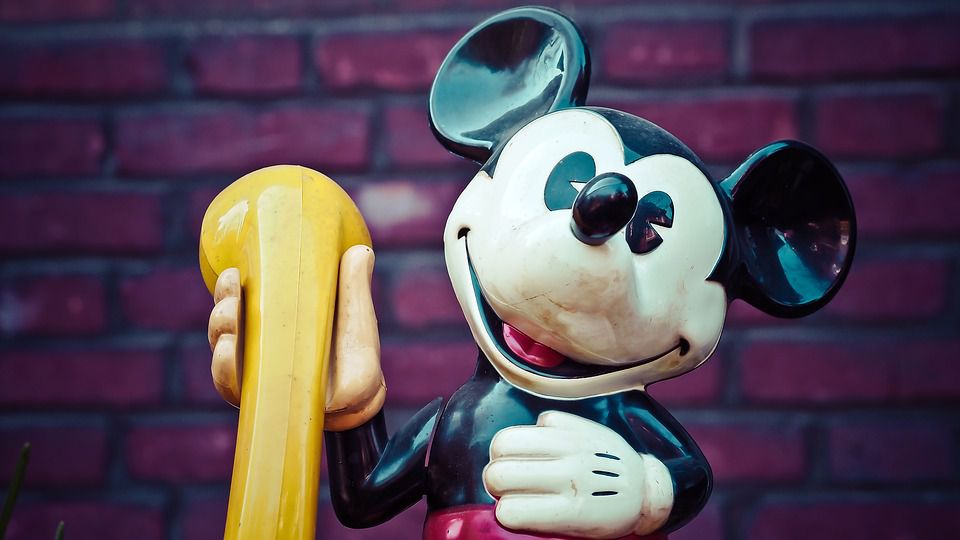 Disney+ accounts are also popular due to their scarcity. Anyone can make a Netflix account, purchase a VPN, and watch any type of content by connecting to different areas of the world. However, with Disney+, users need to be located in one of three countries — The US, the Netherlands, or Canada — to even be able to make an account.

Since this is not the case for most fans, many of them are buying hacked accounts on the dark web.

Why Are so Many Accounts Affected?

As far as it is known so far, it would seem that Disney+ performs rather well. Researchers have not reported any bugs or other issues that might make accounts easier to hack than any other service. So, if that is the case, why are so many accounts affected by the new hack wave?

The answer seems to be simple password re-use. Researchers have been warning users about not using the same passwords on multiple websites, but new reports indicate that not a lot of Disney+ subscribers have adopted this rule.

Hackers, on the other hand, constantly break through the defenses of various services, stealing billions of email addresses along the way. From time to time, they even manage to steal and decrypt tons of passwords, which are then used for breaking into accounts.

In the end, the user might end up locked out of their own account, with hackers quickly changing the login credentials and then selling them to those willing to pay.

Do you have Disney+? Did you set up a new email and password for your account? Share your thoughts on the matter in the comments below.

Cryptocurrency News Roundup for May 14, 2020
#News 3 weeks ago
Up Next
Lebanon Banks in a Panic, Bitcoin Could Serve as Rescue
Bitcoin News 7 months ago
Related News