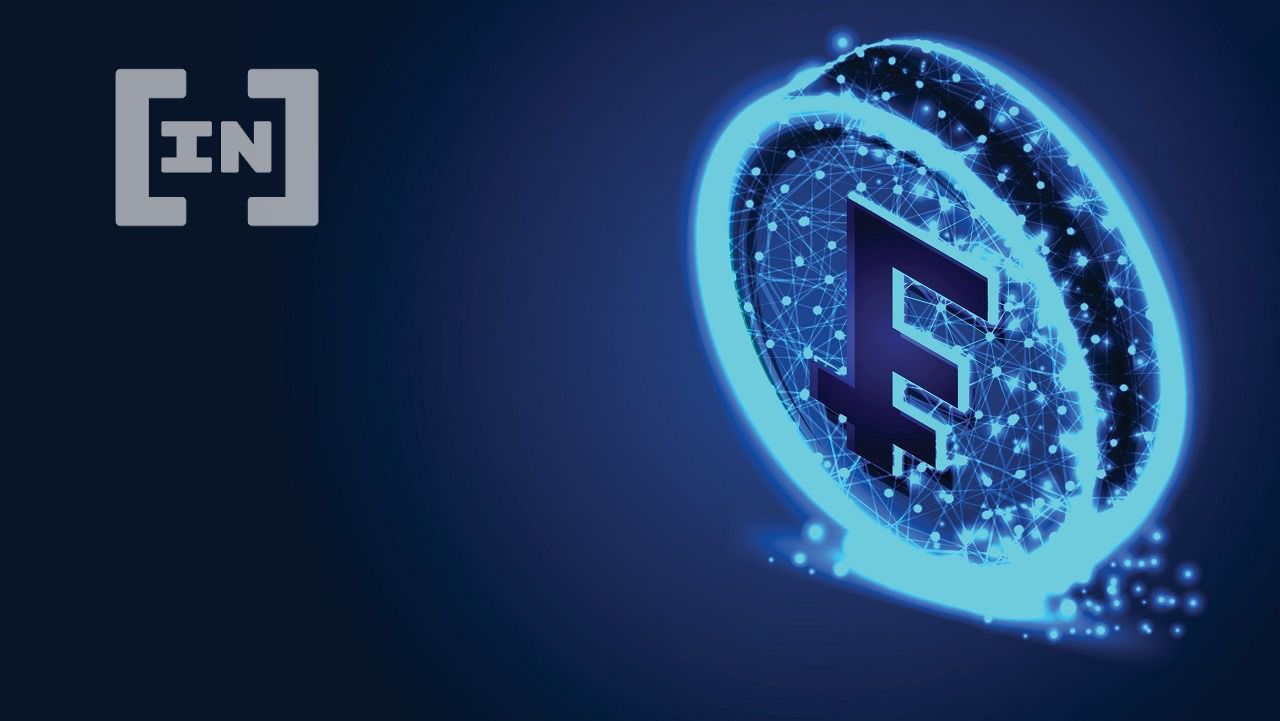 The Swiss National Bank has completed testing the circulation of the digital franc in the financial system. They partnered with the country’s key banks to get the job done.

Bloomberg reports that Switzerland’s central bank, the Swiss National Bank, has completed the second phase of testing the digital franc.

During a three-day test in December, five commercial banks implemented a wholesale version of the digital Franc into their existing business architecture. These were UBS, Citigroup, Credit Suisse, Goldman Sachs, and Hypothekarbank Lenzburg. Testing covered a wide range of digital currency transactions including interbank, monetary, and cross-border transfers.

The test was conducted as part of an experiment called “Project Helvetica.” Its purpose is to identify the practical complexities, legal issues, and political implications of issuing a central bank digital currency (CBDC).

Digital franc: No decision has been made

It remains to be seen whether the Swiss National Bank will roll out a third phase of testing. It is also unclear whether Switzerland will decide on the issuance of a CBDC following the results of the second phase of testing the digital franc.

Thomas Moser is a member of the Board of Governors of the Swiss National Bank. He noted in March that Switzerland will not rush to implement a digital currency. He said that the digital version of money is significantly inferior to cash in terms of anonymity when making payments.

According to Moser, data protection and privacy are highly valued in Switzerland. Cash is in demand, as people can use it for a “completely anonymous payment.” He also believes that replacing fiduciary money with a digital counterpart would jeopardize the country’s two-tier banking system.

Moser also said that bitcoin was originally something exciting in terms of idea and concept. However, as the cryptocurrency has evolved, it has moved away from its original vision.

“Bitcoin was supposed to create a new financial system without intermediaries and central counterparties.”

However, as Moser notes, it became obvious that many “do not want to be their own bank at all and are happy to use the services of intermediaries and central counterparties.”

Switzerland is not an EU member but is part of the single market. Most businesses in Switzerland accept the euro alongside the Swiss franc. So it will be interesting to watch the digital franc work alongside outside fiat currencies.

Got something to say? Join our telegram group.

Denis has been in the crypto industry since 2016. He was involved in the development of such media startups as hype.codes, currency.com, iHodl.com and many more. He is focused on fact-checking and passionate on how crypto and blockchain technology can change the world.