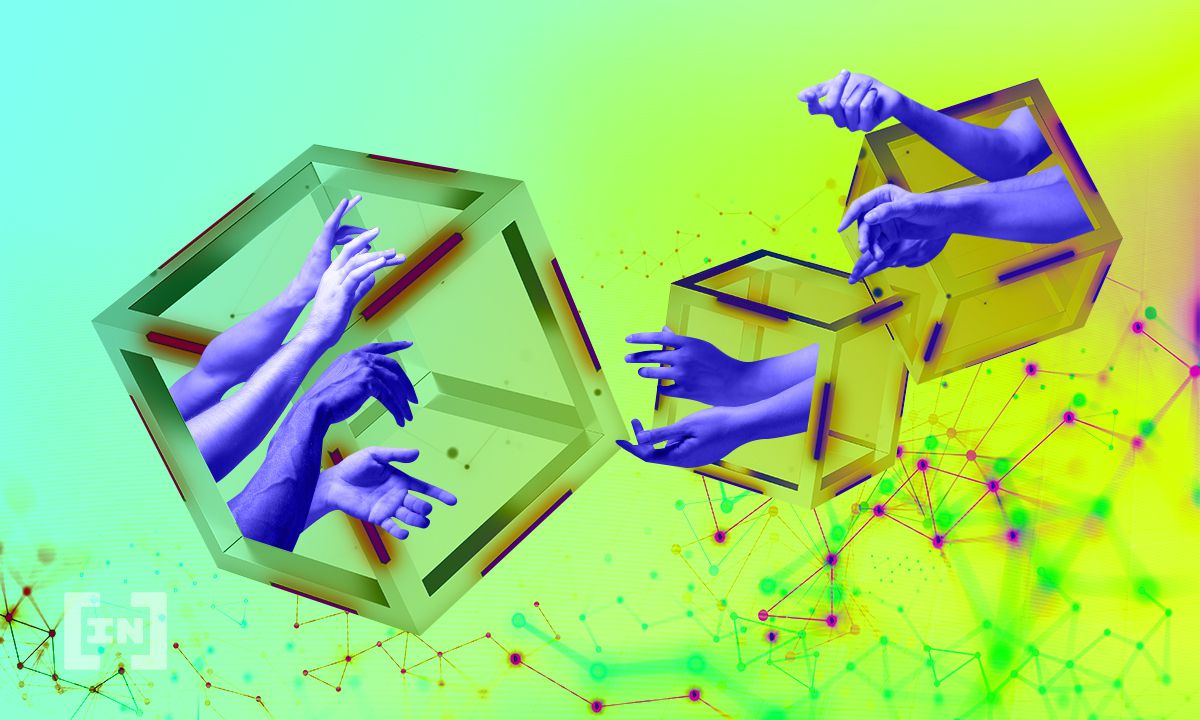 The Dfinity Foundation has announced the launch of an Internet Computer Developer Ecosystem Program to support development on the decentralized global network.

The Swiss-based foundation behind the Internet Computer blockchain network has revealed that it aims to foster visionary initiatives through a 200 million CHF (approx. $223 million) fund.

In an announcement on May 25, Dfinity stated that the program will be a resource that will help finance the building of dapps, tooling, and infrastructure on the Internet Computer.

“The program will offer non-dilutive grants to teams building on the Internet Computer, empowering developers to design new applications and tooling to support the ecosystem without being hindered by proprietary infrastructure or the limitations of conventional blockchains.”

Dfinity founder and chief scientist Dominic Williams said that the aim is to support the reimagination of all systems and services in new forms using smart contracts on an infinite public blockchain.

The Developer Ecosystem Program will provide grants that are separate from the $14.5 million Beacon Fund, a venture spearheaded by Polychain Capital and Andreessen Horowitz which backed the $100 million funding round in 2018. a16z has also recently funded the Chia storage-based blockchain network.

The Internet Computer launched to mainnet in a ‘Mercury Genesis’ event earlier this month with the lofty goal of replacing the trillion-dollar legacy internet and IT industry. It aims to achieve this by allowing developers to install their software directly on the public internet, dispensing with hosting companies and commercial cloud services.

It utilizes a decentralized alternative to TCP/IP called the Internet Computer Protocol (ICP) running on the Network Nervous System (NNS), which is an algorithmic software environment that governs the network, economics, and structure.

There are a number of developers and decentralized applications (dApps) already working with the Internet Computer. These include DSCVR, an open version of the “front page of the internet,” IC Drive, a decentralized file storage system, ORIGYN, a platform designed to prevent counterfeit luxury goods, and Fleek, a Web3 venture studio that provides decentralized hosting and storage options to developers.

There was a lot of hype surrounding the launch of the Internet Computer since it had been in development for several years leading up to it. The ICP token surged initially to reach a quick all-time high of $700 on May 10.

However, it has not managed to escape the massive crypto selloff over the past week or so which sent ICP tumbling to just over $100 on May 20. The token has recovered a little since then and is currently trading flat on the day at $144 according to CoinGecko.