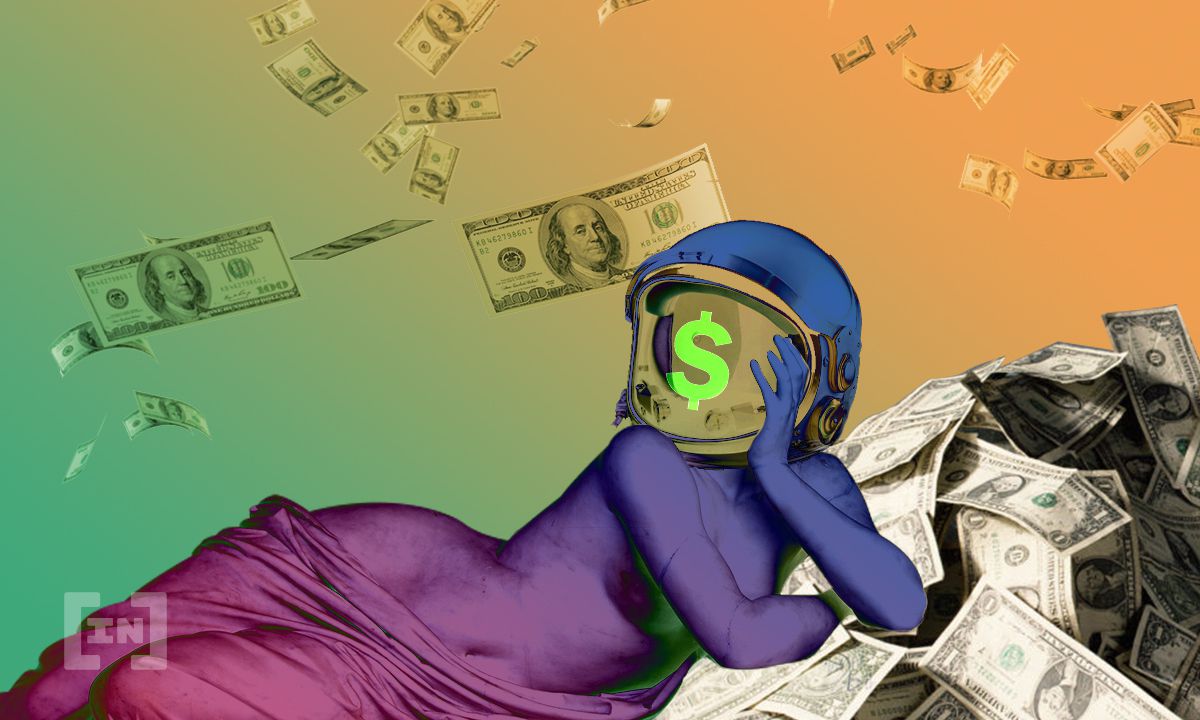 A top official at Deutsche Bank has said that despite cryptocurrency’s widespread popularity, it needs to be treated with caution.

Cryptocurrencies are not going anywhere, according to a top official at Deutsche Bank. The German bank’s chief investment officer, Christian Nolting, was quoted in a recent report as saying that “cryptocurrencies [in some form] are here to stay.” Although, they should be treated with caution.

In the April 26 report, Nolting goes on to state that there is no reason to believe that “newer, more advanced technology won’t simply replace bitcoin (BTC) in the future.”

CBDCs could create a challenging environment for crypto

While Nolting does predict that cryptocurrencies, such as bitcoin, are here for the long haul, he has his doubts about its use in the future. These doubts stem from the eventual rollout of central bank digital currencies, or CBDCs. Nolting said:

“A widespread introduction of CBDCs accompanied by higher regulation of cryptocurrencies could create a more challenging environment for crypto assets as some of their advantages compared to traditional financial assets would fade in the longer term.”

While many major central banks are looking into the idea of launching their bespoke digital currencies, some have already pulled the trigger. Both Sweden and China have begun trials to test the viability of CBDCs in their countries.

Usage will depend largely on aspects such as security issues, environmental impact, and transaction speed. CBDCs have a few key differences to traditional cryptocurrencies including regulation, encryption, transparency, and the level of centralization.

A worthy alternative to gold?

Meanwhile, neither the European Central Bank nor the U.S. Federal Reserve have made any decisive moves to launch their own CBDCs.

In reference to the pace of some governments to adopt CBDCs, Deutsche Bank’s report makes the argument that the longer central banks take to roll out their own digital currencies, the longer existing cryptocurrencies have to secure footholds in the market.

The report suggests that as central banks continue to develop these in-house digital currencies, cryptocurrencies could soon be supplanted by governments and their regulations. The fear is that many regulators may simply not be on board with a currency that cannot be controlled. This will ostensibly affect cryptocurrency’s ability to become a worthy alternative to gold “until its volatility truly subsides.”