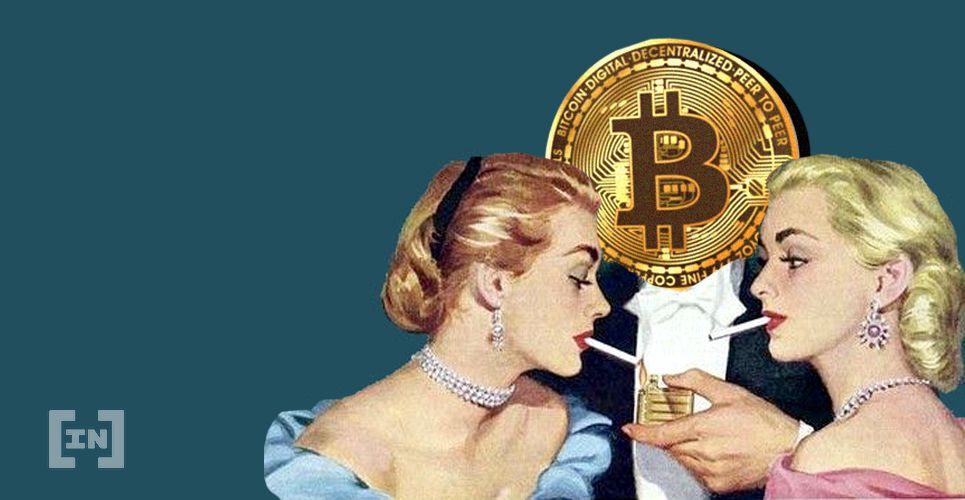 This unexpected movement prompted full-time trader @CryptoCred to make a tweet attempting to outline the directional bias of the BTC price movement.

Since the price reached a close above $6,900, the bias has turned to bullish and he states that his next target is $7,500. However, the proposed bias would be invalidated if the price were to decrease below $6,900.

The most important level on the daily chart right now is found at $6,900. This area initially acted as support throughout the end of 2019 and was the catalyst for the ensuing upward move.

Therefore, the daily time-frame does not offer a clear verdict on whether the directional bias is bullish or bearish. While yesterday’s close was well above the $6,900 level, which should act as a gauge of the trend’s direction, we cannot completely ignore the bearish closes of April 10 and 15.

It is possible that the breakdown was valid and the increase that followed was just a reactionary bounce since it was also a lower-high relative to the price on April 8.

As stated in the tweet, the range high is found at $7,500, a resistance level that has been untested since 2019.

The weekly chart gives a clearer bias that the BTC is still bearish.

The price has created four weekly candlesticks in a row which all have had long upper wicks, a sign of heavy resistance. Also, it has yet to reach a close above $6,900.

While the current weekly candlestick shows a price higher than $6,900, there are more than two days left until the week closes.

Incorporating the daily levels into this, it would make sense for the price to reach the “untested range high” at $7,500 before decreasing back below $6,900.

A weekly close above $6,900 would invalidate this hypothesis, and possibly indicate that BTC will continue to move upwards.

To conclude, the Bitcoin price increased considerably on April 16, reaching a daily close above an important resistance level. However, a weekly close above $6,900 would be required for the directional bias to turn to bullish.