Rep. Brad Sherman (D-California) claimed during a congressional hearing on Wednesday that Facebook’s plans for the Libra could be more damaging to the U.S. than 9/11. The shocking remarks came during a session at the House Financial Services Committee.

“We’re told by some that innovation is always good,” Rep. Sherman said, but reminded the committee that “Osama bin Laden came up with the innovative idea of flying two airplanes into towers.” Innovation, he claims, is not always positive. He further elaborated the Libra “could do more to endanger America than even that.” 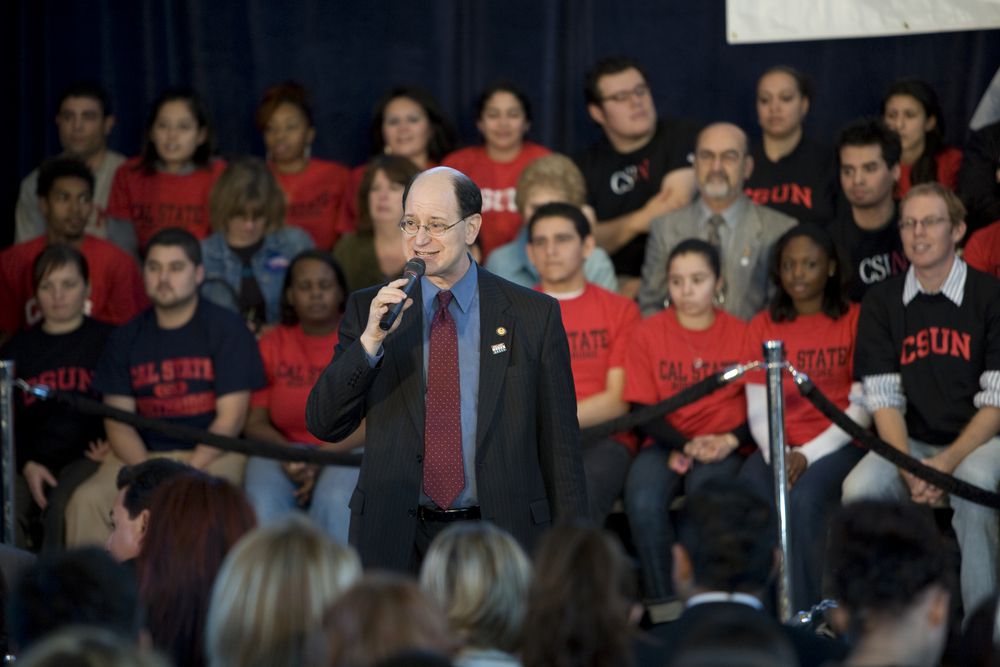 The words are startling but come as no surprise during a day filled with Facebook bashing and hard-hitting criticism of the Libra. Facebook’s David Marcus was brought in today in the House to be subjected to scorn and harsh questioning. Maxine Waters (D-California) told Marcus that if Facebook goes through with the Libra, it would “wield immense economic power that could destabilize currencies and governments.”

It was Rep. Sherman, however, who seemed to top all the questioners and commentators present in the committee with his strange line of reasoning. He not only compared the Libra to 9/11 but also affirmed that the Libra would be a “godsend to drug dealers, sanctions evaders, and tax evaders.”

Rep. Sherman also took aim at Zuckerberg, calling him someone who “invades the privacy of ordinary Americans and sells it to the highest bigger.” If the Libra is ever used for a terrorist attack, Zuckerberg would not be able to protect himself “from the wrath of the American people,” Rep. Sherman told Marcus.

By all estimates, the questioning went poorly for Facebook and it’s still unclear whether or not the social media giant will be able to release the Libra in 2020. As for now the cryptocurrency lies in regulatory limbo and has thus far failed to satisfy state representatives.

If the Libra manages to weather this storm, it could become the largest cryptocurrency in the world given Facebook’s massive existing platform. However, it would also wield significant monopolistic power which has caught the ire of most governments worldwide.

Do you think that Rep. Sherman’s comments were too harsh or do you agree? Will Facebook be able to launch the Libra in 2020? Let us know your thoughts in the comments below.