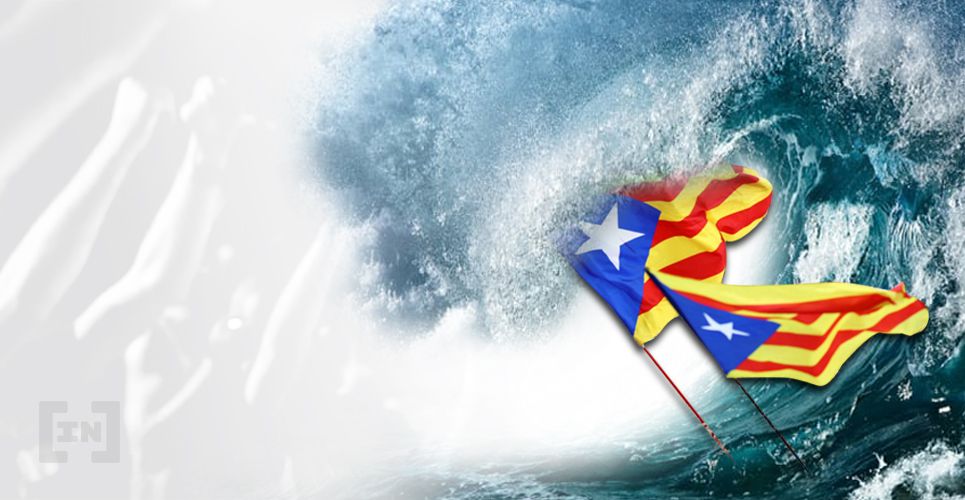 For the past week, Catalonia has been the scene of impassioned protests against prison sentences handed down to politicians for their role in a failed independence referendum of 2017. One of the groups calling for civil action, Tsunami Democràtic, is doing so with the help of a peer-to-peer decentralized Android application shared amongst demonstrators.

Tsunami Democràtic is perhaps the newest faction representing the centuries-old Catalan separatist movement. The anonymous group rose to prominence last week following the sentencing of Catalan political and social leaders who have been held without trial for the last two years.

The leaders were found guilty of sedition last Monday for their involvement in the 2017 referendum, which the Spanish government has since declared void and against the constitution. Each has been sentenced to a jail term between nine and 13 years.

A Rift in Catalonia

The current civil unrest in Catalonia is a response to what many believe to be unfair punishments. Those supportive of the leaders argue that Spain has systematically refused to give the Catalan people the right to vote on whether they want to remain part of the European nation. For them, holding the referendum without Spain’s blessing was the only way for leaders to deliver on previous electoral promises.

For the most part, protests have been peaceful, with Catalans demanding a legally-binding referendum and the opportunity of self-determination. However, images of violence between particularly heavy-handed Spanish law enforcement officers and small pockets of more radical demonstrators have, of course, been favored by the mainstream media.

Tsunami Democràtic is leveraging decentralized technologies to increase the efficacy of the demonstrations that have now added the barbarous actions of the Spanish national police towards many non-violent protesters and journalists to their list of grievances.

📌This is the real problem in Catalonia …. Spain is a Fascist State
How long are you going to shut up Europe? pic.twitter.com/e1h27X9yVP

The group’s website, from which demonstrators can download an app to help themselves organize without infiltration by authorities, has been banned in Spain. As usual, however, when a website is suddenly banned, a myriad of proxy sites spring up. Included among the new URLs is www.PedroSanchez.cat. Pedro Sanchez is the acting prime minister of Spain and a particularly hated individual by the separatists of the region.

The Tsunami Democràtic application is something of a mystery. No one knows who created it, although the Spanish government is eager to find out. A report in local publication Catalan News states that the group is currently being investigated on the grounds of terrorism. So far, the application has encouraged people to join the protest but to do so peacefully. 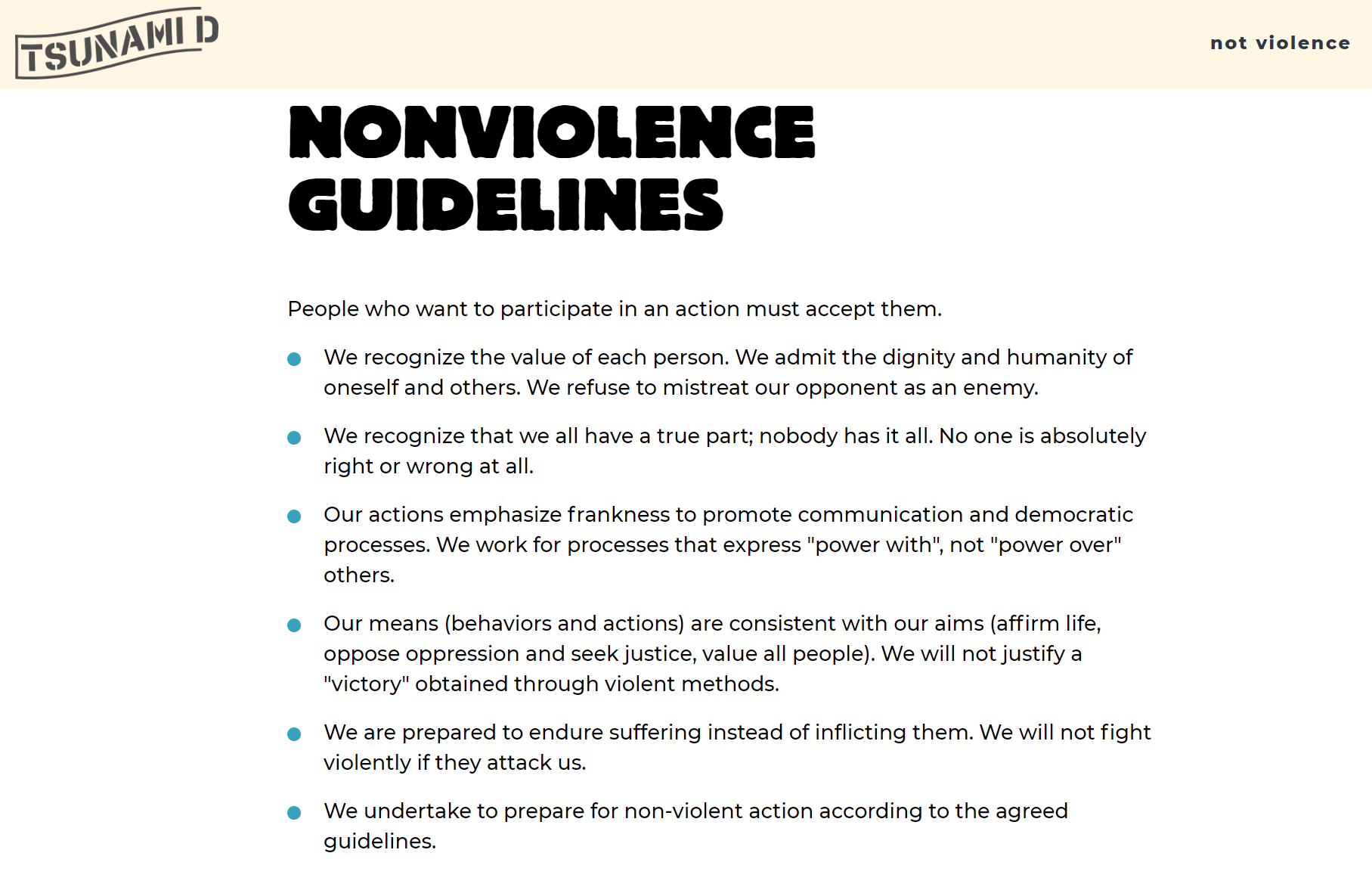 Whereas getting hold of the application is easy enough, a mobile VPN will allow even those living in Spain to download it, actually accessing it is much more of a challenge. This is perhaps its greatest strength.

Access is granted by obtaining a QR code from another one of its users. Each user only gets 10 invites. In addition to the peer-to-peer sharing of access, the app will only allow new users to join using a QR code generated in the same general area as they are in. The idea is that protesters will share access with trusted members of their immediate contact circle only. Tsunami Democràtic has been communicating with users via an in-app messaging service and showing which areas of Catalonia have demonstrations occurring as well as the numbers present.

In addition to the application itself, the encrypted messaging application Telegram has found favor amongst the demonstrators. Several groups have been posting updates on the various actions taking place across the region. The likes of Anonymous Catalonia, Arran Països Catalans, La Forja – Jovent Revolucionario, and Tsunami Democràtic itself have been using the messaging service to update followers about the locations of police roadblocks, upcoming demonstrations, and developments with regards to the still non-existent dialogue between the Spanish state and the current Catalan political leaders.

What do you think about the use of such technologies in protest movements? Tell us your thoughts in the comments below.