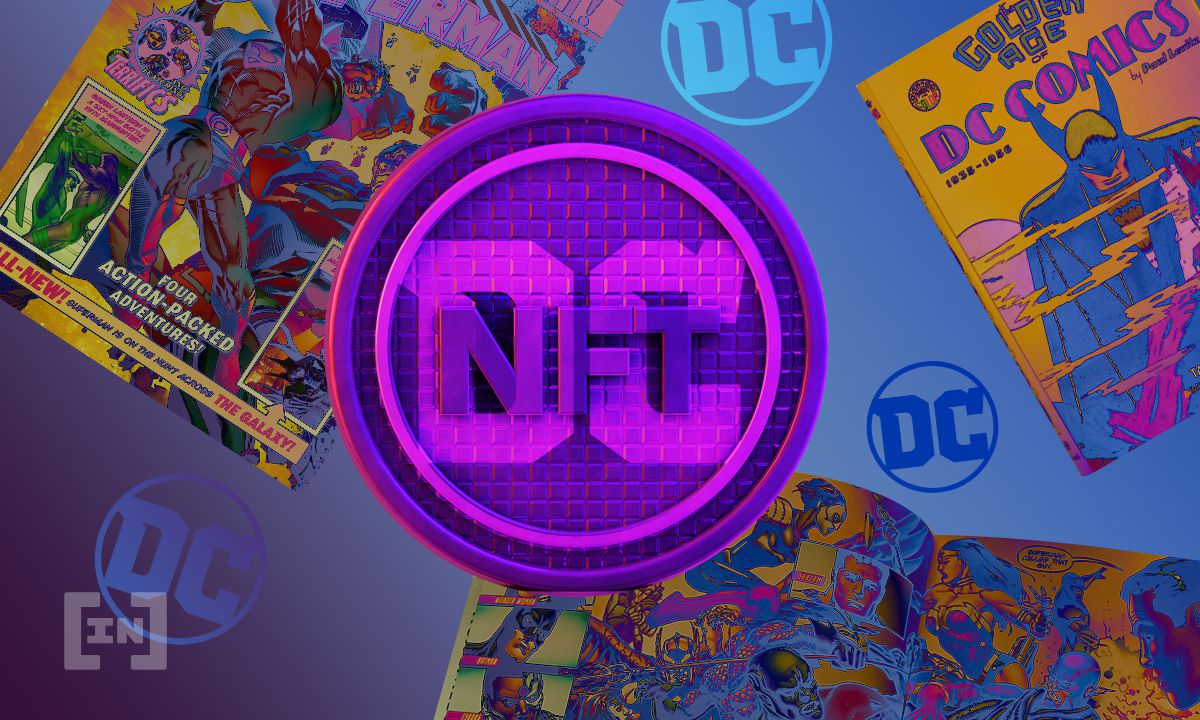 DC Comics has announced its first non-fungible token (NFT) collection, which will feature its major characters. NFTs will be available according to three different tiers of rarity.

DC is the latest to join the NFT craze, as the comic book publisher announced on Sept 29 that it would partner with Palm NFT Studio to release its first set of NFTs. The NFTs will be released on Oct 5, as a thank you to those who signed up for the DC FanDome 2021.

The NFT series will be curated by DC publisher and Chief Creative Officer Jim Lee. They will be developed using Palm NFT Studio’s proprietary system, which the press release states as being an environmentally sustainable and energy-efficient technology. This is something that many NFT projects are taking seriously.

The assets will highlight the company’s history, including its various characters and its “diversity of storytelling.” All registrants will be able to collect an NFT for free if they enroll in the year’s global virtual event. They can obtain a second one by sharing it on social media.

Among the many characters in DC’s legendary roster are Batman, Superman, Wonder Woman, Green Lantern, and Harley Quinn — not to mention many famous villains and anti-heroes. The NFT drop will give fans the opportunity to collect three covers for each character at three different levels of rarity. These rarities are categorized as common, rare, and legendary.

As for why DC chose Palm NFT Studio, it says that the studio’s environmentally conscious approach and creativity helped seal the deal. Palm co-founder Dan Heyman was equally ebullient about the development, saying that DC fans will have new ways of engaging with DC’s storytelling.

Will DC be the next big thing in NFTs?

DC Comics releasing NFTs is rather sensible in hindsight. Comic books inherently have a collectible nature in them, and the expansion to digital assets is all the more relevant. The popularity of its characters and story arcs means that there is an excitement for having access to some of its most memorable moments. Chief Creative Officer Lee, spoke about this novel form of interactivity, saying,

“We spent a lot of time on how to translate and adapt these classic covers into a 21st century format such as NFTs. This drop pays homage to our 87 year history while visualizing a future in which NFTs play a foundational role in novel ways of interacting with DC content and unlocking new experiences.”

It’s likely that these DC comics-based NFTs will be a hit in the market if past NFT releases from other popular franchises are anything to go by. From sports to music to art, several high-profile names, including Czech royalty, have all taken to NFTs with relish.