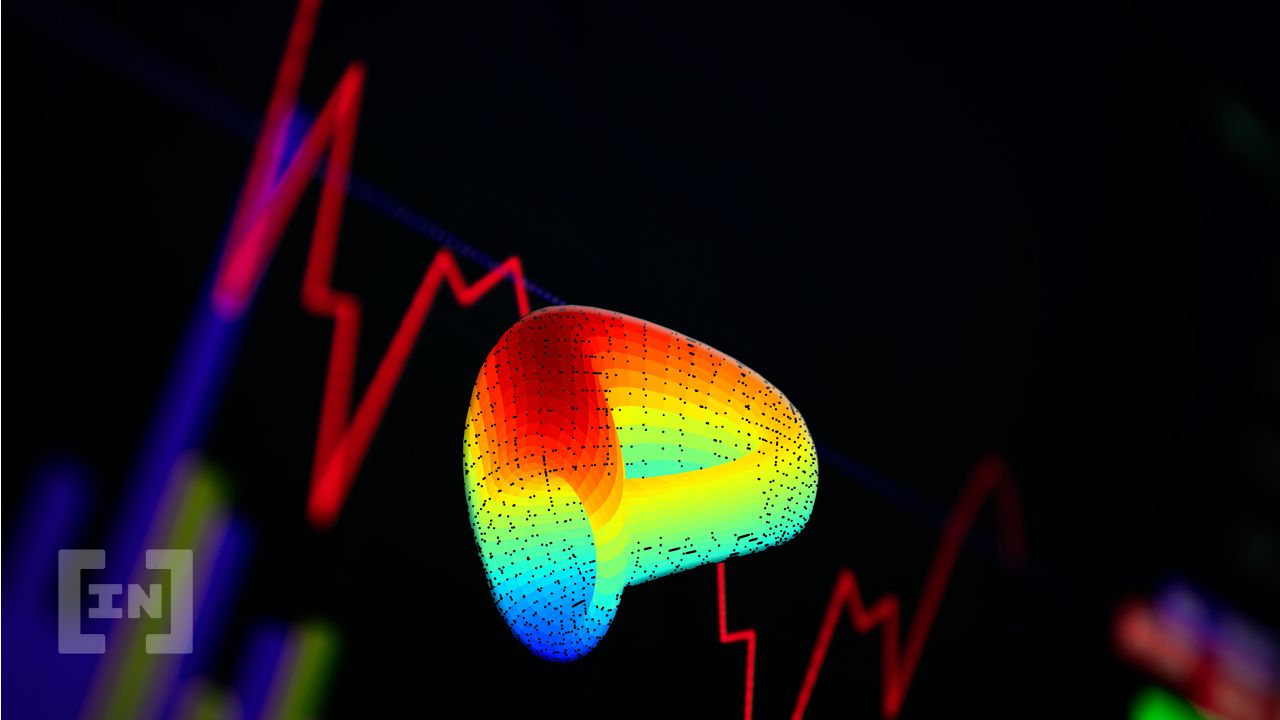 Curve DAO Token (CRV) increased by 17% on Jan 3 and proceeded to reach a new all-time high price the next day. The outlook remains bullish.

CRV has been moving upwards since Dec 4, when it validated the previous descending resistance line as support (green icon). Shortly afterwards, it reclaimed the $4.05 horizontal area and has been increasing since.

The reclaim was crucial since the area had previously acted as the all-time high resistance. If a short-term drop were to occur, the area would be expected to act as support.

The daily chart also provides a bullish outlook. CRV broke out from a shorter-term descending resistance line and validated it as support on Dec 3. The same day, it bounced and increased by 17%. The bounce also served to validate the $5.95 horizontal area as support.

Technical indicators support the continuation of the upward movement.

The MACD, which is created by a short- and a long-term moving average (MA), is positive and is increasing. This means that the short-term MA is faster than the long-term one and is a staple of bullish trends. The previous time this occurred (green circle) was in Oct 2021 and preceded the upward movement to the then all-time high of Nov 25.

Similarly, the RSI is increasing and is above 50. The RSI is a momentum indicator and values above 50 are considered bullish.

The closest resistance area is at $8.60, created by the 1.61 external Fib retracement resistance level.

The wave count suggests that CRV is in wave three of a bullish impulse. The sub-wave count is given in black, indicating that CRV is in the fifth and final sub-wave. The entire movement from Oct 2020 to April 2021 (highlighted) was likely part of wave one.

Afterwards, a correction would be expected.