On May 14, after a dubious eight-hour downtime, Cryptopia Limited, a New Zealand-based cryptocurrency exchange, halted trading. It also announced that it had appointed experts from Grant Thornton as liquidators.

Some suspect that a possible exit scam may now be underway.

Cryptopia is infamously known as the first cryptocurrency exchange hacked in 2019. Its losses, according to some estimates, amounted to around $23 million— or about nine percent of its total assets.

The event had a severe impact on the company. It forced the exchange to go offline for an extended period. It reopened deposits and withdrawals earlier this in spring. Yet, it appears as if Cryptoia was unable to overcome.

On Tuesday, Cryptopia’s website suddenly went down. Users were notified of ‘maintenance’ work, which made many community members suspect another hacking attack was occurring. Some reports even state that the company’s premises were also locked down.

On Wednesday morning, Cryptopia posted official announcements on its website and Twitter account. They stated that the company is going out of business. Trading was immediately disabled.

The company explained that after the hack, efforts of management ‘to reduce cost and return the business to profitability’ failed. Thus, it decided to appoint David Ruscoe and Russell More from Grant Thornton as liquidators to secure the assets ‘in the best interests of customers, staff and other stakeholders.’ 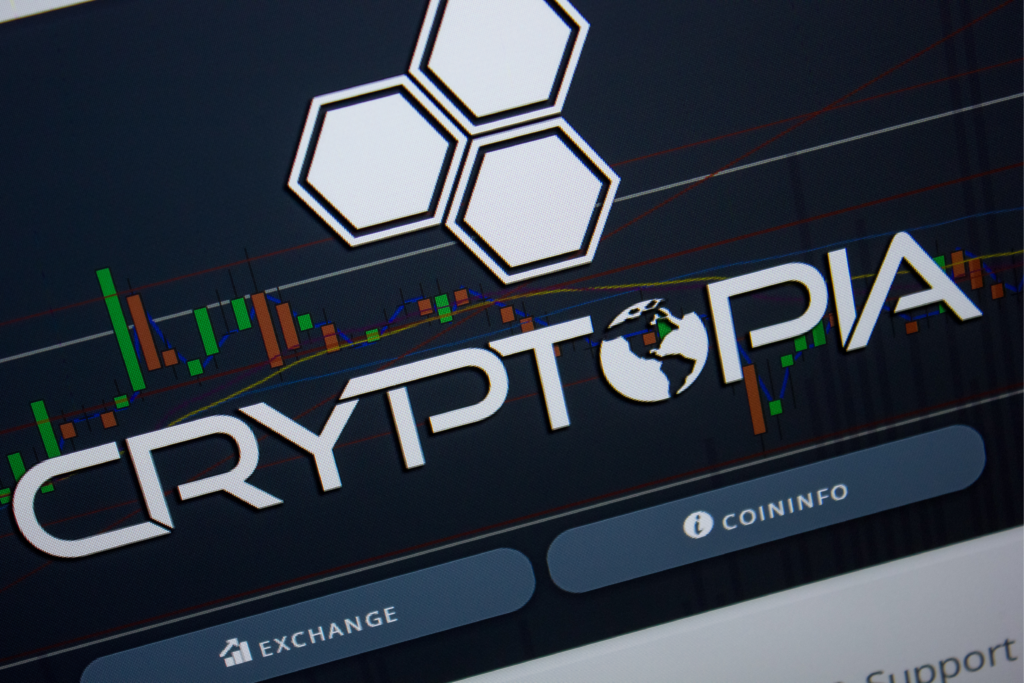 The statement claims all the steps were taken ‘for the benefit of all stakeholders.’ However, some of Cryptopia’s clients strongly disagree with this and do not believe trading needs to be disabled as it prevents investors from withdrawing their funds back from the exchange.

What appears more worrisome is that the liquidators have already warned that ‘given the complexities involved’ the investigation might take ‘months rather than weeks.’ This means that investors and traders may be unable to secure their funds for a considerable period. 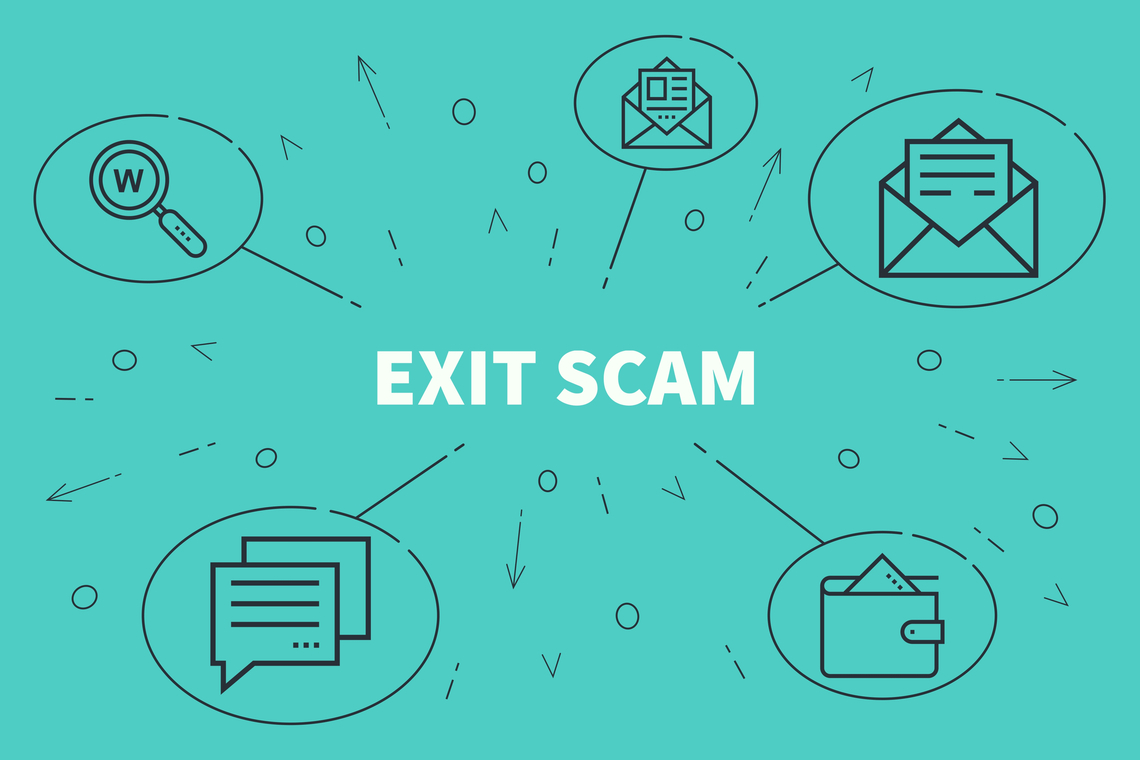 This resulted in a surge of anger from users that didn’t accept this explanation and action. They are demanding the ability to withdraw their funds. Accusations of an exit scam are emerging as well.

In many comments, people are urging the exchange to open up deposits as soon as possible and give users a timeline to withdraw their funds. Apart from fears of scam, it remains unclear whether the rest of investors’ funds are held securely.

Some users still hope for the better and believe that liquidators and Cryptopia team will refund customers. According to the Grant Thornton’s release, an initial report on the case will be available next week.

Do you believe that Cryptopia’s case is an exit scam? Let us know your thoughts in the comments below!

Since its last update more than two months ago, liquidators of the hacked cryptocurrency...

Cryptopia was the first exchange to be hacked in 2019 and has arguably handled...