Cryptocurrency Thefts and Scams Expected to Hit $4.3B By Year’s End

Fraud in the cryptocurrency industry has ramped up in the past few years and is likely to reach $4.3B in total by the year’s end. For comparison, Q1 of this year already topped $1.2B in crypto-related fraud.

It's no secret that the realm of Bitcoin and cryptocurrency are still in a bit of a "Wild West" phase.... More and fraud are still growing. The latest comprehensive review of the industry’s darkest corners reveals that hackers and bad actors continue to outpace cybersecurity. 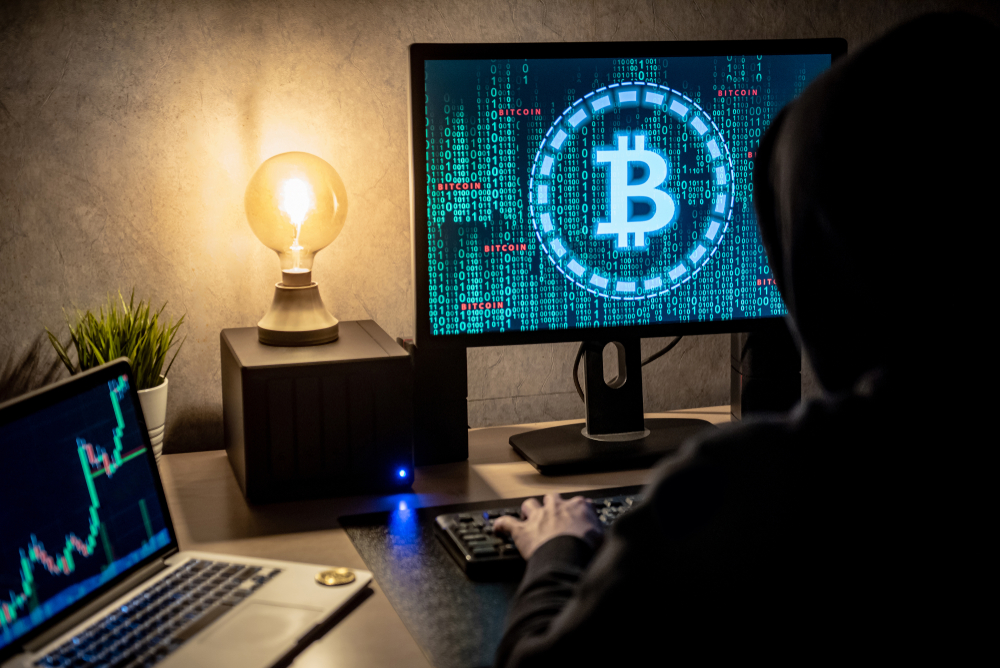 In Q2 of this year, hackers looted some $125M in crypto-assets from exchanges. Given recent market movements, however, the price of these stolen assets is likely around triple of what it was when they were actually acquired illegally. CipherTrace says that exit scams, thefts, and various dark markets could push this figure higher as we close Q3 and enter Q4.

In total, hackers brought in a major haul during the first half of 2019 thus far:

There were a few major cases which CipherTrace is reporting on, some of which brought heavy losses to investors. For example, PlusToken was shut down near the end of Q2 after being exposed as a kind of pyramid scheme. Six Chinese nationals were arrested, resulting in what is alleged to be $2.9B in lost funds. Others, like the implosion of cryptocurrency exchange QuadrigaCX, also made headlines in throughout much of the world.

Although darknet markets are on the decline overall, CipherTrace still affirms that they maintain a sizeable underground presence. European authorities this quarter seized over $11M worth of cryptocurrency assets on the so-called ‘dark web.’ CipherTrace still maintains that Bitcoin (BTC) is king in these channels, despite the growing number of privacy-oriented coins.

Much Still Left to Be Uncovered

The numbers are truly staggering. Based on the report, we can extrapolate that the number of fraudsters in the space and amounts of stolen funds will not slow down anytime soon. As authorities still struggle on how best to deal with this chaos, these illicit practices will continue to make up a significant portion of the underbelly of the crypto-industry.

Do you believe that cryptocurrency-related crime is on the rise? Will it get much worse before it gets better? Let us know your thoughts in the comments down below.

95% Increase in Cryptocurrency Scams Seen on Twitter Since Last Year