The People’s Bank of China head office has just made a new regulatory update which clarifies the legal situation for cryptocurrency trading in the country.

China is pushing its policy of ‘blockchain, not cryptocurrencies’ to the extreme with a fresh round of regulatory stipulations for the industry. The People’s Bank of China has just released a new regulatory update that seeks to clamp down on digital currency trading in the country.

The story was first reported by crypto-journalist Dovey Wan (@DoveyWan).

There are a few key points in the announcement which should be noted.

The announcement also reaffirms the government’s stance on approving regulations regarding blockchain, but not cryptocurrencies. The Chinese state believes that any digital currency financing, issuance, and trading still carries too many risks for the everyday consumer. We can expect an official announcement of these policies on Friday, which is when the Chinese government usually releases such info. 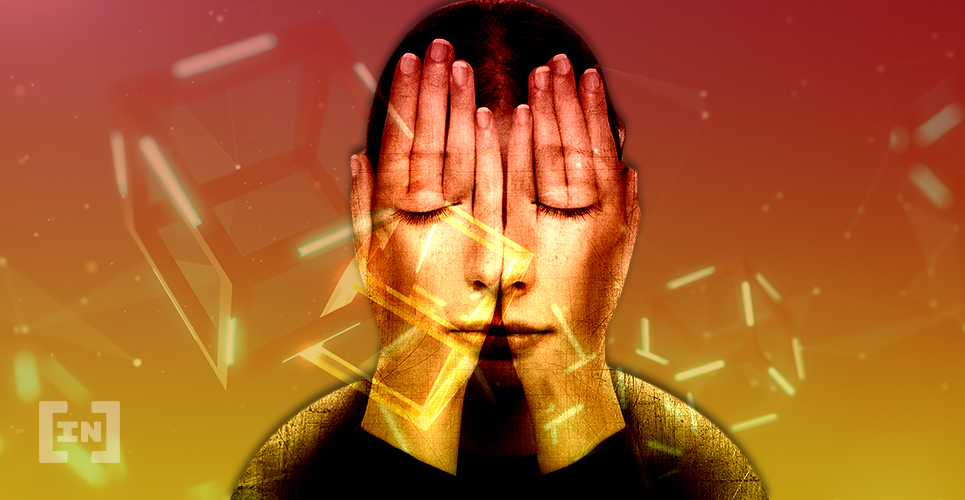 The new regulatory regime seeks to further ingrain President Xi’s commitment to blockchain technology while stamping out all speculative interest in cryptocurrencies. It’ll be interesting to watch how this will play out, considering that ‘blockchain without cryptocurrencies’ has become a contradiction in terms. Cryptocurrencies will continue to form a pillar of the blockchain space, so they naturally will always be present.

If China continues to clamp down on cryptocurrencies, it may soon find that any blockchain-related aspirations fizzle out as it struggles to find developers. A few years from now, hopefully, we will look back on this blockchain, not cryptocurrencies fad as a minor speedbump in the road to cryptocurrency adoption.